Bitcoin Liquidations: BitMEX, Binance Bosses Duke It Out On Twitter 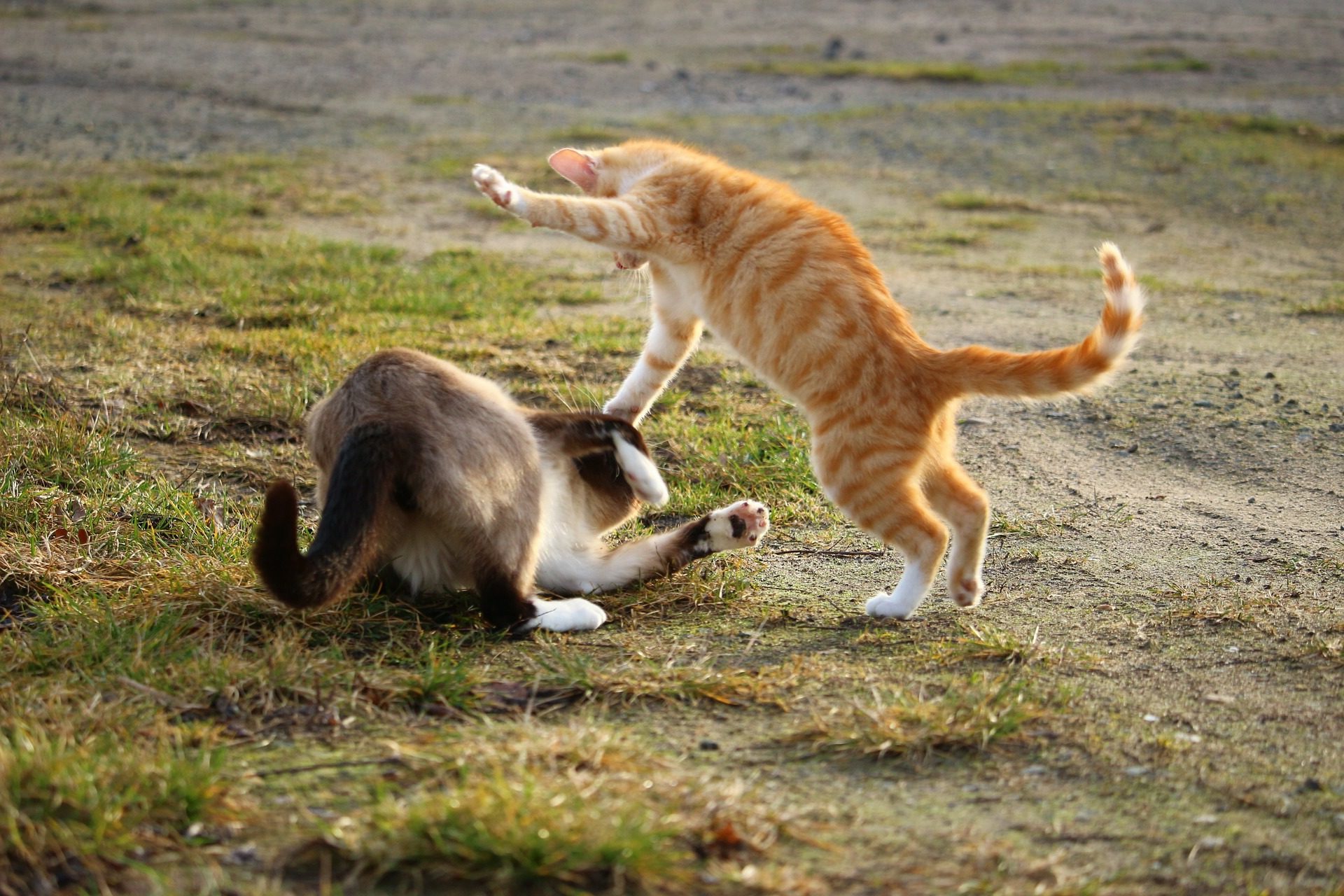 Bitcoin Liquidations: BitMEX, Binance Bosses Duke It Out On Twitter

Cryptocurrency exchange Binance has sparked the wrath of BitMEX, one of its biggest competitors after claiming to have invented an essential bitcoin trading tool.

In a Twitter debate which continues to play out, Changpeng Zhao, known as CZ in cryptocurrency circles went head to head with BitMEX CEO Arthur Hayes.

Zhao appeared to say Binance had invented a price mechanism which protected traders from a recent technical flaw.

As Bitcoinist reported, Binance’s new Bitcoin futures order book suddenly dipped $300 this week. Normally, all users with exposure in that range would be liquidated, but Binance ensured no one lost funds.

“NO ONE was liquidated, as we use the index price (not futures prices) for liquidations (our innovation),” CZ wrote on Monday.

He added the issue was due to a mistake on the part of another market maker, who was the only party out of pocket.

While user funds stayed intact, however, a separate argument broke out with BitMEX. Hayes said that his company had first used the index price for Bitcoin liquidations.

“Next time I’m down in Singapore… please attend my running a crypto derivatives platform 101. I teach advanced cntl+C cntl+V methods. Price of entry … 51% of your equity,” he taunted Zhao on Twitter.

When we launched, we pioneered the way liquidations were treated so as to create a fairer marking system based on an index price. It's great to see traders on other exchanges being protected and benefitting from our innovation.

The Binance CEO then appeared to U-turn, telling Hayes he had never meant that the tool was not his.

“I read the tweet again, it was misleading in the way it was written. I didn’t mean the index price liquidation is our invention. but anyway… no edit button,” he responded.

It remains unclear what Zhao originally meant by the tweet, which earned him considerable negative publicity. Twitter users began comparing him to Justin Sun, the CEO of Blockchain platform Tron, who himself became notorious for his PR stunts.

At the time of the order book incident, Zhao also sparked controversy by labeling the market maker a malicious attacker in public. It later transpired he had no proof of wrongdoing.

“Had a chat with the client. It was an accident, due to a bad parameter on their side. Not intentional. All good now,” he subsequently wrote.

Both BitMEX and Binance are facing challenges in the second half of 2019’s Bitcoin boom year.

Hayes continues to grapple with an investigation by US regulators, who suspect BitMEX did not do enough to uphold a ban on US residents using its services.

Zhao is overseeing the debut of Binance’s US market. The exchange froze out US investors last week and plans to use the new platform as a segregated compliant trading environment.

What do you think about Binance and BitMEX’s argument? Let us know in the comments below!