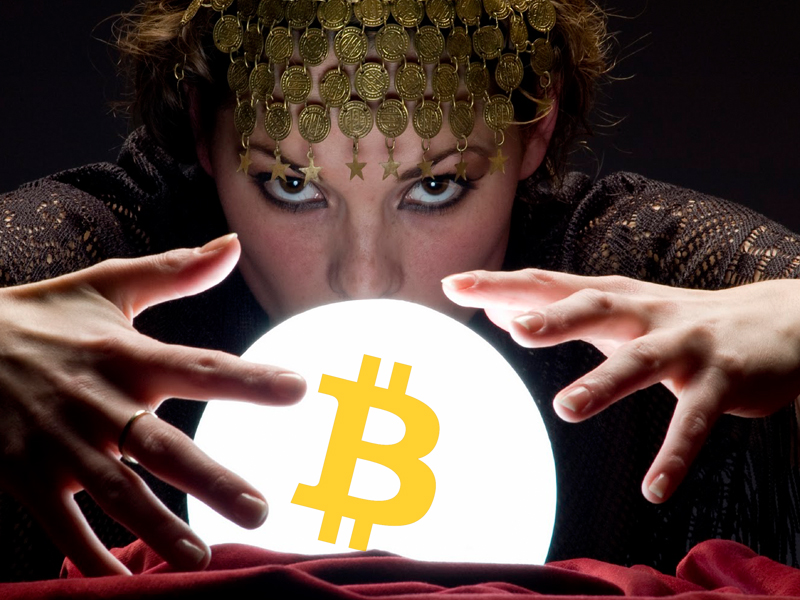 Bitcoin Predictions For 2016: The Year of the Monkey

Bitcoin finally had a successful comeback towards the end of 2015, declared by many as the “Year of the Blockchain.” With all the hype surrounding Bitcoin and the blockchain during 2015, there has been much speculation towards next year’s approach to cryptocurrency. As 2014 was filled with scandal, Altcoins, and ending up being the worst global currency of that year. 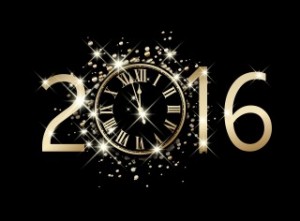 The New Year is approaching, and many are wondering what to expect from the fun and volatile world of Bitcoin. 2015 has proven well for the digital currency, showing remarkably better performance than in 2014. Bloomberg reported the virtual money was “the world’s worst-performing currency in 2014, losing more than 57 percent of its value against the dollar.” But now the finance publication says in 2015 that “Bitcoin has won,” and “Apple did not.” The currency’s value has gained close to 40% they report and seem to believe it may be due to “a technological escape route from government’s snooping into our financial affairs.”

Bloomberg is not the only one reporting Bitcoin’s fantastic year. SG Kinsman reveals via a blog on Medium that “Bitcoin has been the world’s strongest currency in 2015,” outperforming the Israeli Shekel, U.S. Dollar, Swiss Franc, and the Japanese Yen. Kinsman explains that the digital currency may have been a strong asset class this year as well saying, “there’s an argument to be made that Bitcoin is the top performing asset in 2015.”

Banks have also shown strong affection towards the technology behind Bitcoin this year. Just before the beginning of 2016, forty two very large scale finance institutions are betting on the blockchain. Determined to harness the energy of the digital money without the currency privatized distributed ledgers have been all the rage over the course of 2015. Just as Altcoins took the limelight the year before, permissioned blockchain concepts seemed to pop up shortly after. Many Bitcoin enthusiasts have deemed these centralized blockchains as a failure, and the new “cryptographic ledger only” fascination doesn’t give a clairvoyant view of Bitcoin’s future. Many believe that looking at the blockchain and ignoring Bitcoin is the wrong attitude to hold towards this new currency. The Satoshi Nakamoto Institute’s Daniel Krawisz says:

“A permissioned blockchain is an oxymoron. The whole reason that the blockchain was invented is to make Bitcoin a decentralized and anonymous system in which everyone can come to the same arbitrary consensus about the history of Bitcoin.” 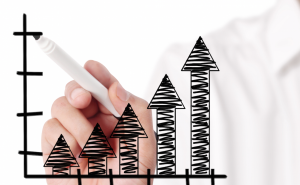 Some people have viewed all the energy towards permissioned ledgers as a positive sign for Bitcoin, though. The price has rebounded quite well in the last three months of 2015, and many people have predicted certain prices for the upcoming new year. People have been speculating the digital currencies price for quite some time trying to forecast the value of Bitcoin in 2016. For years now it has been suggested by a bunch of people that the virtual money’s price will gain quadruple digits or more this coming year. Some past predictions have been very high at $7600-$10,000 USD.

However, predictions today are far more conservative. Wedbush Securities has predicted the price to be in the $600 range for its 2016 12-month projections. Co-Founder of the Jersey-Based Global Advisors, Daniel Masters, believes the price will touch 2013 price highs again. Masters thinks the price could make it to $4,400 by 2017 and has a positive feeling about the currency’s value. 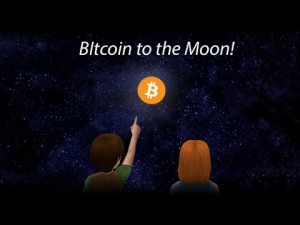 CEO of the Bitcoin exchange giant, BTCC, Bobby Lee believes the price will also be exceedingly high over the course of next year. Lee thinks the value could increase after the reward halving, possibly reaching prices as high as $3,500 by next summer. The BTCC exchange operator says, “Today the worth of bitcoin is $1 per capita in the world (population),” Lee said, referring to the value of all the bitcoins in circulation, around $6.5 billion. “For such an innovative, decentralized digital asset, I say ‘boy, are we undervaluing it.’ But it takes a while for people to realize that.”  These opinions seem to have faith in the cryptocurrency as some predictions in the past seemed dismal. Some have predicted that by now the price would be less than ten dollars and even 0, but that wasn’t the case this year.

Bitcoin is doing great in value and is not suffering from a swarm of negative media and scandals, which is a pretty big deal. The currency’s early years have had many ups and downs, but the digital toddler remains strong and will be an adult before we know it. The best currency of 2015 was Bitcoin, trumping the United States dollar and is providing portfolios with better prospects for hedging in this turbulent economy.

There are some good reasons to invest in the digital currency, and there are some unfavorable ones as well. However, the virtual money is continuously strengthening its infrastructure and value as the final days of 2015 proceed. 2016 will bring some new excitement to the crypto-world — that’s for sure.

What do you predict will happen to Bitcoin in 2016? Let us know in the comments below!