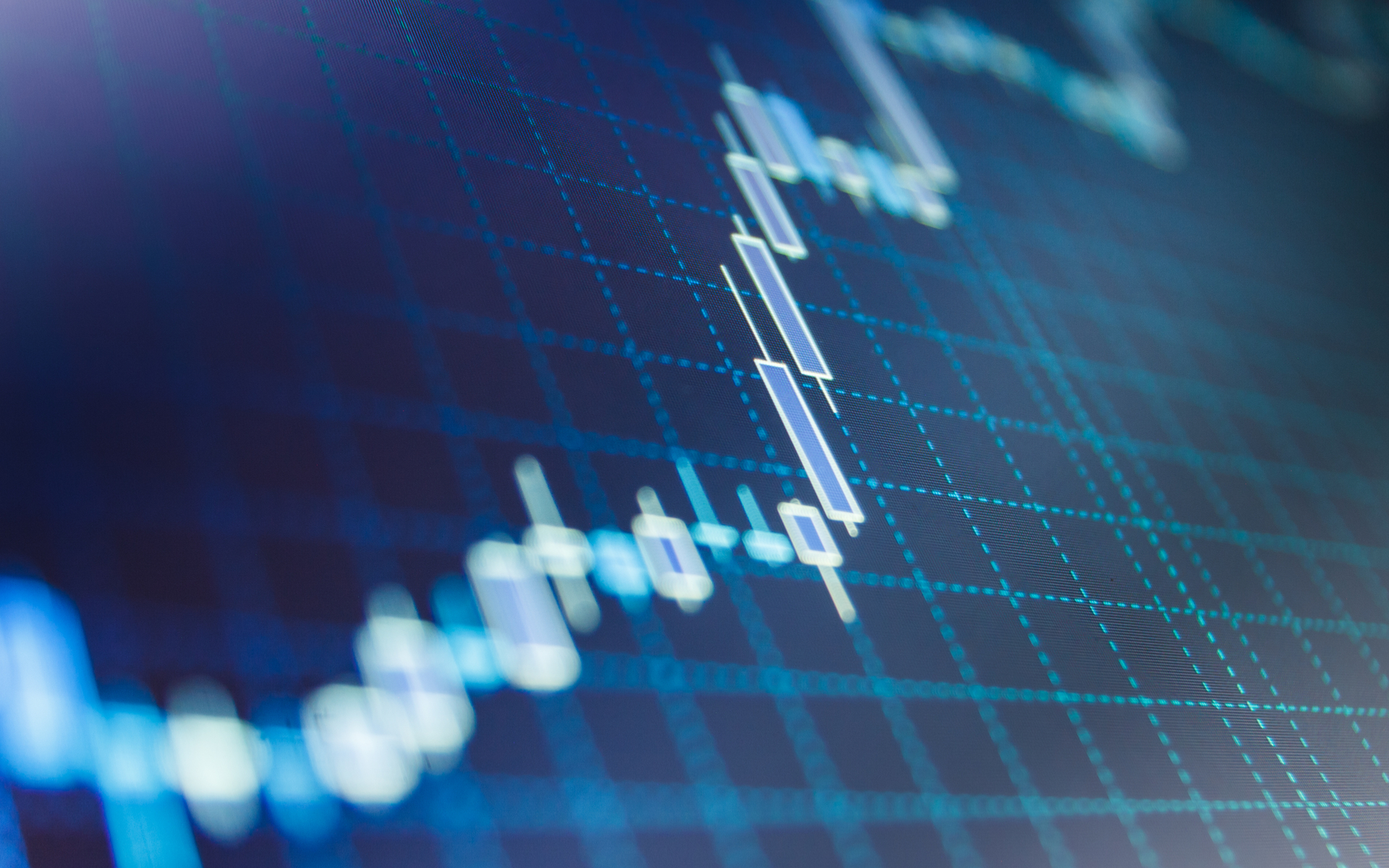 An impressive move higher for Bitcoin and cryptocurrencies yesterday took bitcoin price across the $5k handle for the first time in 2019. Let’s take a look at the market to try to determine if we can expect more upside to come.

Breaking down the daily chart, we can see that bitcoin price performed a measured move right out of the Technical Analysis textbook.

The Adam & Eve bottom pattern which had an added Inverse Head and shoulders, within the Eve of the cup presented a $5.1k target, which we have tracked for some time as having potential to be met via a very fast move due to there being a void in the history of traded volume in that range.

Usually we would expect a throwback to retest the breakdown range, which would occur around the $4,000 level.  However there still remains a volume void above $5k, which is how BTC found its way down to $3100 so quickly.

Therefore, it stands to reason that a move higher should at this stage is not completely impossible to consider. This would imply a move in bitcoin price pressing on towards $5500. This $5500 level is between the 61.8 and 78.6% Fibonacci levels, which is where typically we would expect to find short interest in this instance.

Looking at the hourly chart, BTC price has been pressing on during Wednesday and looks like it is threatening to push higher.

There is a bearish divergence on the MACD, but it is putting in higher lows on the MACD histogram. The stochastic RSI is crossed bullish in the oversold territory, so these two along with the general price action may tempt the bulls back into the market. A break of $5100 seems probable to take bitcoin higher to test $5500 at this stage.

Should the bulls fail to move on, it would be reasonable to expect bitcoin price to come down to try and find support around the breakout of $4250-300, which would be close to an 80% retracement.

The weekly chart shows that the Orange 50 WMA line is rapidly declining and currently at around $5700. The 50-week moving average played a pivotal role in the previous bear market in 2015, when it acted as resistance while the bulls attempted to push on to confirm the bear market had ended.

As it stands, the bear market is still not entirely over but there has been a change in the trend, with bitcoin price making a significant higher high on the weekly chart. This is also backed by a large amount of volume after it became apparent that there was more demand than supply in the $3000s.

What happens next is uncertain due to the lack of BTC/USD trading history in the $5000 range. Ideally for the bulls, a consolidation range between $4000 and $6000 would now be established for the remainder of the year.

For the bears, a complete failure to interest buyers at $3900 and the 50 & 100-day moving averages would signify weakness and that the market could press on lower.