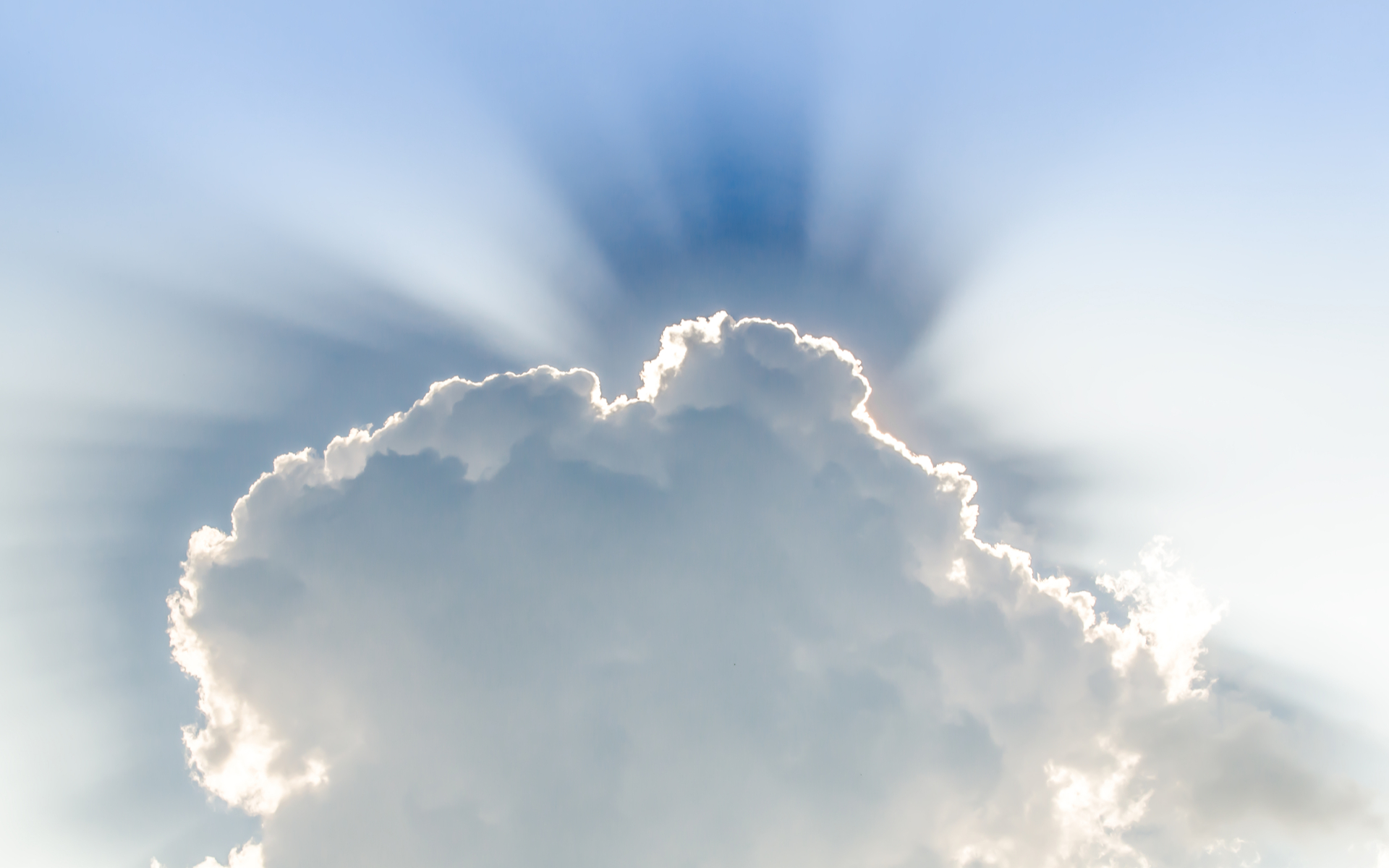 Bitcoin price tumble has led the value of the entire cryptocurrency market to collapse. Nevertheless, fears that a bear market will continue may be short-sighted. A chart is now circulating that reveals a remarkable correlation between the price trends today and the years leading up to the previous block reward halving.

The chart takes a logarithmic bitcoin price graph from 2013 until March, 2016, and compares it to one between 2017 and today. The two are nearly identical, which is significant because it was at this point four years ago that Bitcoin began to dramatically gain value. 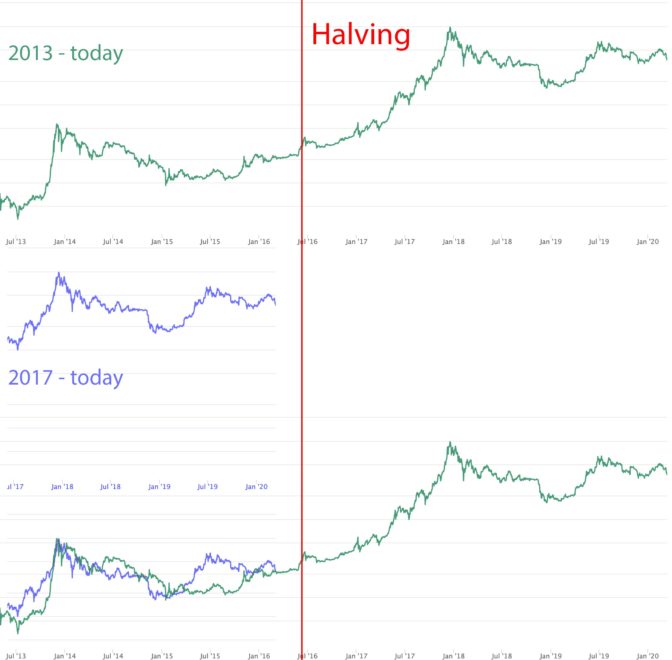 Although there are no shortage of price charts that can reveal a range of predictive data surrounding Bitcoin’s value, it is worth noting that virtually all analysts agree that the halving in may will be significant. By reducing the block reward to 6.25 BTC, the supply will decrease, putting upward pressure on the price. Bitcoin has had two previous reward halvings, and after each the price moved up significantly.

Although most analysts blame today’s crash on coronavirus fears, the truth is that crypto markets have always been extremely volatile. Major price swings are the norm. The platforms that will ultimately enjoy mass adoption remain unknown, as do many other factors that will influence blockchain development.

Nevertheless, there can be no question that cryptocurrency represents a new global asset class. Analysis of its market patterns should be taken seriously. As more investment moves into the crypto space, volatility will decline, and a greater sense of stability will take hold.

A Lot Has Changed in 4 years

It is worth noting that much has happened in the crypto space since the last Bitcoin halving. Notably, blockchain technology is vastly more developed than was the case in 2016. Many altcoin platforms have emerged that now have significant potential to achieve mass use. Whereas Bitcoin remains the flagship cryptocurrency, it has more challengers than ever.

It remains too early to determine if Bitcon’s price will continue to fall. In fact, all global commodity markets are currently in a free-fall, leaving open the possibility of a major global recession. However, there is ample data to suggest that crypto markets will eventually recover, as blockchain mass adoption is all but certain over the course of the next few years. Thus, as always, prudent action and long-term holding remains the best investment strategy.

Do you think Bitcoin will follow this historical halving pattern? Add your thoughts below!