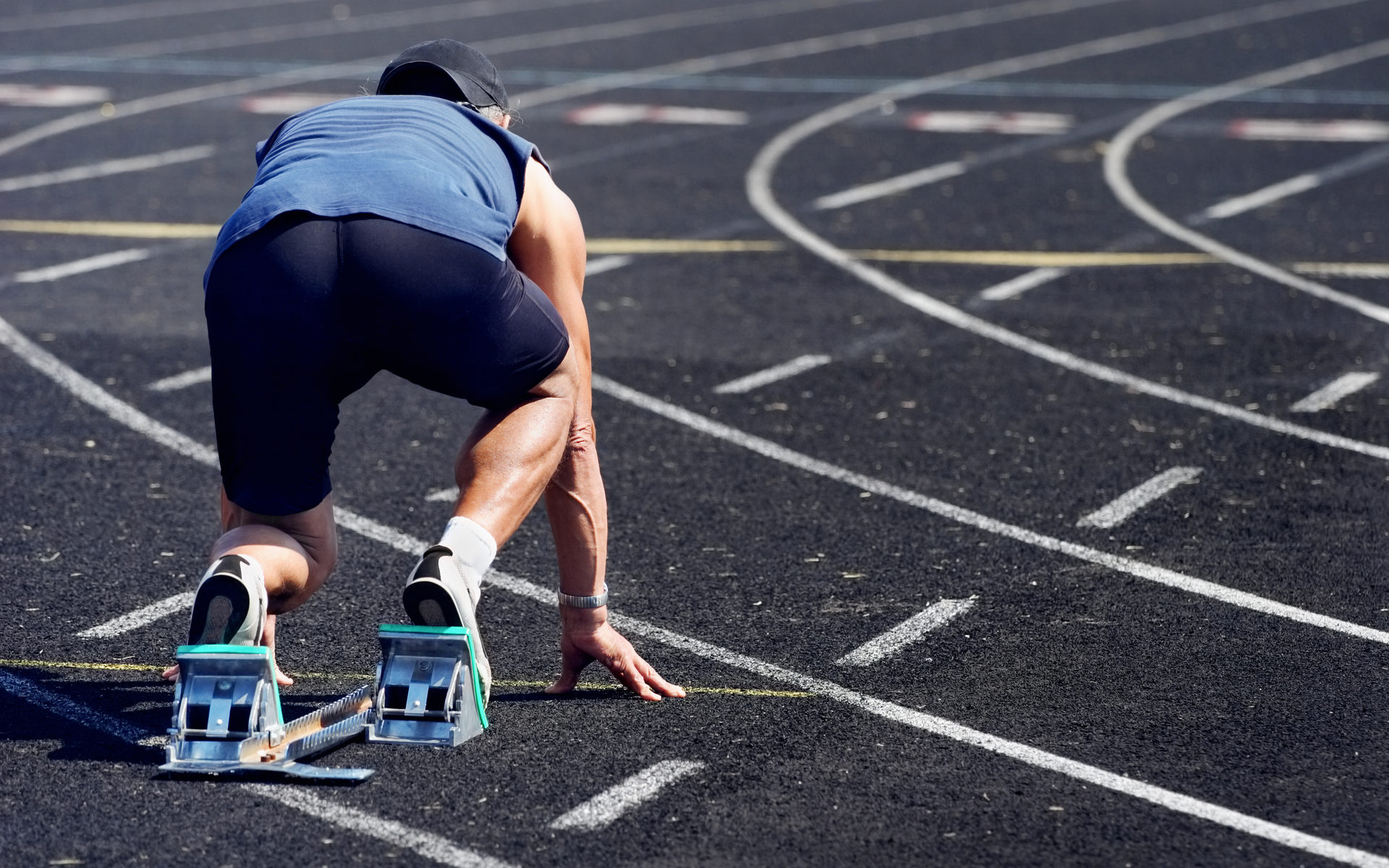 The Bitcoin price appears set for a massive breakout as network fundamentals are at all-time highs (ATH) as the 2020 halving event approaches.

With the Bitcoin block reward halving less than a year away, the network activity parameters continue to set new ATHs. Data from Blockchain.com shows that metrics like hash rate, difficulty, blockchain size, and unspent transaction (UTXO) count are all at their highest ever levels. 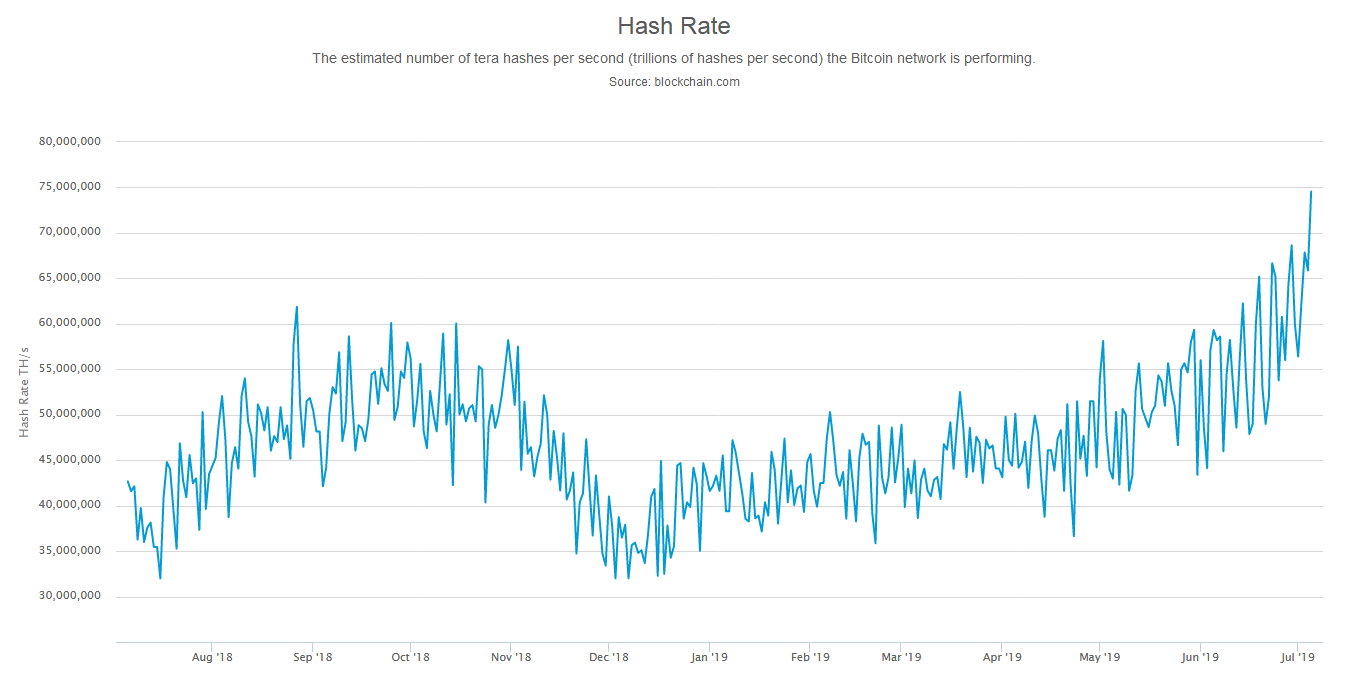 At that time, there were fears of a mining death spiral, as many nodes exited the network due to declining mining profitability occasioned by the 80% drop in BTC price. Fast-forward half a year later and the situation is the complete opposite.

These massive improvements in the network fundamentals have seen an influx of investment into the mining arena. Earlier in July, Northern Bitcoin — a German-based crypto mining company announced that it would be purchasing 5,000 ASICs from Canaan Creative and Bitmain.

There is a lot of speculation about the possibility of a new price ATH even before the 2020 block reward halving. Bitcoin is presently accumulating around the $11,000 price mark, a 120% increase since the start of the year.

The top-ranked cryptocurrency has seen a few 20 to 30% declines during its 2019 run so far. For Cobb, each pullback only brings BTC back to the “cradle zone” (the price action area within the 10 to 20 period moving average).

As for what happens post-halving, history might provide some insight. After the 2016 block reward halving, the price of BTC increased by more than 900%. This run culminated in mid-December 2017 when bitcoin almost topped $20,000

By how much do you expect the price of Bitcoin to increase after the 2020 halving event? Let us know in the comments below.