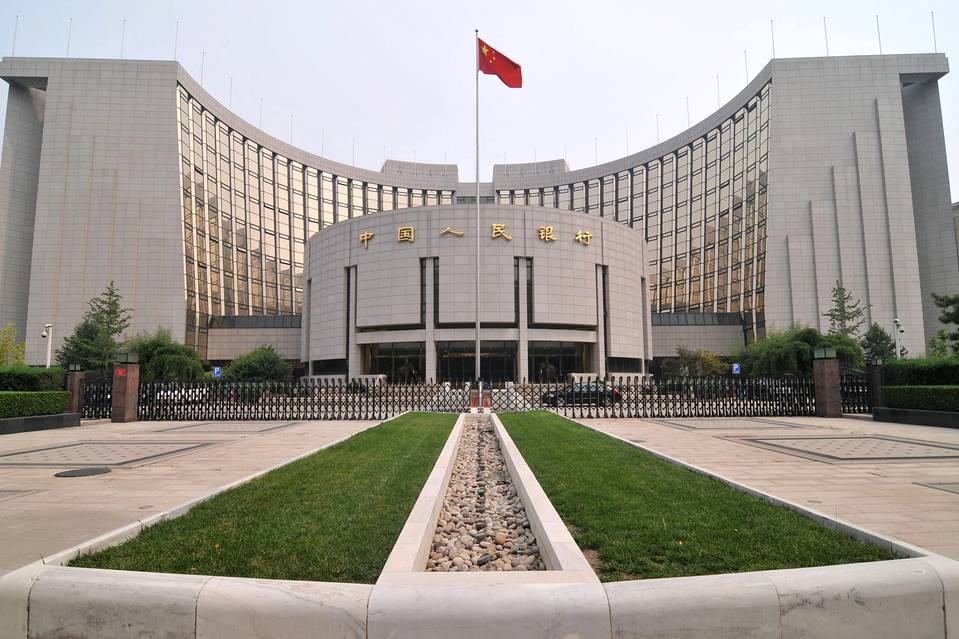 It looks like the roller coaster that is Bitcoin price in 2017 is far from over. January has typically been a volatile month for Bitcoin values, but February is becoming very unstable, with the announcement that Chinese exchanges are moving to new policies and restricting Bitcoin withdrawals for the next month.

The issues for Bitcoin price began yesterday, as the heads of nine Bitcoin exchanges in China were met with by PBoC regulators over issues related to money laundering and other potential issues.

These companies included BtcTrade.com, HaoBTC, Yunbi, Yuanbao.com, and BTC100. Apparently, a new level of regulation was deemed necessary, to bring Bitcoin trading in line with other financial industries.

In what amounts to a joint press release, major Bitcoin exchanges Huobi and OKCoin have each made a statement. They have also taken the following course of action in the trading and exchanging of Bitcoin, and Litecoin, which uses LTC symbol, and may be spelled “Laite coin” or “LET” in their translation.

OKCoin Bank will suspend the Bitcoin and LET Coin [sic] Refinancing operations from the moment; Renminbi recharge and cash withdrawal and other businesses will not be affected, Customers need to withdraw the funds, can be sold into the RMB cash withdrawal, all customers of the security of funds will not be affected; System implementation is complete immediately after the resumption of Bitcoin, Laite [sic] coin currency services, industry standards and implementation time is expected to (take) 1 month. 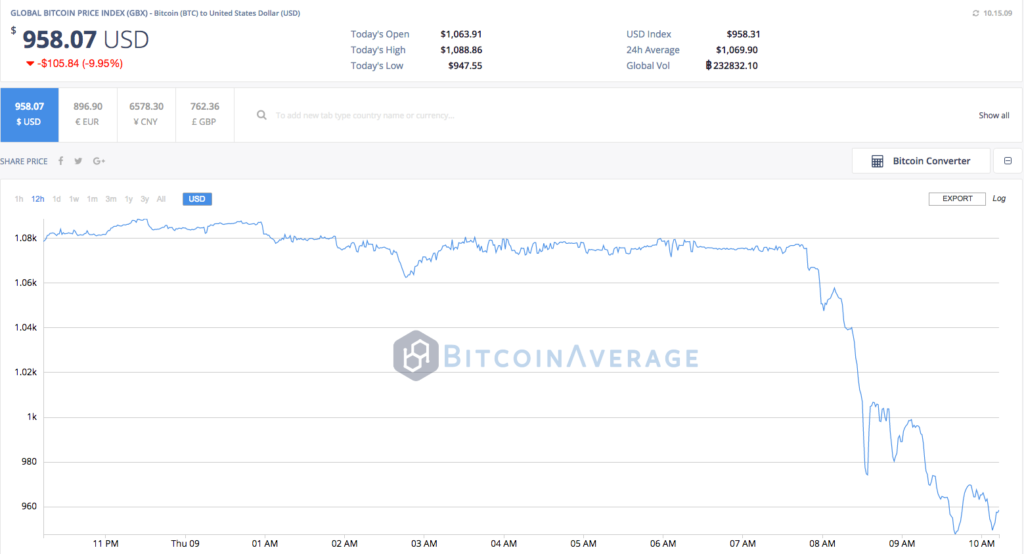 This has obviously caused Bitcoin prices and demand to fall considerably in China, which is no longer 95+% of Bitcoin trading but is still the leading Bitcoin market.

No Longer Exchanges But ‘Bitcoin Banks’?

Neil Woodfine, head of Remitsy in China, who also does meet-ups in Beijing about the local Bitcoin market, says that the state regulators are moving the exchanges (Huobi and OKCoin) to a classification as “banks.”

This also seems verified as bitcoin.org has declassified today Huobi and OKCoin as exchanges on their site. Woodfine also correctly explained how Chinese Bitcoin trading is not 95% of the global market, more like half that amount, in a post last month.

As of this writing, both Litecoin and Bitcoin price have quickly started to rebound and level off the following hour, nearing $1,000 once again, for the fourth time in its history.

Will this lead to ALL Chinese Bitcoin exchanges becoming “banks,” not “exchanges?” This may be possible, given the state forcing them into banking procedures like AML/KYC and Forex trading regulations.

This is a fluid and volatile situation, and we will keep you informed.

Is the ‘PBoC effect’ diminishing as Bitcoin aims for new record highs?