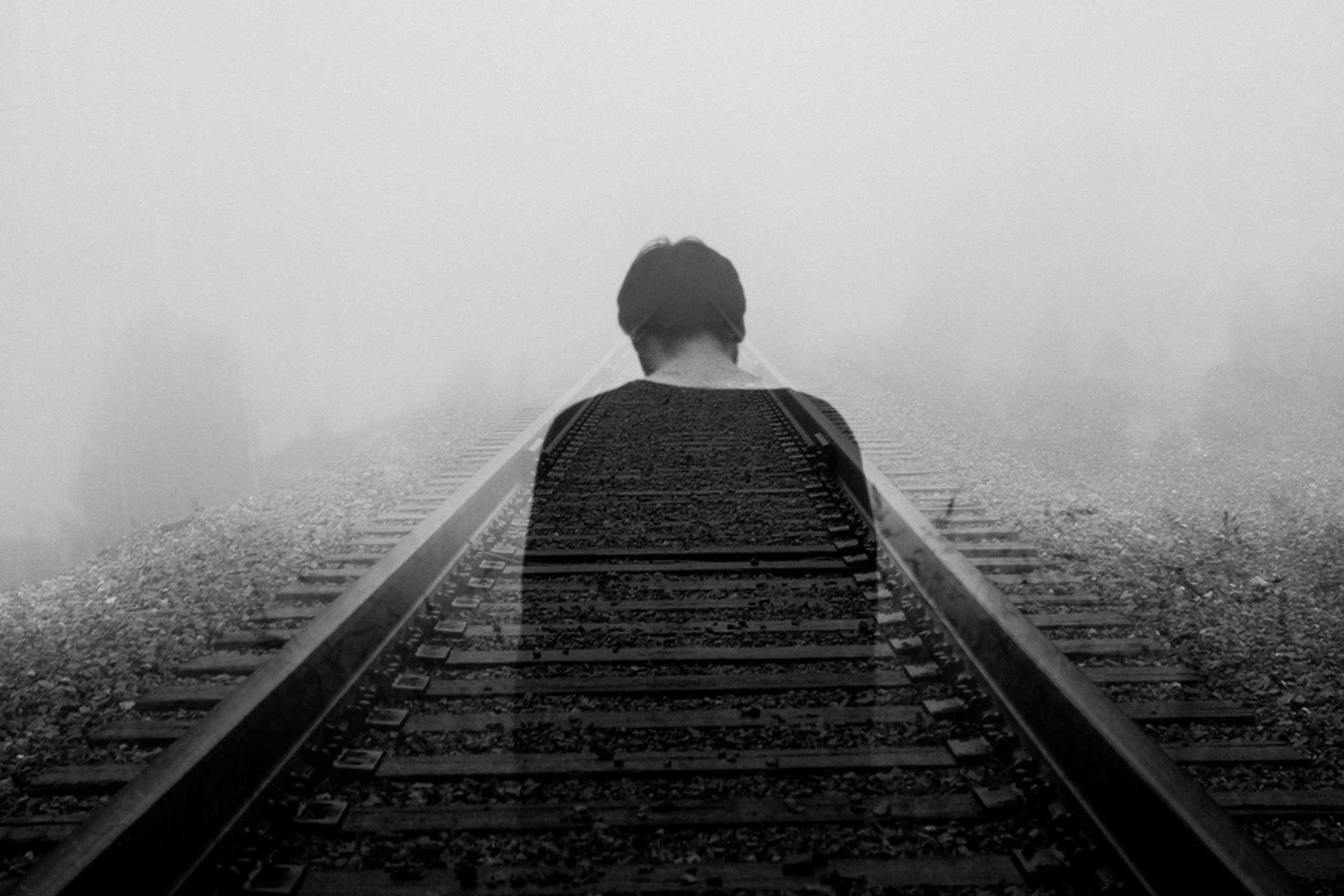 Bitcoin Stands to Benefit Greatly From “Deflationary Supercycle”: Here’s How

One of Bitcoin’s main narratives is that it will greatly benefit from a period of inflation, whereas fiat money can buy less and less over time, proving the value of scarce assets.

But over the past few weeks, as the macroeconomic outlook has changed, there’s been a serious discussion of an impending deflationary cycle. Deflation meaning that the value of your fiat currency actually increases over time.

Deflation is largely uncharted territory in the modern world, but it is expected to send asset prices plummeting. But Bitcoin, analysts say, may be excluded from this trend.

Over the past few weeks, due to the mandatory lockdown put in place around the world, the demand for goods and services has fallen off the face of the Earth. This has been epitomized by the collapse in certain oil markets to $0, even negative, late last month.

Deflation, at this point, seems inevitable.

Chamath Palihapitiya — chief executive of Social Capital and one of the earliest Bitcoin proponents in Silicon Valley — recently shared an article from Foreign Policy indicating the imminence of “terminal deflation.”

This is a really well written, digestible article on the hazard we’ve created with all these Fed programs.

We’ve started a deflationary supercycle, but we can stop it…

The article indicated that while many are expecting inflation due to the Federal Reserve’s booming balance sheet and vast amounts of stimulus, deflation is likely to follow:

“Economic history suggests that deflation, not inflation, is by far the more likely—and in some ways the more dangerous—destination of the Fed’s current trajectory without yet more unprecedented action.”

Concepts mentioned in the article are a bit long-winded, but the core idea goes that the Federal Reserve’s stimulus is actually exacerbating a wealth divide, meaning the majority of Americans, the middle-class, cannot spend as much.

Again, while the main thesis around Bitcoin investment is that of inflation, a deflationary event could seriously benefit the cryptocurrency.

A Boost for Bitcoin

Speaking to Anthony Pompliano — co-founder of crypto fund Morgan Creek Digital — Palihapitiya said that if the economy is a car, it’s rolling down a cliff that has a brick wall at the bottom of it. That’s to say, times are dire.

In such an environment where a brick wall is imminent, the investor explained, you’re going to see investors start to abandon the rolling car and look for something stable that could survive any uncertainty. And according to the prominent Silicon Valley entrepreneur, that investment is increasingly looking like Bitcoin.

Jeff Booth, a Canadian technology entrepreneur and author of The Price of Tomorrow, echoed this, in an interview saying that deflation will dramatically increase the debt load of the world’s debtors.

This will increase the chances at a cascading series of bankruptcies and loan defaults, which will erode trust in institutions, forcing individuals to seek alternatives like gold and Bitcoin, Booth added.