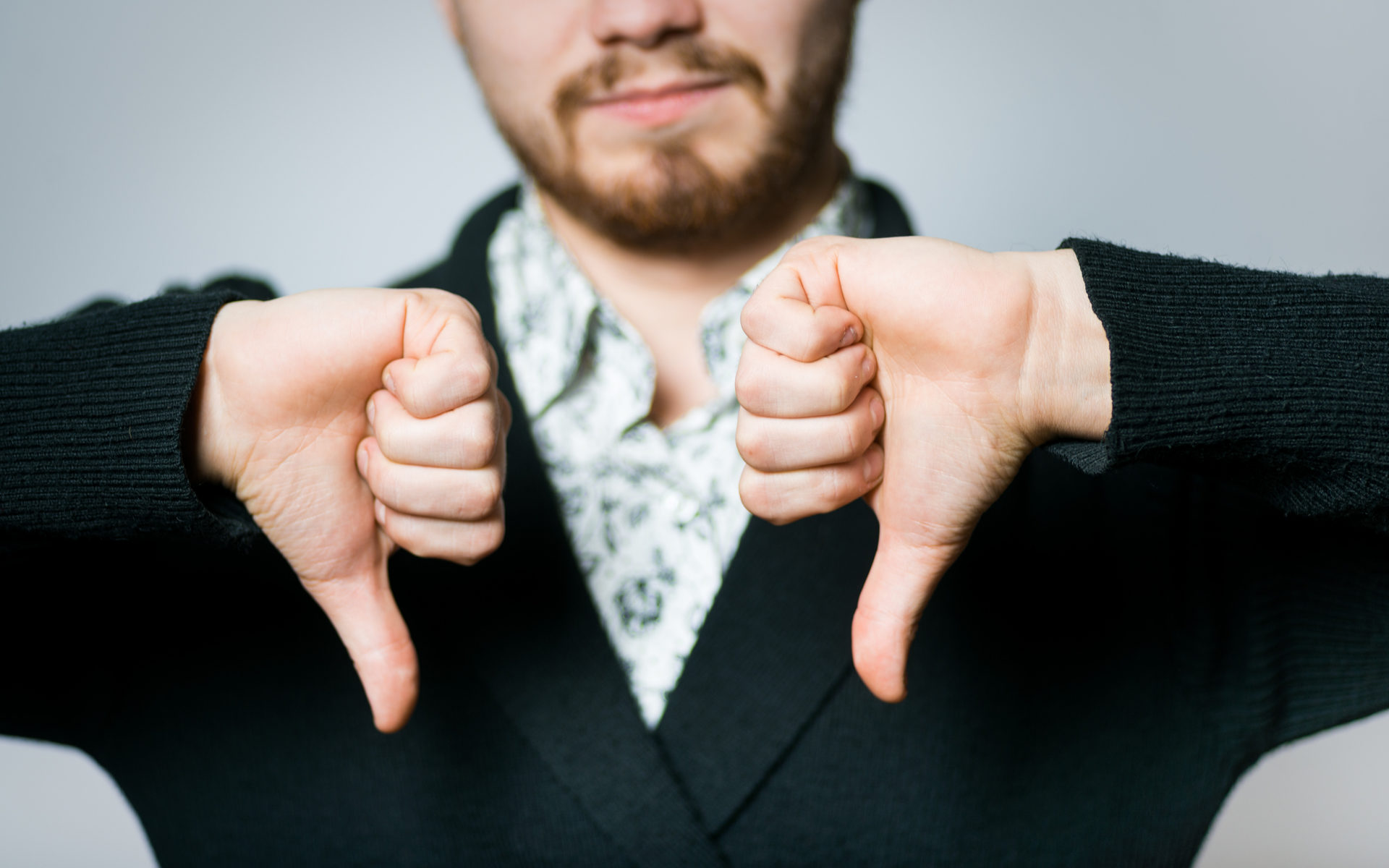 Major Bitcoin Influencer ‘Can No Longer Recommend’ Trading On BitMEX

Following the recent major bitcoin and cryptocurrency market crash, popular influencer WhalePanda tweeted that he could “no longer recommend” trading on BitMEX, following criticism of the platform’s handling of the situation.

Some traders and analysts suggested that there was no hardware issue, an idea which was swiftly rebutted by BitMEX.

However, with the BitMEX insurance fund actually getting bigger during the crash, many questioned why it wasn’t used to prevent the rolling liquidations and stem the losses.

Perhaps because there was a more profitable solution, according to some theories. Disclaimer: this is one opinion being shared on crypto-Twitter, and is being reported for interest reasons only. A tweet-thread by trader Lowstrife gives more details.

Lowstrife believes that BitMEX became completely disconnected from the rest of the market, after suffering a ‘slow’ cascading margin call. As leveraged traders were getting rekt, the liquidation engine continued the dump.

With an order book hopelessly overwhelmed by the volume in the liquidation engine, Lowstrife suggests that BitMEX killed the market as a circuit breaker for the negative feedback loop. If this is the case, he believes it was the right decision.

While BitMEX suffered from its ‘hardware issue’ the market bounced back almost 40% in under half an hour.

If you thought that was the contentious bit, you were wrong. Lowstrife suggests that in the aftermath, BitMEX took over manual control of its liquidation engine. Having been previously flooding the market, it became reluctant to sell until the market had risen 1000 points.

At which point it started to profit.

Note that there is no suggestion that BitMEX deliberately crashed the market, simply that its liquidation engine exacerbated the crash, and then manual control was taken to profit from it.

Not The First Time for BitMEX

The risk of highly leveraged trades on platforms like BitMEX is that a crash can create a wave of liquidations causing a sell-off, further crash and into a feedback loop.

Bitcoin has previously spiked $300 in under a minute, attributed by many to the fact that BitMEX had gone offline for maintenance.

BitMEX has also faced regular accusations of market manipulation, due to which it becomes the major entity that benefits when Bitcoin does crash.

And why did the insurance fund not kick in to save the market? The relatively few drawdowns from such a large fund are also a source of criticism, although a recent investigation suggested it was functioning as intended.

In contrast, Deribit also went down during the crash and saw its insurance fund decimated. However, rather than inflict socialized losses on its users, the exchange topped up the insurance fund with 500 BTC from its own coffers.

It’s unlikely we will see a move of such integrity from BitMEX any time soon.

Do you think BitMEX is behind the latest Bitcoin crash? Share your thoughts in the comments below.