Let’s finish the 4th chapter once and for all, book lovers. As promised, we’re going to take government money to court and analyze its track record. How do you think it did? We’ll also analyze the hyperinflation phenomenon, which as it turns out, “is a form of economic disaster unique to government money.” How does it work? You’ll know by the end of this article.

Without further ado, let’s get into it. But first…

And Now Is Time For, “Chapter 4, Part 3: Hyperinflation“

The amounts are scary, to say the least. And they won’t stop growing.

In the Bitcoin 2021 conference, Mark Yusko said that to get to a trillion, “You’d have to sit here with us for 31.770 years” (…) “And you’d have to spend a Dollar a second.” His point was that the U.S. had “just passed a bill to print six trillion.” So, the growth is exponential. And the beast won’t stop eating. And most of the world’s currencies are doing even worse. By a wide margin. 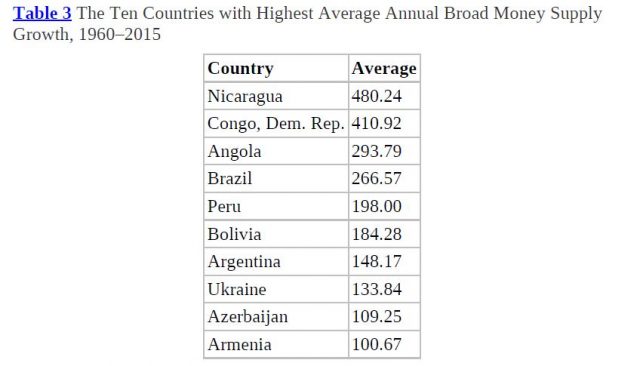 The world’s major national currencies generally have their supply grow at predictably low rates. Developed economies have had slower increases in the supply of their currencies than developing economies, which have witnessed faster price rises and several hyperinflationary episodes in recent history.

It’s worth noting that, “Hyperinflation is a form of economic disaster unique to government money. There was never an example of hyperinflation with economies that operated a gold or silver standard.” The effects of this process are far and wide. Societies collapse when the money stops working.

As these lines are written, it is Venezuela’s turn to go through this travesty and witness the ravages of the destruction of money, but this is a process that has occurred 56 times since the end of World War I, according to research by Steve Hanke and Charles Bushnell, who define hyperinflation as a 50% increase in the price level over a period of a month.

As the money supply expands, the wealth of the holders decreases. Said wealth is transferred to the printers and those who are close to them.

It is ironic, and very telling, that in the era of government money, governments themselves own far more gold in their official reserves than they did under the international gold standard of 1871–1914.

The Definition Of “Sound Money”

If your aim is to understand Bitcoin, this concept is crucial. Austrian economists pose that, “the best money revolved around understanding salability and what the market would choose as money.” Saifedean Ammous adds one more thing.

… the salability of money according to the will of its holder and not some other party. Combining these criteria together formulates a complete understanding of the term sound money as the money that is chosen by the market freely and the money completely under the control of the person who earned it legitimately on the free market and not any other third party.

And this, of course, brings us to the topic at hand.

In its infancy, Bitcoin already appears to satisfy all the requirements of Menger, Mises, and Hayek: it is a highly salable free-market option that is resistant to government meddling. 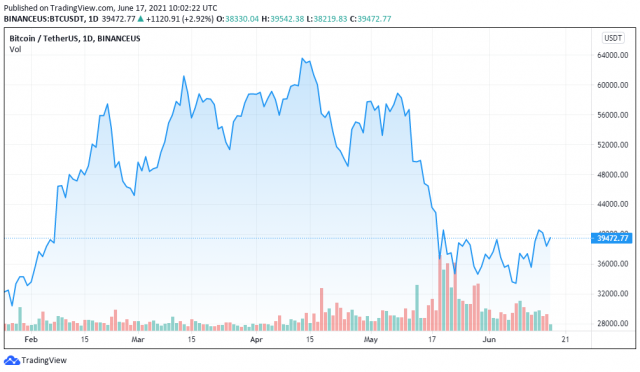