We’re back! Your favorite book club took a week off because of everything going on at the Bitcoin 2021 Conference in Miami. Totally justified, we know. But the time is now, we need to figure out what money is and why humanity left the gold standard. Let’s follow Saifedean Ammous’ as he takes us through the life and times of paper money.

That’s right, in this chapter the governments of the world take control of the money supply. Spoiler Alert: So far, they’ve not let it go. But let’s not get ahead of ourselves. The history of money continues after the intro.

As it turns out, “fiat”, as in fiat money, doesn’t mean federally issued active token.

This is important to know, as humanity is going to leave the gold standard behind. But the thing is, it was absolutely necessary for any currency to start with some form of backing.

And how did governments around the world managed to switch from one to the other? Well, World War I happened. Vaults were full of most of the citizen’s gold. The population dealt with paper money. This was crucial to the whole enterprise.

The ease with which a government could issue more paper currency was too tempting in the heat of the conflict, and far easier than demanding taxation from the citizens. Within a few weeks of the war starting, all major belligerents had suspended gold convertibility, effectively going off the gold standard and putting their population on a fiat standard, wherein the money they used was government-issued paper that was not redeemable for gold.

The Gold Standard Was No Longer Functional

According to the author, this form of indirect funding was the factor that allowed the war to last as long as it did. “World War I would have been settled militarily within a few months of conflict, as one of the allied factions started running out of financing.” In 1917, the United States intervened, the war ended, and “no victor could claim to have captured large territories worth the sacrifice. The Austro-Hungarian Empire was broken up into smaller nations, but these remained ruled by their own people, and not the winners of the war.”

The governments couldn’t admit their wrongdoings. “A fair market valuation of their existing stock of currency to their stock of gold would be a hugely unpopular admission of the depreciation that the currency underwent.” The solution was the creation of the system we live under to this day, “the value, supply, and interest rate for money now became centrally planned by national governments.”

After the war, the governments wanted “to return to the gold standard at the pre-World War I rates.” All sorts of decrees followed, but the damage was done and no country could keep their system together. The process and the policies emigrated from Europe to North America and culminated in The Great Depression. “What followed was the 1929 stock market crash, and the reaction of the U.S. government turned that into the longest depression in modern recorded history.”

Common core history says that President Hoover stood still trusting the free market to recover, and it was “Franklin Delano Roosevelt, who moved to an activist governmental role and suspended the gold standard.” According to Saifedean Ammous this is not accurate, and “there was nothing unique or new about the New Deal. It was a magnification of the heavily interventionist policies which Hoover had instituted.”

With the population deprived of sound money, and forced to deal with dollars, Roosevelt then revalued the dollar on the international market from $20.67 per ounce to $35 per ounce, a 41% devaluation of the dollar in real terms (gold). This was the inevitable reality of years of inflationism which started in 1914 with the creation of the Federal Reserve and the financing of America’s entry into World War II.

Enter Keynes, who had “never studied economics or researched it professionally.” His theory stated that “the state of the economy is determined by the lever of aggregate spending.” Printing money was good, even though it debased the currency. Saving was bad, “government must do all it can to deter its citizens from saving.” The money kept losing purchasing power, so spending was the wise thing to do.

The governments were extremely happy with this interpretation. Keynesian economics was here to stay. 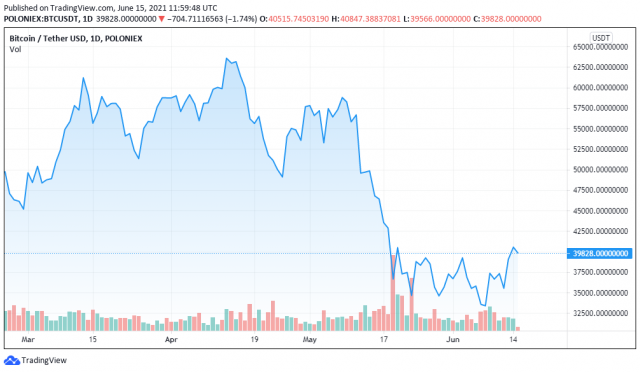