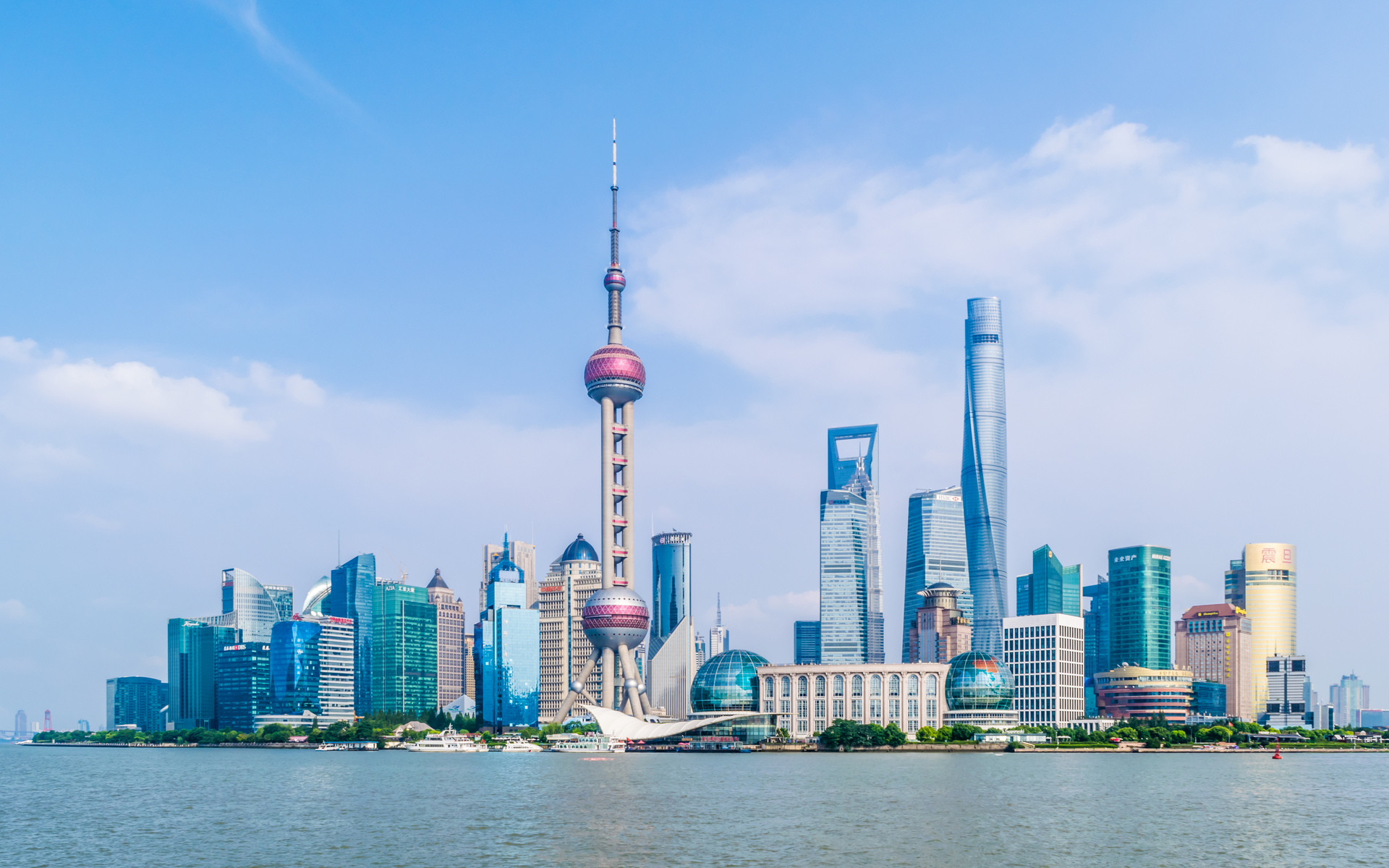 Though Jihan Wu is the name most associated with Bitcoin, co-founder Ketuan Zhan is the largest shareholder of Bitmain. Wu owns 20.25 percent and Zhen 36 percent. Co-founder Zhaofeng Zhao owns 6.26 percent. 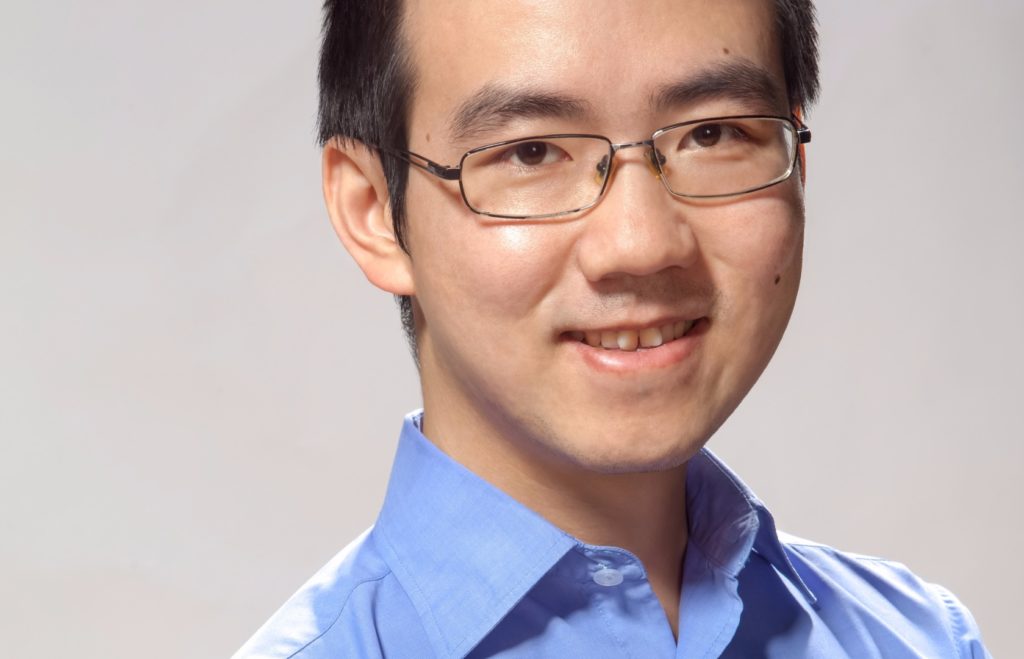 According to the Hurun Rich List Zhan is worth over $4 billion, Wu over $2 billion, and Zhao with Bitmain colleagues Yuesheng Ge and Yishuo Hu coming in at under one billion in USD, but hitting the list as billionaires in Chinese yuan.

Wu, an analyst, and equity fund manager translated Satoshi Nakamoto’s Bitcoin white paper into Chinese and, convinced by Bitcoin’s potential, pitched the idea of developing ASIC chips to Zhan. Bitmain was created in 2013 and has the monopoly on ASIC miner machinery as well as running Antpool, one of Bitcoin’s most powerful mining pools.

Bitmain’s monopoly on ASIC miners covers 75 percent of the global market with a market value of over $2 billion. Since 2017 Bitmain has raised nearly $800 million in funding. Since June 2018, Bitmain has been spending on deals and acquisitions including purchasing a stake in web browser Opera.

Bitmain is set to make around $10 billion in revenue this year and could be worth between $12 and $18 billion. Recent fundraising by Bitmain, with a target of $1 billion is part of a pre-IPO strategy. Bitmain plans to take the company public, by listing on the Hong Kong Stock Exchange, plans that have been open to debate due to Bitcoin’s recent losses. It seems the IPO is set to go ahead later this year.

The mining giant reportedly holds a balance of around $900 million in cryptocurrency assets compared to just over $340 million in fiat currency.

In anticipation of the IPO, Bitmain publicly disclosed its finances for the first time following a KPMG audit.

Recently Ripple co-founder Chris Larsen made the Forbes 400 rich list, making him the first to join the list with wealth earned solely from cryptocurrency. Larsen is worth around $2.1 billion.

Do you think 2019 will see more crypto billionaires emerge? Share your thoughts below!