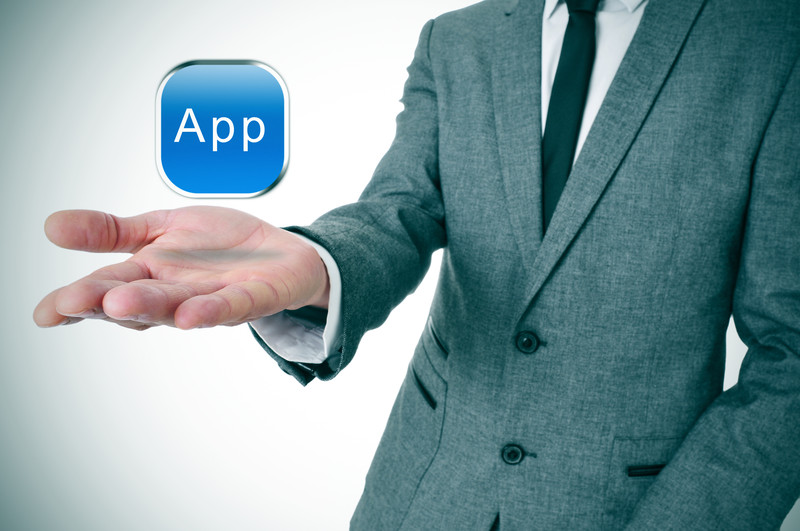 In the world of payment processing the biggest name in the Bitcoin game is almost undoubtedly Bitpay. Fresh off the opening of their expansive Amsterdam office to round out their San Franciso and New York Offices they’ve certainly got the look and the resources to get a firm hold of their target sector.

Further deepening that hold, Bitpay will soon be launching the IOS version of their app making it possible for merchants to sell their goods and services on the Bitpay network with little more than a iPhone or iPad. Mind you Android users have had their app for a while, the further expansion of Bitpay’s capabilities should still be seen as a positive move for the company. Keeping in mind of course that any device with web access has always been able to access Bitpay’s HTML5 version.

While it’s debatable whether or not pushing merchant adoption at this stage is the best news we can hope for, since it creates added sales pressure that has contributed to the steady decline in BTC price. We can still at least operate under the assumption that having more places to spend BTC directly will have a long term net effect on the technology. I would argue that at this stage in Bitcoin’s expansion there is very little that would serve it’s expansion and adoption rate better than another exciting climb in price, for the time being we should be thankful to see the technology expand in anyway possible.

As for the innovation BitPay’s app brings, making it possible for any employee to use any smartphone to accept Bitcoin that then ends up as USD (or the fiat 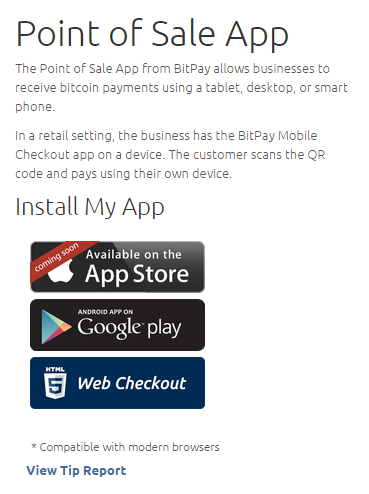 currency of your choice) in your businesses account instantly, without fear of fraud or charge backs, could become a powerful tool in the right hands. Similar to how Square made merchant processing possible for small businesses from almost anywhere Bitpay’s own app promises to deliver similar capabilities in the Bitcoin space without the need for additional equipment.

For my money, real innovation would involve accepting and converting a whole suite of cryptocurrencies via Bitpay’s service. Unfortunately, the company currently has no plans to do so and instead seems to have opted to focus purely on the Bitcoin space. While understandable, I believe it shows a lack of foresight in exactly how the cryptocurrency market will take shape. I would of course love for them to prove me wrong in the near future by expanding their offering to include more than a simple BTC to Fiat conversion service (something savvy merchants can do on their own quite easily without Bitpay’s help I might add).

To be fair, Bitpay’s multisignature wallet Copay does seem to have some fresh ideas built into it, not the least of which is an added layer of security that I’m sure almost any merchant would appreciate. That is of course still in Beta so it remains to be seen exactly how the market will react to that particular offering.

For now at least, merchants who are die hard Apple fans should have reason to rejoice in the near future as BitPay’s IOS app seems ready to launch any day. While I’m of the mind that the HTML5 offering should have been enough for any user Apple users might appreciate the fact that they can soon pull the app directly from the IOS store.