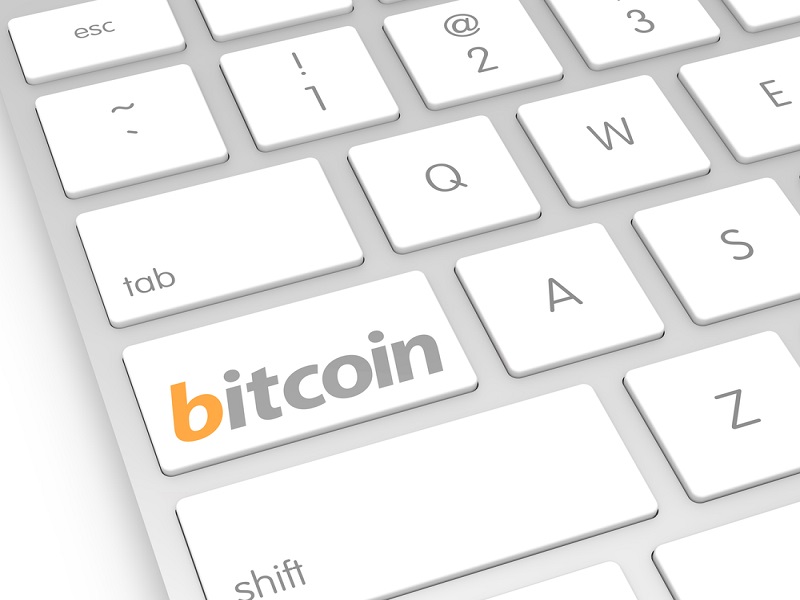 More and more services are popping up all over the world to give Bitcoin a more legitimate and usable appeal to the outside world. BitReady.io is a new service that has been in development for quite some time now, and they have finally released the platform to the public. In fact, BitReady works as a reserve Bitcoin payment system, as it allows consumers to buy things online with Bitcoin, without owning BTC.

BitReady – Spend Bitcoin Without Owning Any 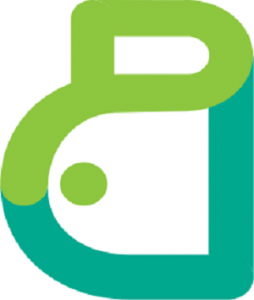 The service works as follows: during the checkout process, customers can choose the option to pay with Bitcoin, as usual. Once they go to the next step, however, BitReady will present them with an invoice to be paid in USD. Unfortunately, the service is currently only available to US customers in three states (New Mexico, South Carolina, and Montana).

What makes BitReady so interesting though is how the service can be integrated with any BitPay merchant. Very select merchants only accept Bitcoin payments for certain items, making them unavailable to potential customers who do not own digital currency. By using the service provided by BitReady, all of these items are now accessible to consumers all over the world, regardless of what currency they own.

According to the BitReady website, their service will let customers save between 3% and 5% at their favourite stores. In fact, that discount may be much higher, depending on the merchant. For example, Alienware purchases are subject to a 10% discount (up to US$150) and Sierre Hosts purchases will net a 15% discount.

Beneficial To The Bitcoin Ecosystem? 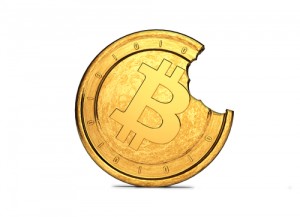 Some people might be wondering why such a service has even been created, as its use case is fairly limited. BitReady feels this is a good option for Bitcoin to reach mass consumer adoption. In fact, the service removes any need to buy Bitcoin, which may or may not be a good idea.

The main question remains whether or not the service provided by BitReady will be useful to consumers all over the world. Once people start to see the Bitcoin savings at their disposal, some of them might be swayed to obtain digital currency in the near future. Whether or not this will happen, remains to be seen.

What are your thoughts on the service provided by BitReady? Let us know in the comments below!