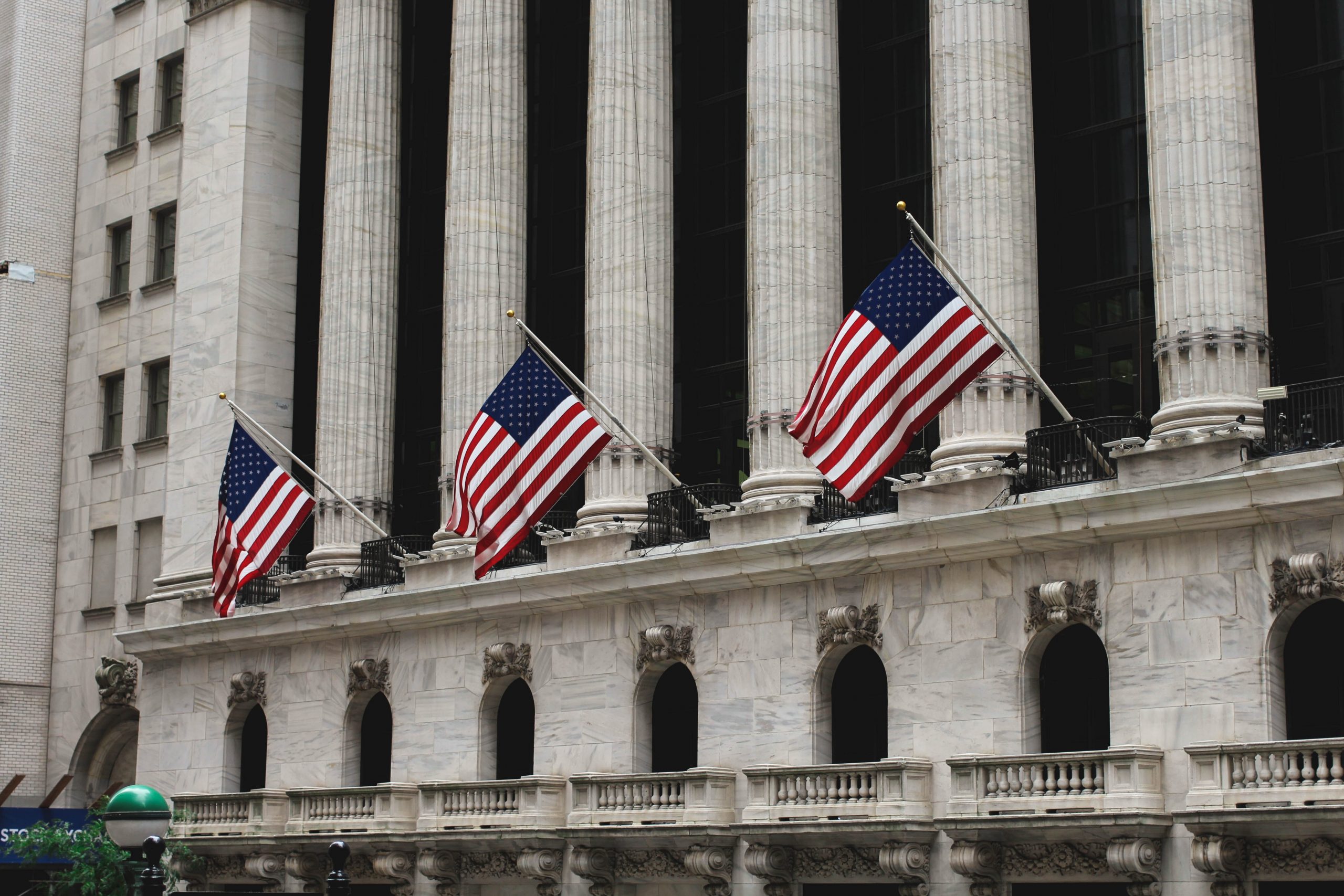 Blackrock CEO on Crypto: “It Could Become a Great Asset Class”

Amid growing institutional adoption of cryptocurrencies, it seems as though that Blackrock, the world’s largest asset manager, has now set its eyes on the rapidly expanding crypto space.

Back in January, Bloomberg reported that Blackrock was adding Bitcoin futures as eligible investments in two of its funds — the first time the firm had offered crypto exposure to its clients.

The asset manager cautiously dabbled in CME Bitcoin futures contracts, purchasing a small position worth approximately $6.5 million back in March. For a firm with $8.67 trillion in AUM, it was clearly a paltry sum. Still, it was a telling sign that industry giants were finally paying attention.

But now, Blackrock seems more open to embracing crypto as investments. In an interview earlier last week, Blackrock CEO Larry Fink stated that it “could become a great asset class.”

Despite his optimism, he still remained skeptical of whether cryptocurrencies could replace fiat:

Interestingly enough, Finks said that there has been very little demand and interest from Blackrock’s institutional clients — a stark contrast to Goldman Sachs’s survey where more than 40% of the bank’s clients had exposure to crypto. In fact, the investment bank restarted its crypto trading desk thanks to institutional money flooding into the space. Other money managers such as Morgan Stanley and NYDIG reported similar trends earlier last month.

“There are components in the financial markets about crypto that are real, that [are] growing. But if you’re asking me specifically about long-term investing from sovereign wealth funds, from pension funds, from retirement services, from big family offices, the conversation about crypto is a very minor conversation compared to so many other conversations.“