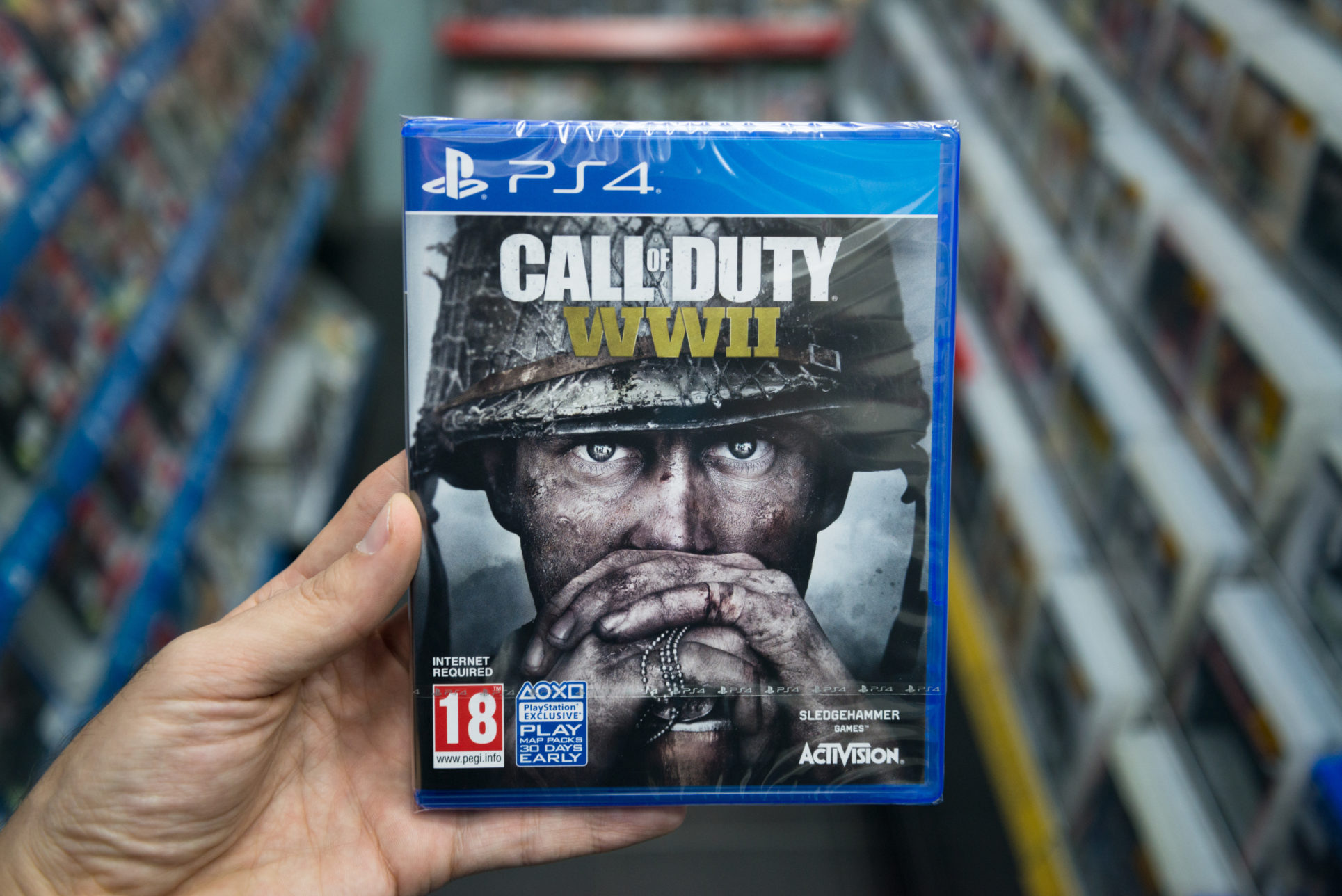 A group of Call of Duty players are suspected by authorities of masterminding a scheme to steal more than $3 million in cryptocurrency. The group allegedly hacked into cryptocurrency wallets after gaining access to a victim’s cell phone.

Today, Chicago Sun-Times revealed details about a cryptocurrency hacking scheme a group of Call of Duty players allegedly carried out.

According to the outlet, who cited unsealed court documents, the gamers were allegedly able to access cryptocurrency wallets in order to steal funds after gaining access to a cell phone.

The Chicago Sun-Times noted that those involved in the cryptocurrency theft ring “don’t appear to have been charged with any crimes,” but are suspected of stealing more than $3.3 million dollar’s worth of cryptocurrency.

One man from Bloomington who was allegedly involved in the scheme told FBI officials how he met other purported conspirators while playing Call of Duty, the globally-popular simulated warfare game in which participants have the ability to chat with one another. 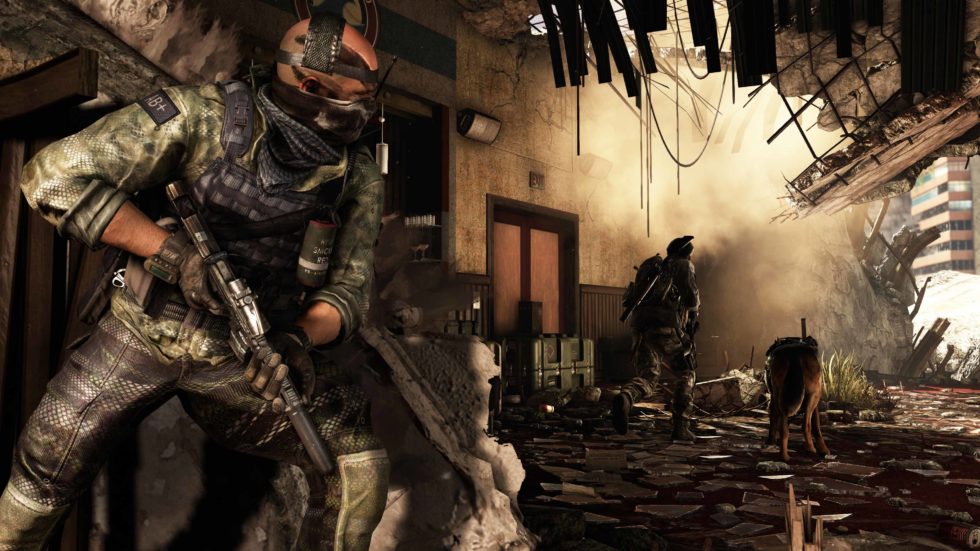 The man said he was forced to participate after some of those involved “swatted” him.

Swatting is the name given to an increasingly popular tactic where someone calls law enforcement to report a fake emergency at a targeted person’s home. The desired end is to have a SWAT team (Special Weapons and Tactics) barge into the victim’s house.

An FBI affidavit says that after intimidating the man to participating, he allegedly helped the group gain control of more than 100 different phones, so the thieves could steal cryptocurrency.

However, the unidentified Bloomington man told the Chicago Sun-Times in an interview how he was a victim of the scheme, and maintained

I have never once profited from anyone [by] crypto-hacking, ever.

A Decentralized Platform Tells Authorities About The Scheme

The Chicago Sun-Times wrote how the FBI started to get wind of the scheme after it was informed about cryptocurrency theft from a company called Augur.

Augur describes themselves as a

Decentralized oracle and peer to peer protocol for prediction markets.

An FBI affidavit said company employees told the agency how their digital currency, the Reputation Token (REP), was being stolen. 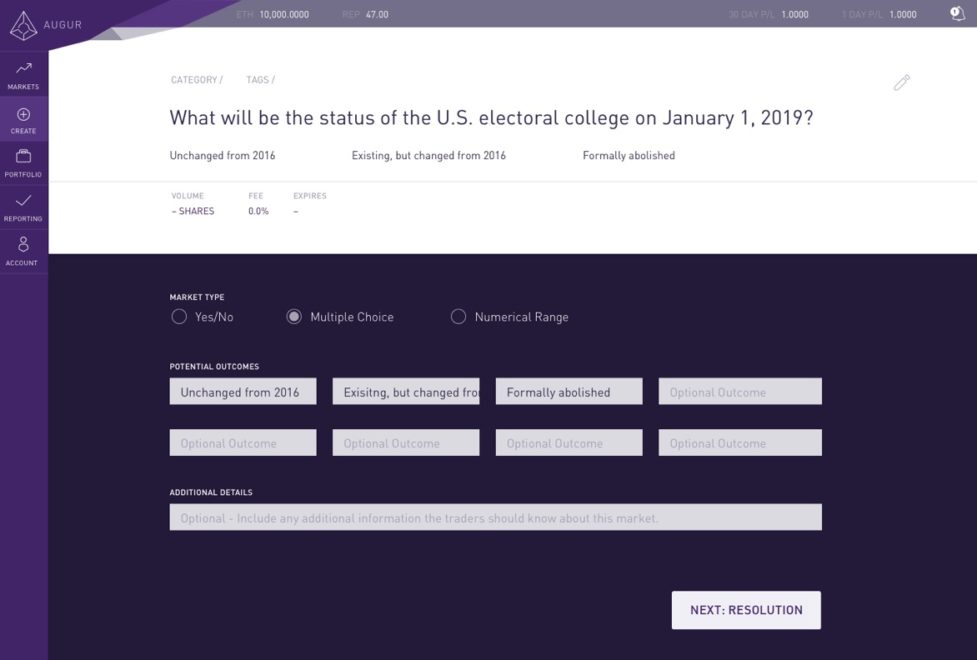 According to the company, REP is used on the Augur betting platform and helps keep the overall infrastructure “growing and running smoothly.”

The overall idea of Augur is to allow people to make ‘prediction markers’ where they can bet virtual currency on different outcomes for situations, like a sporting event.

Bitcoinist reported in the summer how Augur has come under controversy since launch due to associations with assassination and terror attack markets, which some commenters see as illegal.

Authorities think the gamer group was able to steal about $805,000 dollars worth of Reputation Token by shuffling stolen tokens through various cryptocurrency networks.

The FBI also has transcripts of online chats between those allegedly involved in the scheme discussing the extortion a victim after the thieves were able to steal the victims Augur investment.

What are your thoughts on the Call of Duty cryptocurrency theft scheme? Let us know in the comments below!