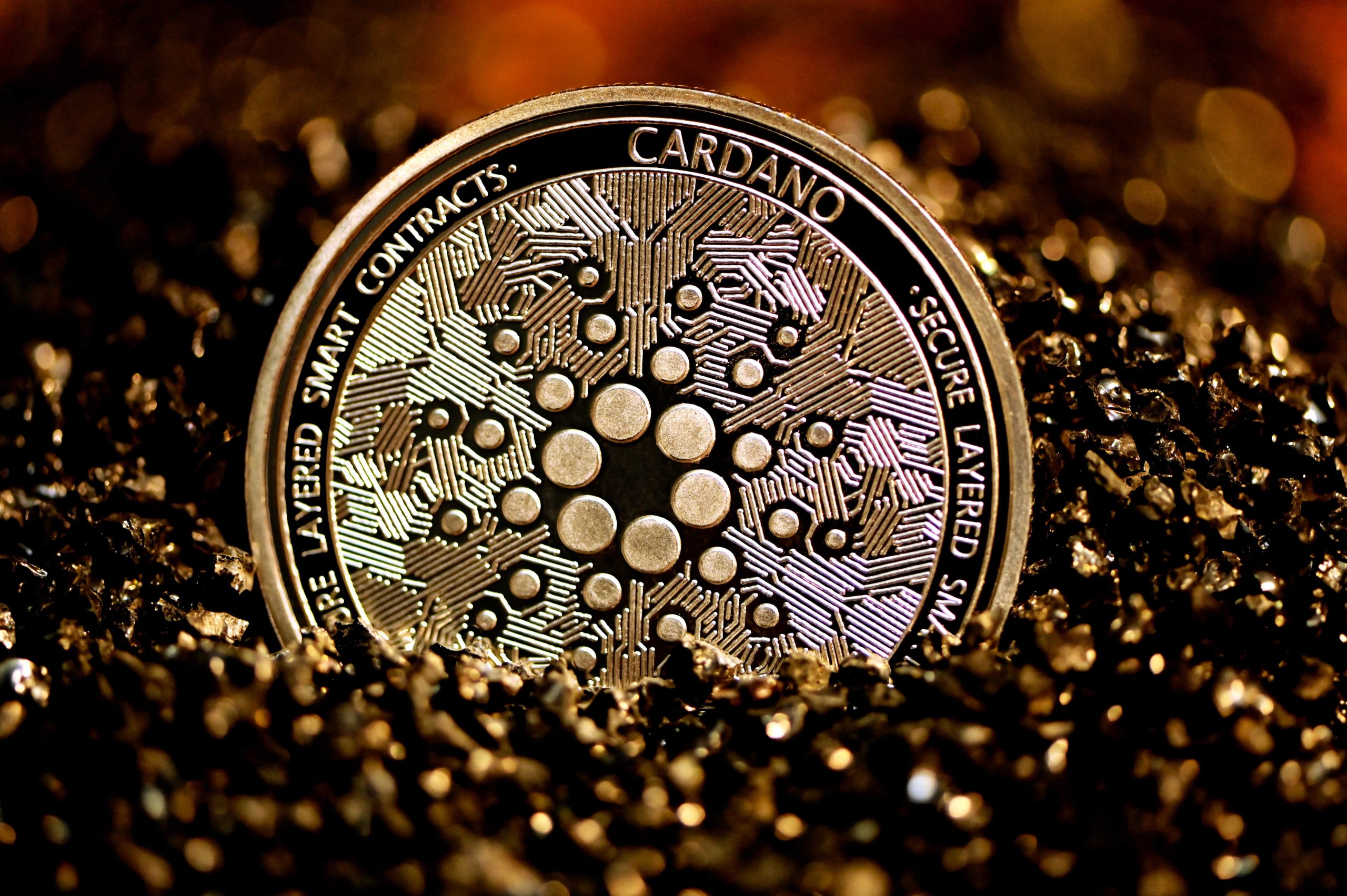 Cardano is looking to pull a “Bitcoin” in El Salvador

“Yes, we have been in talks with some officials and parties in El Salvador, and I may do a state visit. We sent out all the documentation and requests for that, so we’ll meet the President. But it’s basically going to be in their hands…”

Cardano recently announced government deals in Ethiopia and Tanzania to roll out blockchain infrastructure related to education and internet connectivity. But with El Salvador making Bitcoin legal tender, Hoskinson sees an opportunity to capitalize on the pro-crypto momentum flooding the country.

However, given that the legislation is called the “Bitcoin Law,” what are the chances of Cardano also gaining the same recognition?

It’s all go for Bitcoin in El Salvador as President Bukele shrugs off disapproval from the IMF and World Bank to announce September 7 as the go-live date.

Complementing the rollout is a national wallet that offers instant USD conversions and facilitates BTC transfers in and out. As an incentive, users will receive $30 for signing up for the wallet.

Bitcoin activity in El Salvador has shown the world that, despite opposition, crypto mass adoption is happening. Not because a niche section of society says so, but because crypto is an alternative to a system that doesn’t have the people’s interest at heart.

Commenting on the situation, stake pool operators Cardanians tweeted that blockchain is about more than just Bitcoin. They say Cardano can offer more transparency, independence, and freedom than Bitcoin.

“Dear people of El Salvador, blockchain is not just about Bitcoin. Blockchain allows you to create a global identity or make certain financial processes more transparent. You can even issue your own stable coin and become independent. If you want more freedom, check out #Cardano.”

While it’s true that Bitcoin lacks programmability, to date, no other cryptocurrency is as trusted. Perhaps this was the decisive factor in making it legal tender in El Salvador.

President Bukele Shuts Down Talk Of Other Parallel Cryptocurrencies

With Bitcoin leading the way in El Salvador, interest from altcoin developers is also skyrocketing.

Speaking in an interview with the What Bitcoin Did YouTube channel, President Bukele gave a tentative response to the idea of the entire crypto industry opening up to El Salvador.

He said it’s tricky enough dealing with two parallel currencies in BTC and USD. Adding that, it would be impossible to facilitate ten legal tenders.

He stressed that he isn’t going to ban altcoins and altcoin developers are free to also set up shop and invest in El Salvador. But as far as legal tender is concerned, Bitcoin is the only cryptocurrency for the country.

As much as programmability and smart contracts give other platforms an advantage, bridging the legacy world must first start with trust, and it looks as though Bitcoin has the edge on that.

How Close Is Cardano To The Vasil Hard Fork?