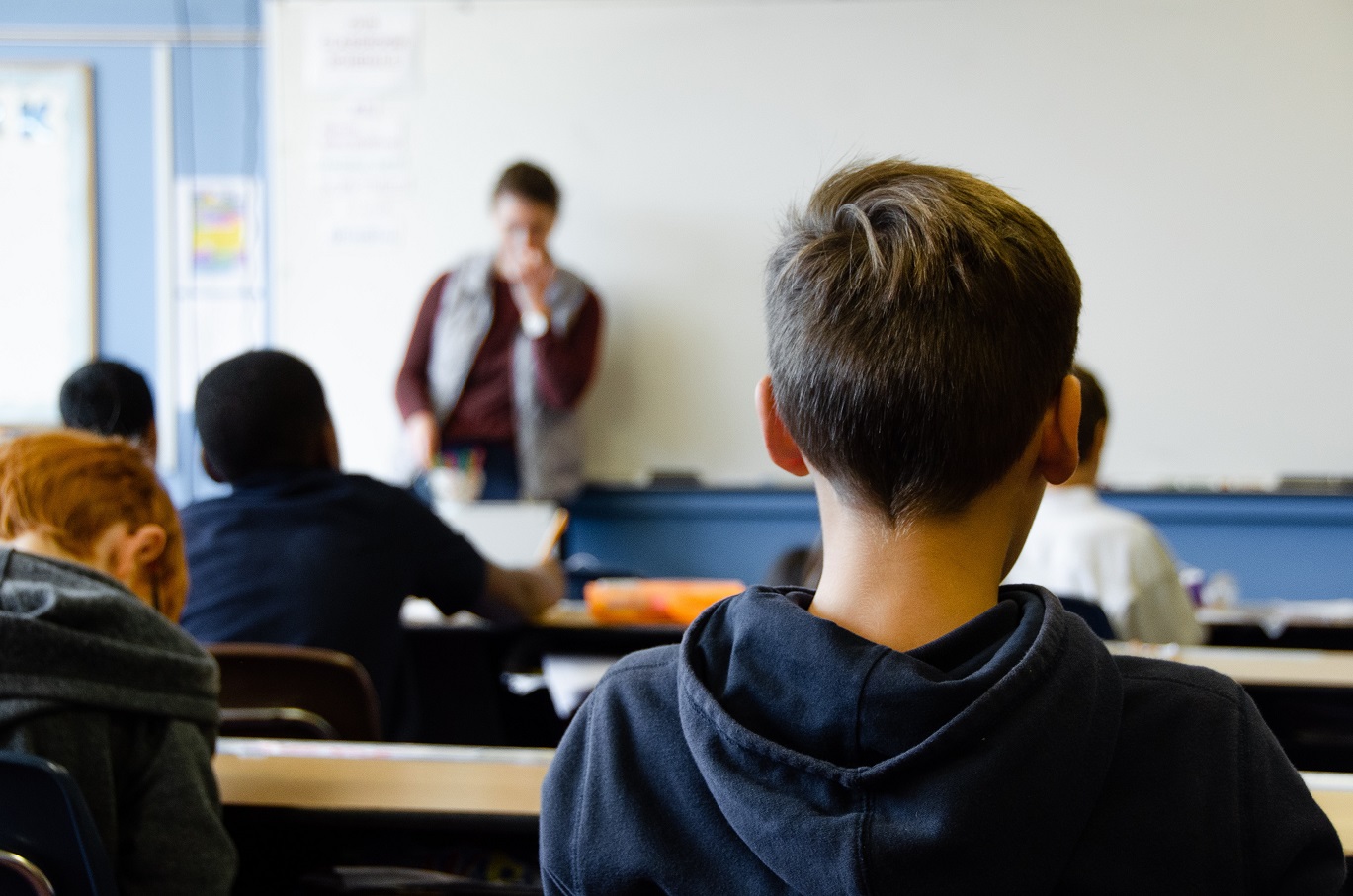 Have you heard the one about Cardano being the marketing ploy to promote Charles Hoskinson’s career as a YouTuber? He sure does spend a lot of time in front of the camera. This time, the marketing genius uses Elon’s Dogecoin promises to make himself look like a scholar. And to trash-talk Bitcoin’s technology. Not bad for only eight minutes.

The information this Periscope transmission contains does seem useful for cryptocurrency developers. The talk is titled “How To Fix Doge (For Elon Musk).” Hoskinson plays it straight and recommends eleven technical papers that the Tesla billionaire can use to fulfill his promise. As you probably know, Elon recently announced:

Well, Doge is a Litecoin fork. And Litecoin is a Bitcoin fork, so they basically use the same code. Hoskinson starts by attacking it, saying that Doge operates “on a pretty shi**y Nakamoto consensus style” Scrypt engine. Was that necessary? Of course, because the whole Cardano value proposition rests on the  notion that Bitcoin is old technology. This is a marketing video, so it had to convey that idea.

Then, he gets into it. 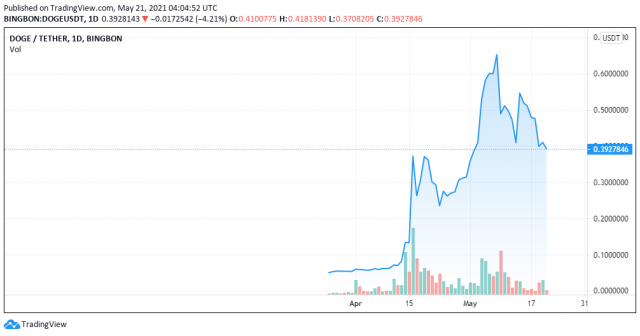 This man is a master communicator. Even though the video is tongue-in-cheek, Hoskinson never breaks character and ends the video seemingly with the utmost respect:

“I hope this is helpful for the Doge community, and for Elon. And I wish him the best of luck in rebuilding that cryptocurrency with his super-elite engineers which I have no doubt he has, as he’s one of the world’s richest men.” 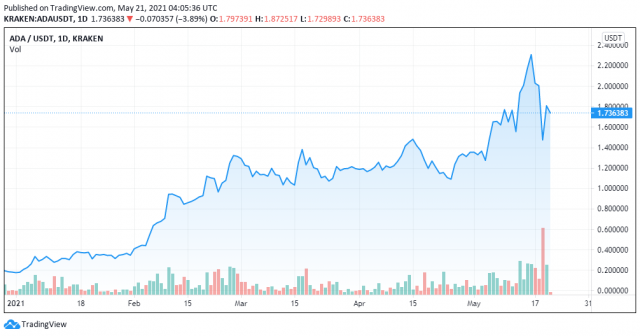 But then, while still playing it straight, he goes for Elon’s jugular:

“Thank you truly for entering our space. And thank you truly for telling everybody that you’re going to take custody of that cryptocurrency and make sure that it gets where it needs to go. And I look forward to see the great innovations that you guys come out with in a year or two.”

Our hat’s off to you, Mr. Charles Hoskinson.

Not bad for an eight-minute video. Not bad at all.