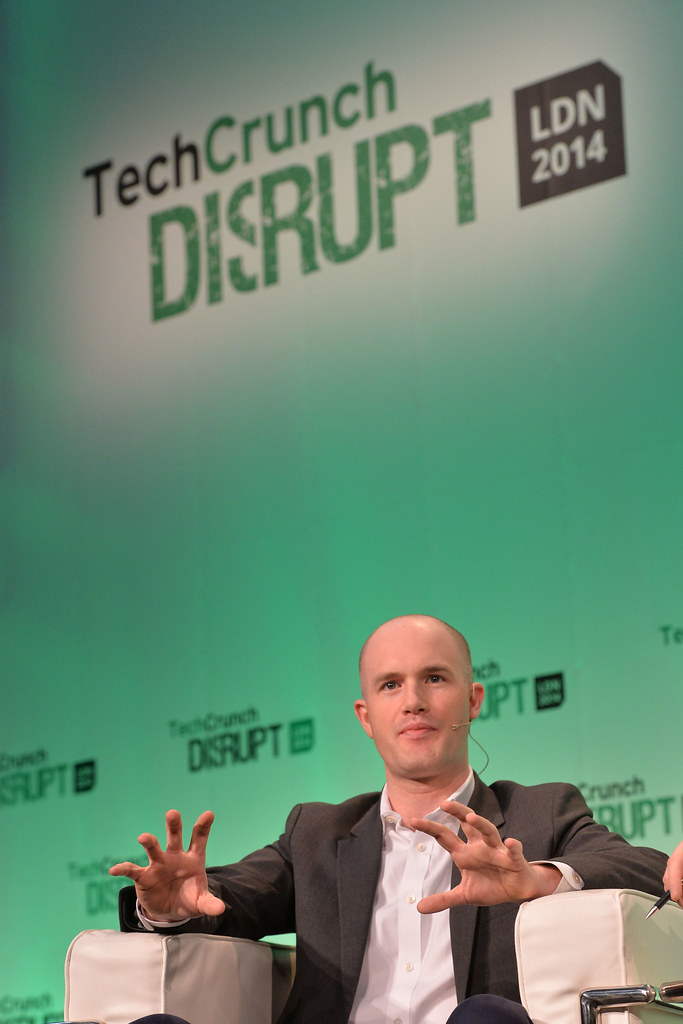 Coinbase CEO Gets Payment Blocked By US Bank, Crypto Fixes This

Coinbase CEO Brian Armstrong took to Twitter to complain about his recent user experience with two popular legacy fiat payment apps. Armstrong reportedly tried to send a payment to a colleague and was denied twice, highlighting the need for crypto alternatives.

Brian Armstrong gets caught up with AML/KYC issues

Brian Armstrong was not able to make a peer to peer payment to his friend using two different but extremely popular payment apps, Paypal, and Jack Dorsey’s Square Cashapp.

Trying to send money to pay back a friend. Paypal tells me "recipient is unable to receive money" and SquareCash tells me my bank declined the payment. This is in the U.S. where these services work best. Imagine rest of the world. pic.twitter.com/iBPzPtlAy6

Armstrong pointed out that he is facing these difficulties in the US, the world’s largest and most developed economy. He also pointed out that residents of smaller less economically developed nations would like face even larger obstacles than he had.

Further on in the thread, Armstrong elaborated on his take, explaining that regulatory restrictions are often to blame for lackluster customer experiences, as the companies themselves must comply with regulations and often have their hands tied.

While crypto alternatives are still very early, and have similar problems with UX, Armstrong believes that crypto payments will be the payments alternative that “just works” in the future.

Crypto has it’s own (numerous) UX challenges of course. But by building on new underlying infrastructure there is an opportunity to make things better, and finally have payments that “just work”

Ripple-backed remittances service, Moneygram also offered Armstrong a promo code in an effort to shill their services to Armstrong’s Twitter audience. It’s unclear if Armstrong took them up on the offer.

Armstrong also went on to mention that there’s plenty of space for innovators to introduce groundbreaking new alternatives in regulated markets, although doing so presents a series of challenges.

There is a lot of opportunity to launch products in regulated markets though. It is so much harder to be innovative, so most entrepreneurs shy away from it.

Coinbase has strict compliance measures, so Armstrong’s experience is ironic

Coinbase is one of the largest cryptocurrency exchanges in the world with over 20 million customers across over 30 nations. As Coinbase has grown in popularity they have been extremely proactive in being regulatory-compliant, in an effort to establish a good relationship with regulatory agencies.

This overzealous regulatory approach has led to many customers having similar negative experiences with their Coinbase accounts, as Armstrong has had with Cashapp and Paypal. Many customers have had their accounts frozen for months before being allowed access to funds again.

With so many users, Coinbase’s customer service staff are often overwhelmed with new requests, causing frequent delays. The lack of customer service response to poor user experiences, led to a snowball of complaints.

Customers also complained about Coinbase’s alleged insider trading surround their Bitcoin Cash listing, and also the fact that Coinbase did not allow users access to their BCH tokens for months. Over a 100 pages of complaints against Coinbase were filed with the SEC.

Armstrong seems to be experiencing the same kind of frustrations as many Coinbase users, ironically.

What do you think of Brian Armstrong’s payment app troubles? Let us know in the comments!