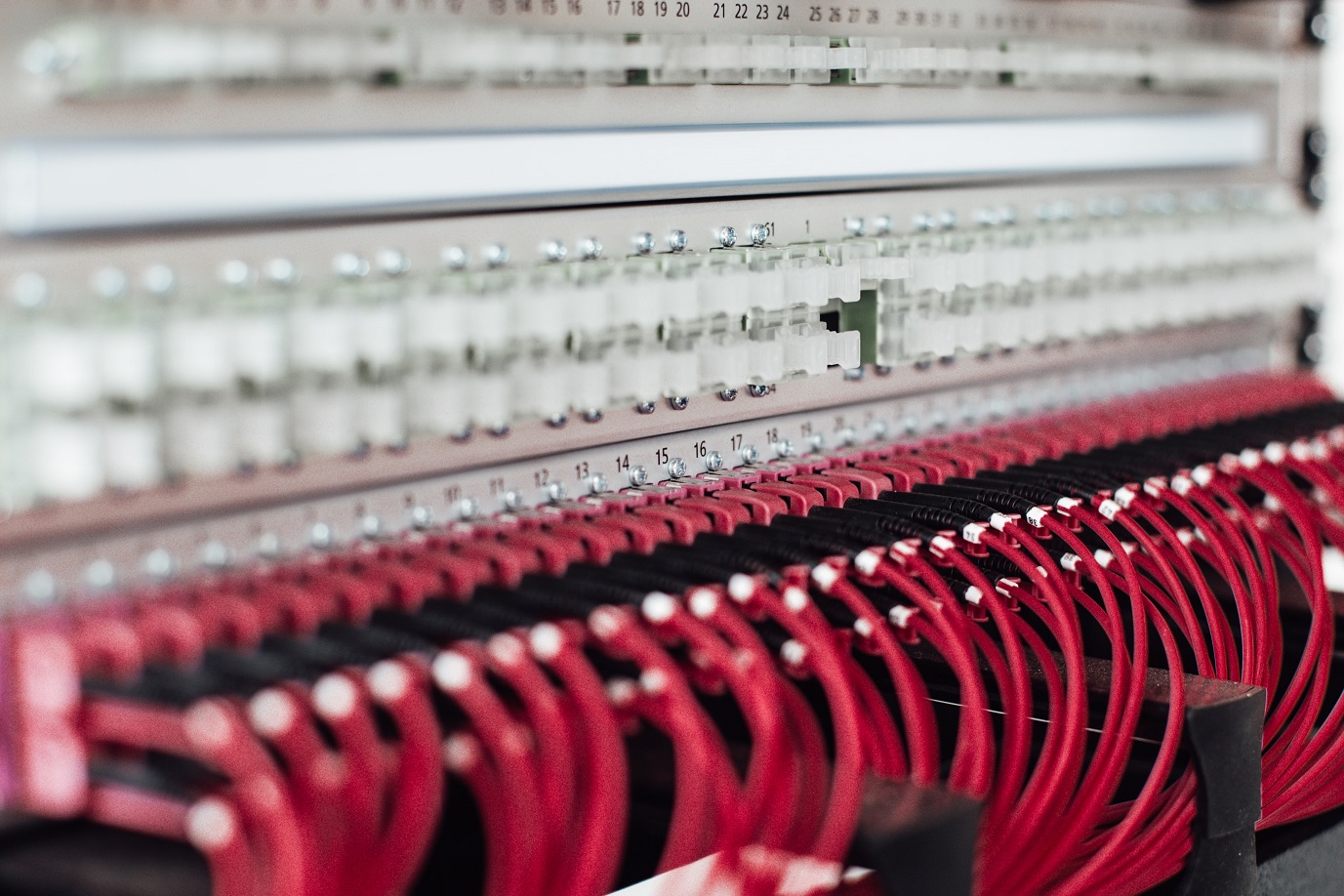 Concerns About Internet Computer (ICP)? Here’s What We Know

It happened a few weeks ago, even though it seems further back. A new cryptocurrency few had heard about forced its way into Coinmarketcap’s Top10 in record time. In the middle of an overcrowded bull market, Internet Computer (ICP) was the talk of the town for a few days. The coin debuted with listings in most of the major cryptocurrency exchanges, which in retrospect is a little suspect.

The thing that stands out about the Internet Computer is that the project sounds solid. Ethereum killers come and go, but the Dfinity Foundation’s contender is more ambitious than all of them combined. This isn’t your typical smart contracts platform. The Internet Computer aim is no other than to replace the whole Internet as we know it. A new Internet, just like in that “Silicon Valley” show.

The Foundation knows how to sell the Internet Computer

In Bitcoinist’s first report on the subject, we described it as:

Dfinity’s platform could be defined as a project to expand internet access, eliminate the “monopoly” enforced by big tech, and offer developers, users, enterprises, and governments a mechanism to deploy “software and services directly to the public internet”. Messari adds:

“It aims to not only reduce platform risk but also reduce complexity in building and maintaining systems. This would also accelerate the time it takes developers to launch a new product.”

But, as we should know by now, if something seems too good to be true, it probably is. There were several concerning signs in the whole Internet Computer story. Huge names backed the project and huge exchanges immediately accepted it. And, as the Foundation informs through a Medium post, they presented a part of the project in the mere center of centralization:

Bronze, the second release milestone, was unveiled in January at the 2020 World Economic Forum in Davos, where DFINITY demonstrated a desktop-based social network for professional profiles called LinkedUp (an open version of LinkedIn) that ran on the Internet Computer.

And that leads us to Coin Bureau’s complete breakdown of the Internet Computer.

11 Things We Learned From The Complete Breakdown

This Is Where It Gets Interesting 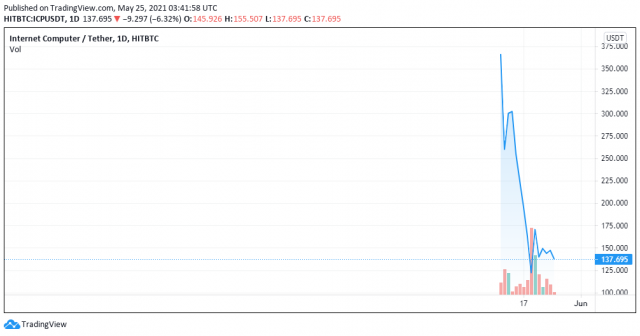 Conclusions About The Internet Computer

Even though Coin Bureau’s analysis puts things in perspective and explains a lot, the Internet Computer remains an interesting project. This case requires further investigation and that’s what Bitcoinist is going to give you. The Dfinity Foundation deserves the right of reply and, to the best of our ability, we’re going to give it to them.