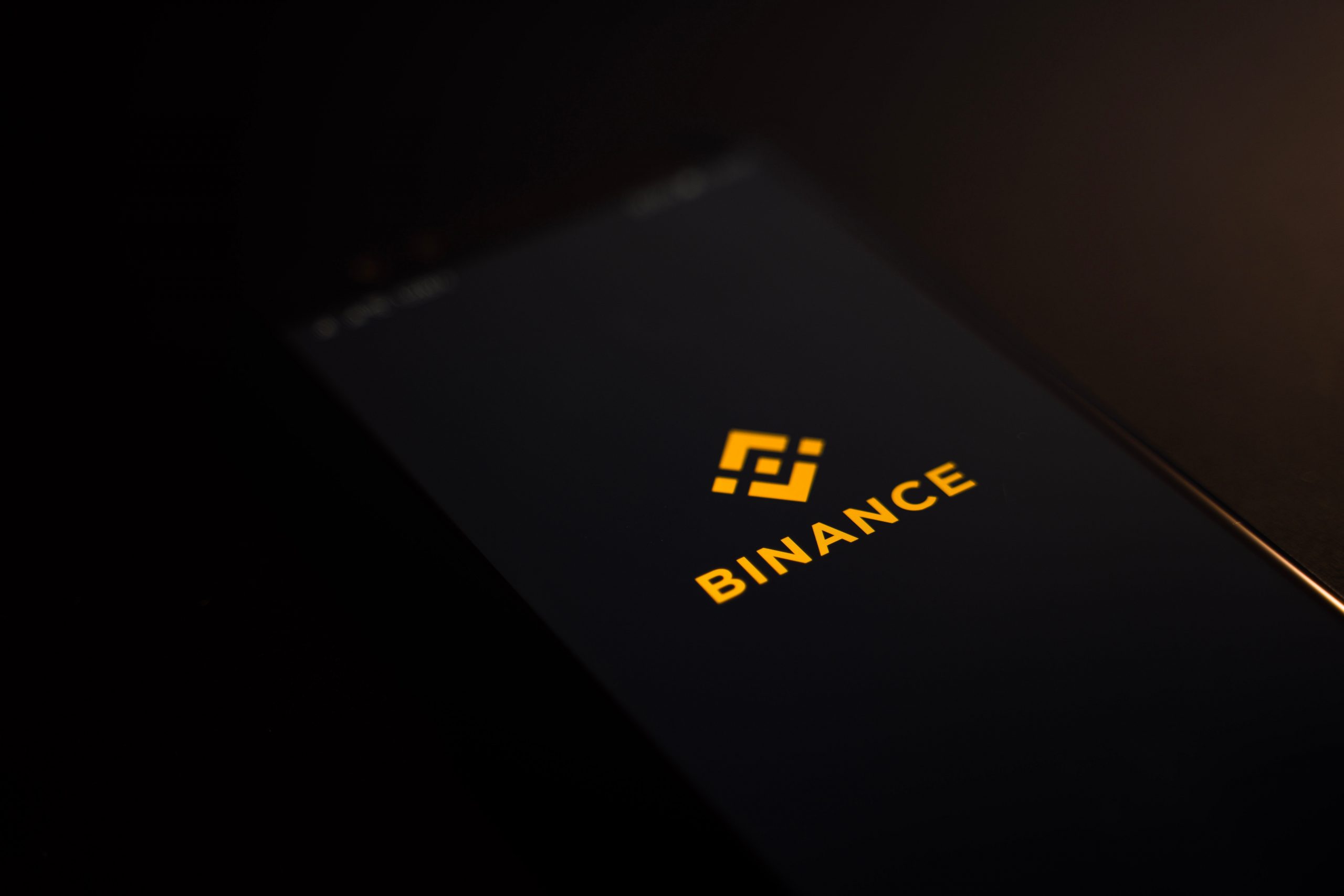 Crypto Exchange Binance Under Investigation by Department of Justice and IRS

Crypto exchange giant Binance is allegedly under investigation by the U.S. Internal Revenue Service (IRS), as well as the Department of Justice (DOJ) for money laundering and tax evasion.

BREAKING: Binance, the world's biggest crypto exchange, is under investigation by the Justice Department and IRS https://t.co/mk0Njo7tUE

According to Bloomberg, the federal probe is confidential, with both the DOJ and IRS having “sought information from individuals with insight into Binance’s business.” The report accused Binance of succeeding without strong government oversight, with its lack of corporate headquarters and incorporation in the Cayman Islands — which levies no taxes and offers more lenient business practices.

“We take our legal obligations very seriously and engage with regulators and law enforcement in a collaborative fashion. We have worked hard to build a robust compliance program that incorporates anti-money laundering principles and tools used by financial institutions to detect and address suspicious activity,” said a Binance spokesperson in response to the recent probe.

One of the biggest criticisms of Bitcoin and the crypto space at large has been their use for criminal activity. Back in January, Treasury Secretary Janet Yellen raised concerns over cryptocurrencies being used in terrorist and illegal financing, with other major financial figures like Charlie Munger associating the industry with “kidnappers” and “extortionists.”

Chainalysis, a blockchain-based data analytics firm used by U.S. federal agencies, reported in 2019 that Binance saw more funds tied to criminal activity than any other exchanges based on the transactions that it had analyzed.

“Binance and Huobi lead all exchanges in illicit Bitcoin received by a significant margin. That may come as a surprise given that Binance and Huobi are two of the largest exchanges operating, and are subject to KYC regulations. How can they be receiving so much Bitcoin from criminal sources? Let’s start by looking at the specific accounts receiving illicit funds at both exchanges.”

This is certainly not the first time Binance has been embroiled in legal troubles. Recently, the exchange’s venture into tradable stock tokens landed the company under the scrutiny of European regulators, including the U.K’s Financial Conduct Authority (FCA) and Germany’s BaFin. In March, Binance hired former U.S. senator Max Baucus as a regulatory advisor.