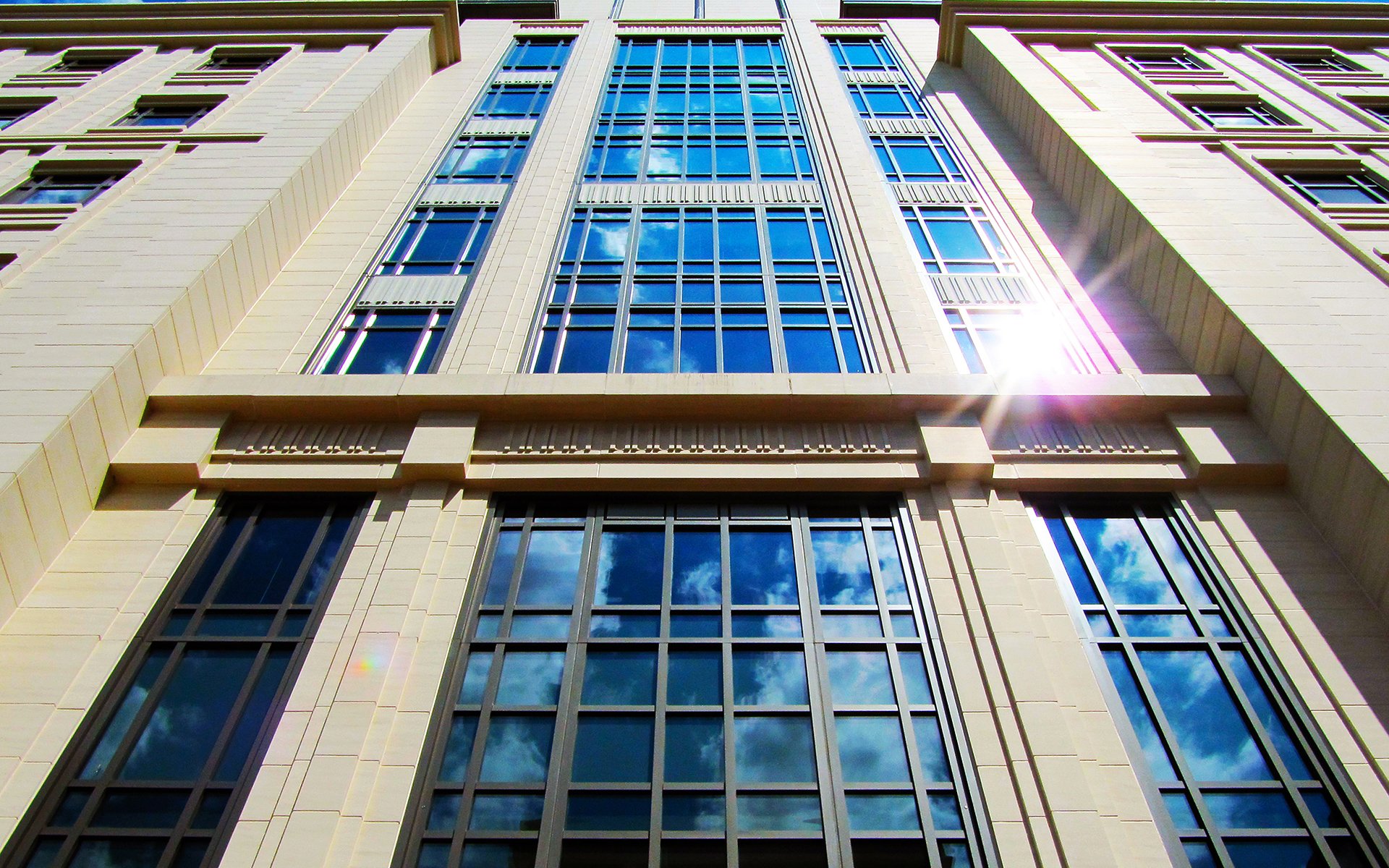 How Cryptocurrencies and Blockchain Technology Could Bridge the Unbanked Gap

Cryptocurrencies, with their underlying blockchain technology, could soon become the medium of exchange for everyone around the world, including the unbanked population.

Not too long ago, dipping your toe into the murky waters of the crypto industry was frowned upon by cynics and naysayers. Oh, how the tide has turned! Digital currencies, and Bitcoin, in particular, have seen not just a growth in price, but also in popularity.

It’s also moved out of the shadow realm of the financial industry, basking in the light of futures trading. Both CBOE and CME have launched their products, and Nasdaq will also be following suit in 2018, further legitimizing Bitcoin as a viable financial asset.

In fact, according to Jonathan Johnson, president of Medici Ventures and a board member of Overstock, mainstream integration of digital currencies is set to increase in the not-too-distant future.

In a recent conversation with TheStreet, Johnson had this to say:

We see increased cryptocurrency purchases on the Overstock website. Crypto adoption is happening. 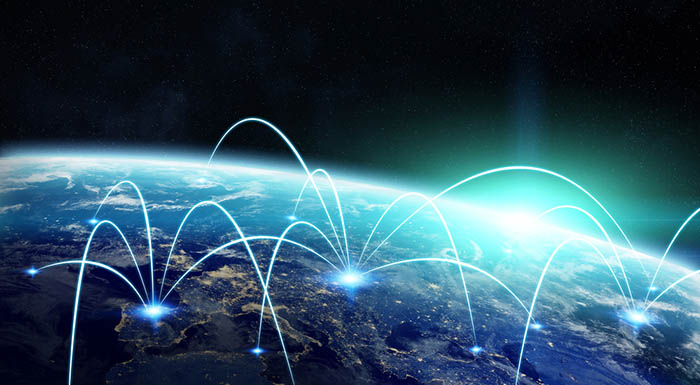 The site showcased its crypto enthusiasm by accepting the digital currency as payment in 2014. Since then, it has welcomed the advancement of blockchain technology with open arms, with its Medici Ventures subsidiary responsible for managing investments in companies providing various blockchain-based solutions.

Johnson went on to add:

Cryptocurrencies are going to be a way for people around the globe to participate in the global economy, particularly those that are currently unbanked.

This would be quite the achievement as approximately 38% of the world in unbanked according to the World Bank.

The lower the percentage of unbanked per country, the faster that crypto adoption could happen. Top of the list for possible speedy integration is the US, as it only has a 7% to 8% unbanked population. These figures increase exponentially in developing nations with the Caribbean sitting at 40%, South America at 70% and Africa at 90%.

Currently, about half of the world has access to the Internet. However, that number is increasing every year. As it grows, so does the viability of using blockchain technology to cater to the needs of the unbanked population.

A digital currency, whether it’s a fiat currency or a cryptocurrency, is going to be a real life changer for people that don’t have bank accounts.

#Financial Bitcoin Could Become the Global Currency of the Future: Overstock's Johnson https://t.co/uU7gCGgtkm

Because it is digital and decentralized, cryptocurrencies do not belong to any one government or entity, allowing it to bypass traditional regulations and procedures. It is also not subject to the results of political elements which could pave the way for inflation.

Unlike government-issued fiat dollars, many of the cryptocurrencies, and Bitcoin, in particular, are capped at the number of coins that will ever be mined. So, they’re not subject to continual inflation through central bank printing.

Bitcoin’s dramatic price surges have had industry experts calling it a bubble, but its possible burst is irrelevant, according to Johnson:

Not being a trader, but being a believer in the underlying technology and also what Bitcoin is, I don’t spend any time thinking about when is it hitting top, when is it going to plunge. My view is long term it will have great value, so for me, I’m a buy-and-hold person.

In the coming years, blockchain will affect everyone, even if they don’t understand it.

Do you see a future with digital currencies being the preferred medium of exchange? Do you think that blockchain technology can help the unbanked population? Let us know in the comments below!