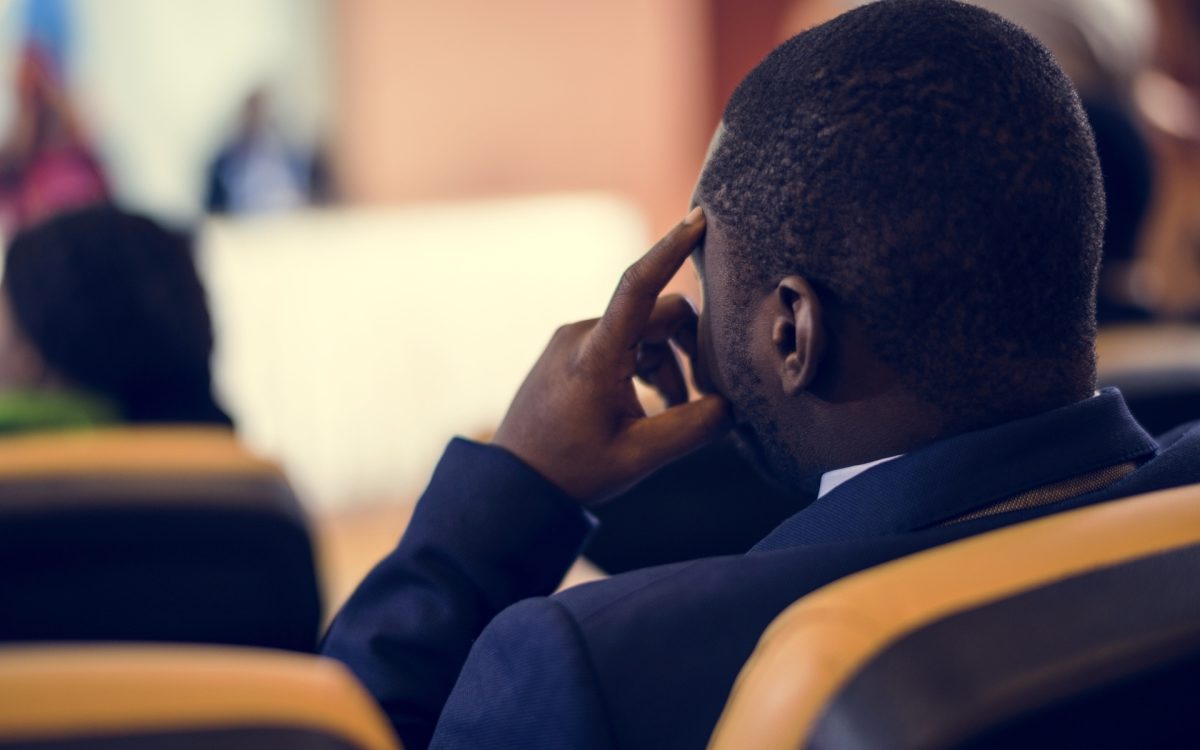 As the debate on segregated witness (SegWit) rolls on, Bitcoin Think editor Beautyon has hit out at critics of the technology, in particular, the Digital Currency Group (DCG).

In a lengthy Medium post Sunday, Beautyon stated opposition to SegWit was an example of “computer illiteracy.” He also said the DCG’s recent post titled “Scaling Bitcoin: Reflections from the DCG Portfolio” “exemplifies the problem very well” and that the group itself was “dangerous” and “reckless.”

“It is only difficult to know what to support if you don’t understand Bitcoin and what improvements Segregated Witness (SegWit) offers,” he writes. 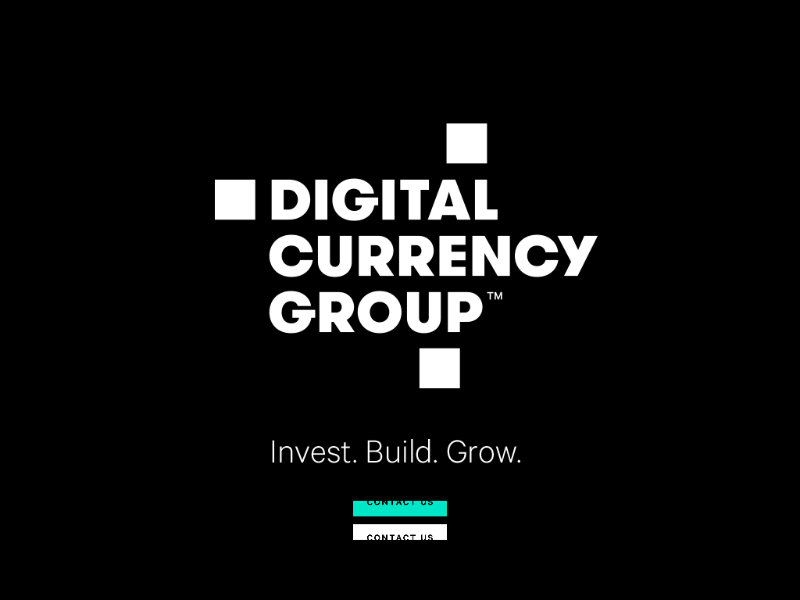 The DCG is a multifaceted enterprise run by Barry Silbert, which through its subsidiaries incorporates both news media, investment, and trading.

In its post, director of development Meltem Demirors presented a summary of the Group’s directors’ opinions about SegWit, concluding it is “up to the community to decide” on the outcome for the Bitcoin network.

Figures such as HashCash creator Adam Back reacted positively to the outline of the debate. Back commentating how he was “surprised” at “how much genuine confusion there is.”

.@Melt_Dem @DCGco it's surprising how much genuine confusion there is. maybe DCG consider hiring an independent developer & protocol expert.

“Bitcoin is not in a stalemate,” Beautyon retorts. “Eventually SegWit will activate, and when it does, everything will change.”

There is time for this to happen, and even if SegWit were to activate now, a significant amount of retrofitting, business model adjustment and software development needs to be done to accommodate it.

The post continues casting scorn on proponents of increasing Bitcoin’s block size who view the solution as an easy fix.

Roger Ver especially has vigorously advocated the idea in the form of Bitcoin Unlimited, a vision of the network in which blocks could theoretically be unlimited in size.

“Increasing the block size has profound and detrimental implications for Bitcoin, and anyone who brushes them off with a scoff is a propagandist, not a serious contributor to discussion,” Beautyon continues.

In conclusion, Beautyon writes that both the Bitcoin Unlimited and DCG camps are equal to “low level attackers” on the Bitcoin network due to the lack of technical ability.

“…If Bitcoin cannot successfully repel these low level attackers, it will have no chance against the State,” he concluded.

“This is the big picture of the Bitcoin Unlimited vs SegWit competition, which is about the future of Bitcoin, and how in that future everyone interacts with it.”

Demirors, nevertheless, noted that these reflections were, in fact, not official statements from the DCG. Stay tuned.

2 / this was an attempt to capture the feelings of some of our portcos, and not a statement from DCG. a part 2 is coming.

What do you think about Beautyon’s post? Let us know in the comments below!