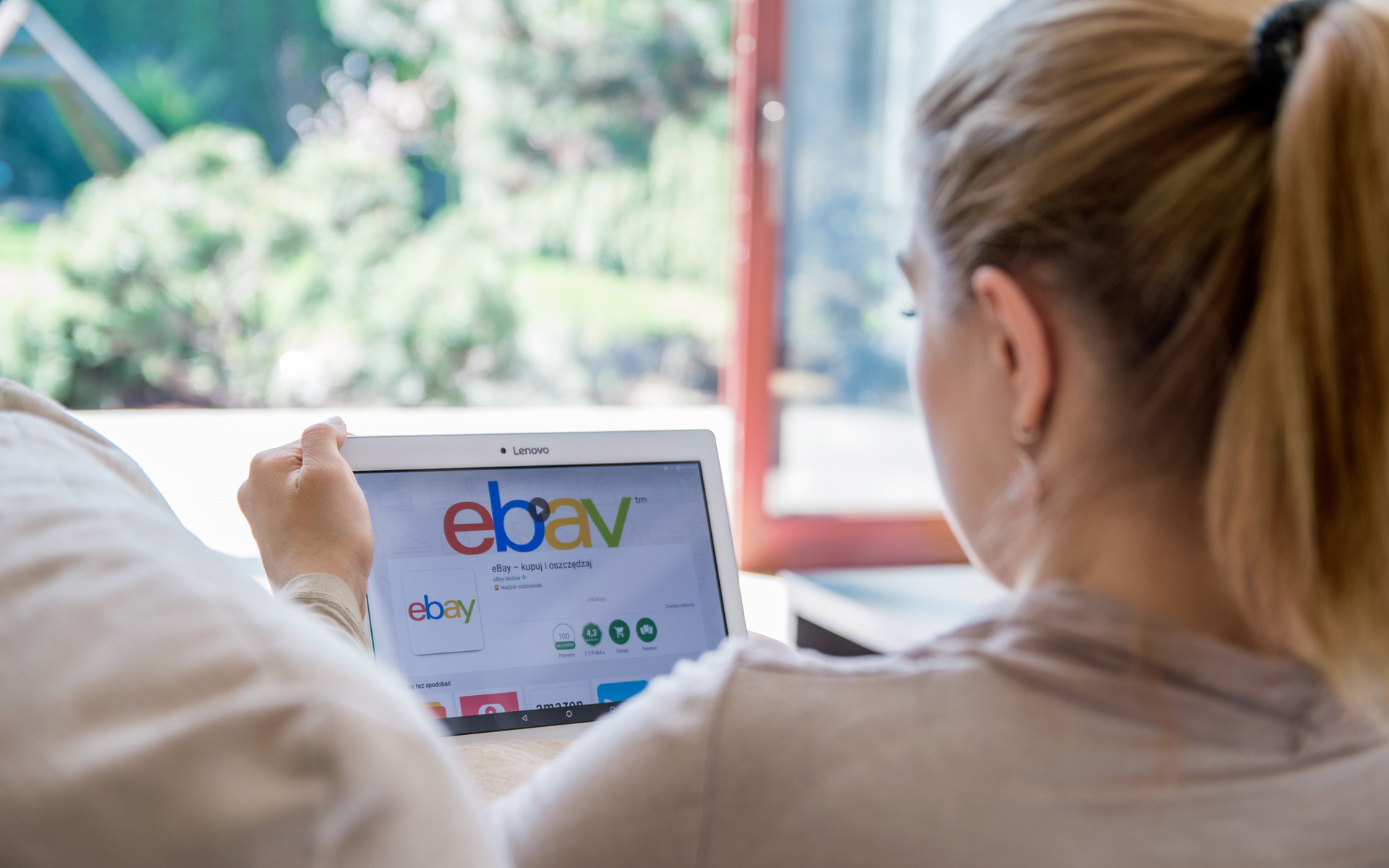 Timing, so they say, is everything. Certainly if you want to cash in on an investment bubble it is. And once the bubble bursts? You’re already too late. So you might as well try to sell that ICO project you were hoping would make millions, on eBay… for $60,000.

Arriving At The Party Empty-handed

During the ICO boom of 2017, it seemingly didn’t matter if you launched without a product. Or at least, it didn’t matter in terms of the money you could raise. But decentralised ‘Tinder for Sponsorships’ platform, Sponsy, hired a lawyer who suggested otherwise. The problem for Sponsy, and founder Ivan Komar, was that by the time they had a product, the boom had bust.

Now Komar has listed the Sponsy project for sale on eBay, for a knock-down starting price of just $60,000. Or you can make him a ‘best offer’, as with 3 days to run, there are still no bids.

He spoke to FT about where it all went wrong. Namely, that he should have raised the money before worrying about a product. Although he accepted that the lawyer’s advice was probably right from the ICO investors’ point of view.

Returning With Snacks, But Everybody Left

So now Sponsy has a product (allegedly), but nobody wants to buy into it. What better option than to try to offload the entire project on eBay?

According to the listing, it includes ‘Thousands of lines of code’, a full set of legally compliant documents, solid social presence, and a beautifully designed website and branding.

Not mentioned in the listing is what the product actually does. One imagines such things must be inconsequential compared to all that coding and design, when presented with a blockchain project these days. 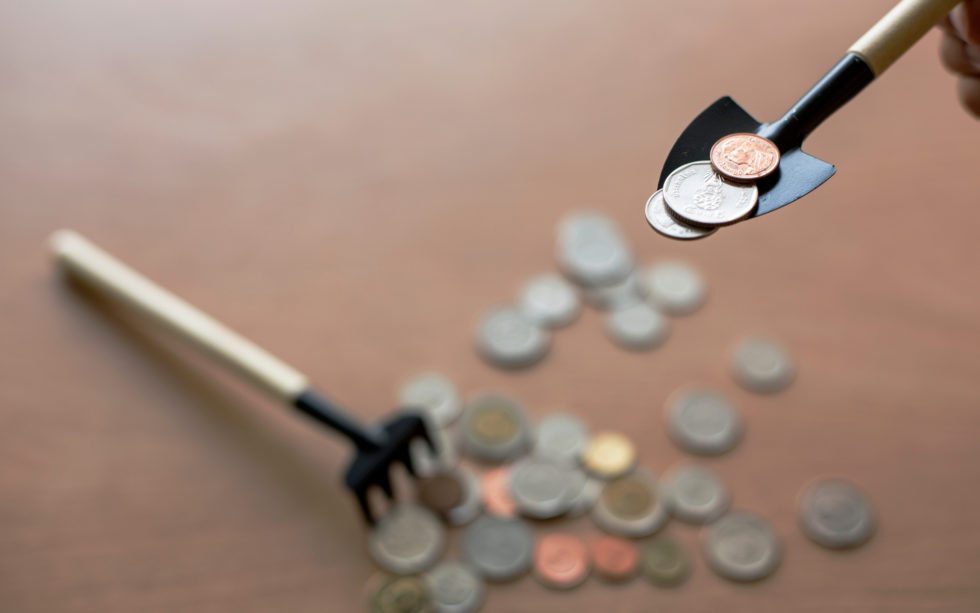 Although Komar isn’t necessarily pitching purely at the blockchain crowd. As he told the FT:

Who Invited This A-hole Anyway?

You could almost have had some sympathy for the guy. After all, he initially tried to do the right thing (albeit on his lawyers advice). But his tone when talking to the FT, is just one of regret at not cashing in when he could. Added to his admission that the project was only decentralised because… ICO, and it seems investors missed a bullet.

The falling trend in ICO funding is weeding out projects like this, which should probably never really have considered one in the first place. Whatever shape the ICO market takes (if it exists at all) after the purge is complete, it should be a lot healthier for investors.