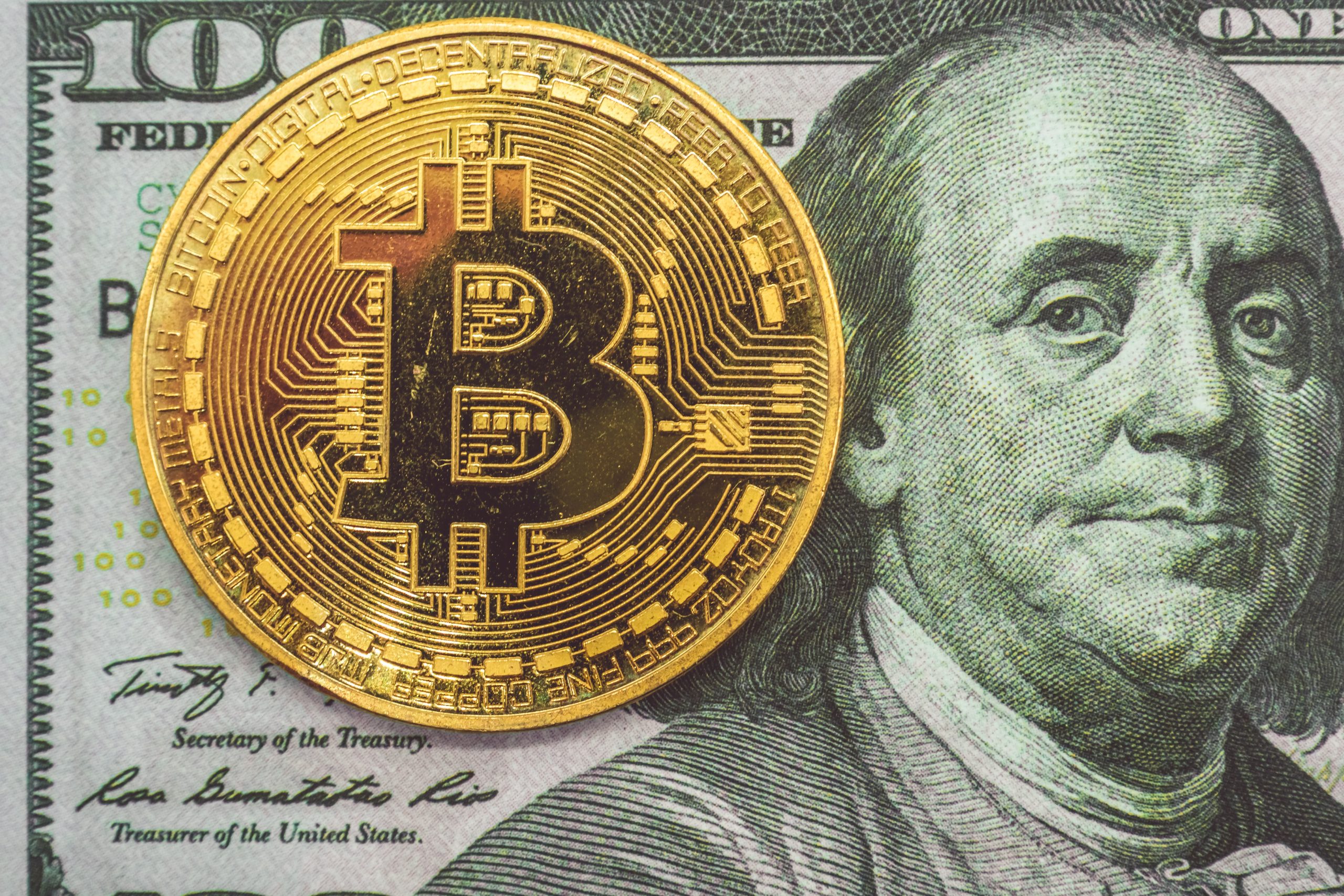 Fidelity Files for Bitcoin ETF as Institutional Demand Dries Up

by San Lee
in Bitcoin, News
1

In a filing with the U.S. Securities and Exchange Commission (SEC), asset management firm Fidelity indicated their intention to create a Bitcoin exchange-traded fund (ETF). The Wise Origin Bitcoin ETF is the latest addition to the growing number of ETFs looking to launch crypto-based financial products in the United States.

“The [Wise Origin Bitcoin ETF] provides direct exposure to Bitcoin, and the Shares of the Trust are valued on a daily basis using the same methodology used to calculate the Index. The Trust provides investors with the opportunity to access the market for Bitcoin through a traditional brokerage account without the potential barriers to entry or risks involved with holding or transferring Bitcoin directly, acquiring it from a Bitcoin spot market, or mining it.”

Fidelity is the sixth asset management firm in the United States to file for a crypto-based ETF, largely due to the resurgence of institutional interest in cryptocurrencies. Its effort follows WisdomTree, Valkyrie Digital Assets. VanEck, FirstAdvisors/Skybridge and NYDIG.

Institutional Demand for Bitcoin in Decline

What’s interesting is the timing of Fidelity’s announcement, as institutional demand in crypto-based financial products have waned as of recent.  According to asset management firm CoinShares, there has been a “steady decline” in interest. In their report, the firm revealed that there was a large decline in Bitcoin investment product trading volumes. They reported that last week’s trading volume was $713 million, compared to an average daily inflow of $1.1 billion for the entirety of 2021. From $240 million to $100 million, total inflows into institutional products saw a drop of 60% in a single week.

With the current volatility in the crypto market, it’s likely that institutions are starting to reconsider the stability and appeal of investing in digital assets. In the past month, “stablecoins” like Bitcoin and Ethereum have seen their prices plummet anywhere between 5 to 10 percent overnight. It’s also important to note that none of the other five Bitcoin ETFs have been approved yet, as the SEC remains cautious of potential regulatory risks. Once the dust settles, however, the market will undoubtedly regain its stability and find regulatory clarity. But until then, institutions are likely to sit by the sidelines.