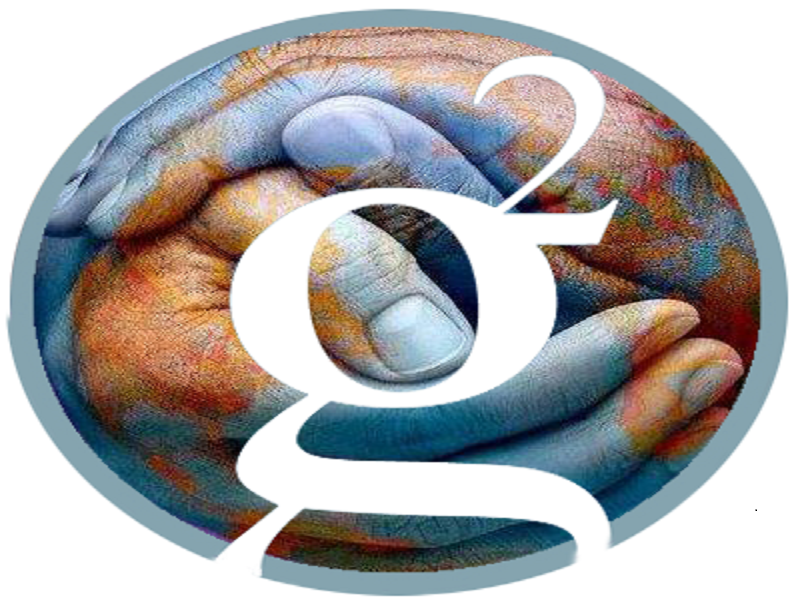 Today I’m here with ” gruve_p ” , a Groestl developer who is here to announce Groestl’s new upcoming feature: Groestlsend! On top of that, they are also announcing a switch to POW/POS to further secure the network.

1. What made you develop a new coin?

Bitcoin was overtaken by ASICS. Then ASICS started to come in for Scrypt. Then there were FGPA’s for x11. We needed a ASIC free/FGPA algo. We wanted a new algo which was AES supported/accelerated. We contacted groestl on groestl.info and together we developed this algo. All new mobiles/tablets will support AES.

2.  What do you plan on achieving with Groestl?

Through these features GroestlCoin embodies the fairly distributed & decentralized nature of Cryptocurrency. Anyone can mine effectively, with minimal resource consumption and nuisance. Stands for democratization of currency and mining, the ability to send and receive money immediately anywhere in the world, to not pay expensive banking fees, and to transact in an environment that is secure and anonymous.

3. How does the Groestl POW algorithm differ from other algorithms?

Can and is accelerated by the hardware AES support present in most modern Intel CPUs, which helps reduce the efficiency gap between a CPU and other implementations. Groestl (old GPU/CPU) – Groestl makes wide range of trade-offs between throughput, latency, and power consumption. Because of this, groestl uses less power per hash than other algos. Due to the less complex hashing, Groestl performs well on older GPU’s as well as CPU’s.

It is the single most efficient algorithm for GPUs in the cryptocurrency market. It has been shown to have the lowest power consumption, heat and noise of recently released algorithms, allowing for a quieter and more effective mining environment. It is set to be the future of mining, Groestlcoin is proud to be the first to utilize this new efficient algorithm.

It is a recently proposed cryptographic hash algorithm that has common structure and features with the Advanced Encryption Standard (AES). The objective of this paper is to present the design of a high-speed joint implementation of Grøstl and AES with minimal resources using a pipelining method. The advantage of this implementation is that it efficiently provides both cryptographic hash function and block cipher.

4. Could you tell me more about the change to POW/POS?

The POW/POS hybrid is being done by “mindfox” (which did whitecoin). The wallet will get a new splash screen, advance coin control will be added, the GUI will be updated.

The code will be prepared to support Groestlsend, which will also be done by “mindfox” and is currently being implemented in Cryptcoin. Only when all bug fixes are done will Groestlsend be implemented.

6. How is Groestl in its current state?

Currently, all alt coins (even Litecoin) has lost volume and price. But the price is stable and not dropping. We have not a big community, but we have one of the best developers. The community we have is patient though, they (and we) believe in the long term. We have to understand that this coin just exists couple of months and it took years for Bitcoin and Litecoin to stand where they are now.

7. Could you talk about the 3 payment processors that currently accept Groestl?

Litepaid: a dutch payment processor with over 170 merchants accepting this processor. http://groestlcoin.org/forum/index.php?topic=149.0

Altaccept: Easy to use API system auto converts currencies and accepts payments. Instant plugins are available for popular platforms as Ultracart and  Joomla. Subscription and escrow services are available as well.

The Woo Commerce plugin is available for easy WP integration. There are also MANY new features on the horizon such as a merchant exchange and INSURED deposits

8. Could you talk about your upcoming Groestlsend?

Also knows as  p2p anonymity. Groestlcoins anonymous send function strives to be the industry standard amongst the other leading anonymous crypto-currencies on the market. Our team has been dedicated to creating a unique anonymous transfer method that has been demanded amongst the crypto community as a way to fill the void left out by Bitcoin.

Our adversaries have come up with somewhat “anonymous” methods, which use a centralized, “master node” system – we will stand out as the one and only unique fully autonomous anonymous design, with no centralized control or monitoring.

9. How does it compare to popular anonymity methods like Darkcoin’s darksend?

While other anonymous and pseudo-anonymous crypto-currencies take advantage of ‘masternodes’ and ‘mixers’, GroestlCoin will utilizes a more egalitarian way of anonymizing transfers from point A to point B, without charging users a fee for the feature. This method is currently one-of-kind and will only be found in Cryptcoin (we share the same developer).

It has been built from the ground up amongst our team of expert dedicated professionals. The anonymous send is innovative in the fact that its function requires no active ‘masternodes’ that require coins or partially anonymous mixers. Even with triangulation no one would never know who the owner of the public key is, capable of decrypting the message; it’s fool-proof and innovative.

There will be NO fee for sending transfers as there are no masternodes that require payments. Transactions occur ONLY between two wallets with full decentralized anonymity. With the exemption of central masternodes from this anonymous system we have created a far more superior and free of charge based method of anonymous currency transfers.