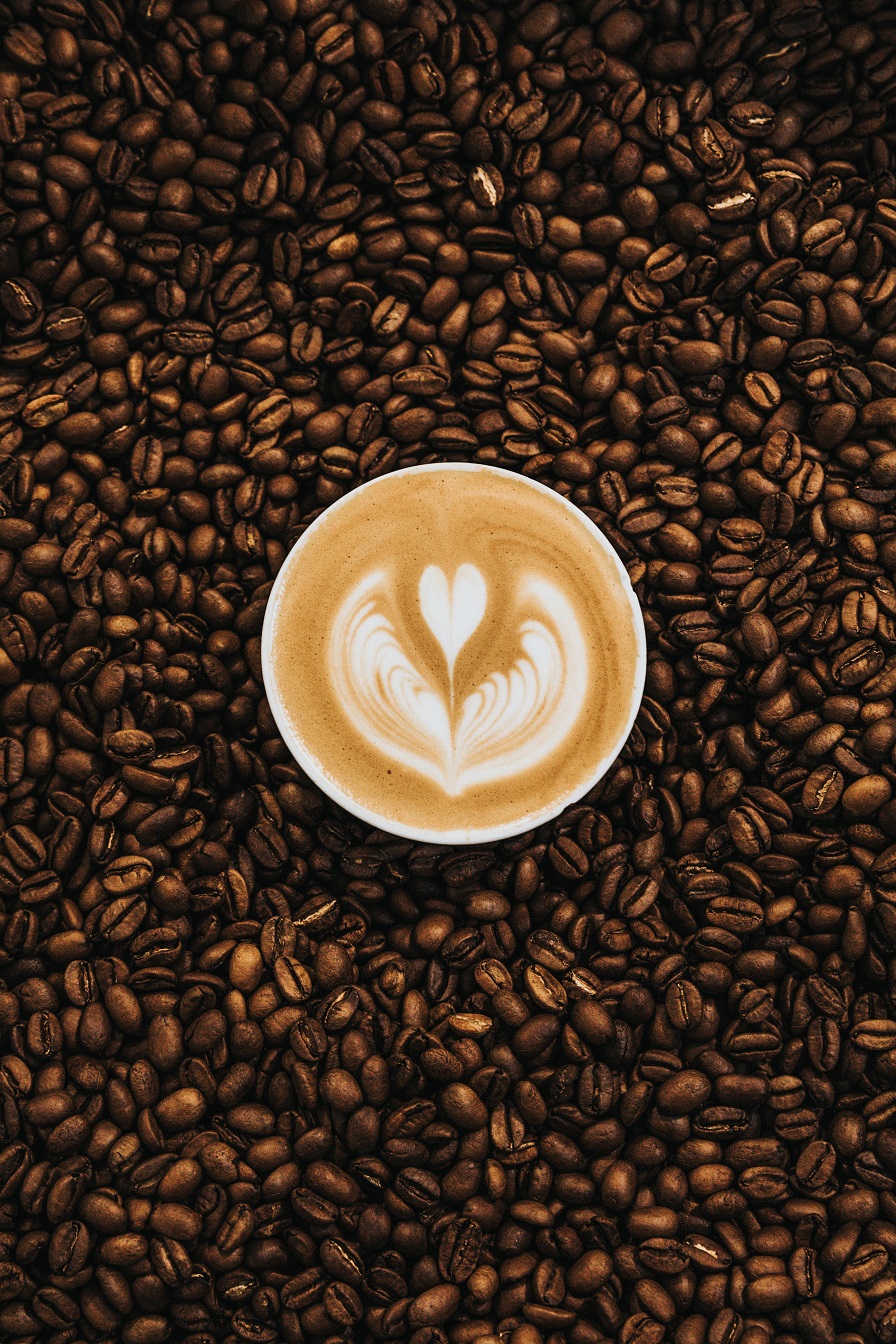 If you’re new to the space and thinking about Bitcoin from an investor’s standpoint, this is the guide for you. The crypto world is mysterious, complicated, and seemingly dangerous. The first few steps are the hardest. For newcomers, the amount of information available might seem daunting. Fear not! Alex Liberman, of Morning Brew fame, did the heavy lifting for you.

But before we go on, for the uninitiated, Tech Crunch describes Morning Brew as:

… a daily newsletter designed for young business professionals. Each morning email has a stock market recap, a few short briefs on the most important business news of the day and a small section with lifestyle content. The result is the perfect mix of Wall Street essentials (like market analysis) and tech news.

The initial newsletter expanded and became a media empire. Nowadays, they produce four other newsletters/ brands, two podcasts, and have an active community of readers. The company’s estimated to be worth $75 million.

Now that introductions were made, let’s get to the matter at hand.

As Newcomers, What Do We Need To Know About Bitcoin?

Liberman’s thread starts with a bang:

First, why did it take me so long to buy?

I hadn’t taken the time to research BTC myself.

Never make a decision just because a bunch of people on Twitter tell you to.

Use loud voices as a sign to do research, not make decisions.

One of Bitcoin’s community tenets is: Do your own research. Or, as Liberman puts it, “Never make a decision just because a bunch of people on Twitter tell you to. Use loud voices as a sign to do research, not make decisions.” Newcomers, Bitcoin puts the power in your hands, but also the responsibility. Use this article as a starting point, but do put in the time and effort to make an informed decision.

The man put “30 hours researching prior to pulling the trigger,” which is a decent amount. We’re sure he’s just starting, though. The Bitcoin world has a tendency to pull you in deeper and deeper once you have skin in the game. A newcomer might ask, what drove Liberman to buy Bitcoin in the first place? Well:

Gold is the traditional store of value, but there are limitations.

In physical form, gold is illiquid & cumbersome to store.

Oh, inflation. With the rampant money printing the US Federal Reserve is engaging in, every US citizen is thinking about it. Then he goes into the limitations of the traditional and well-respected gold. Is Bitcoin a gold 2.0 of sorts? It might very well be. There’s not much to comment on here newcomers, let’s get on with Liberman’s research.

There Will Be Appetite For A New Store Of Value

It has reached a critical mass of trust.

Trust—not intrinsic value—will determine the next store of value.

And Bitcoin has a head start in achieving narrative-driven value. pic.twitter.com/we3Vrh9Kno

There are a lot of cryptocurrency projects, Bitcoin is the only one that “doesn’t rely on any one person or institution.” It’s decentralized, trustless, and permissionless. Everybody can participate, newcomers can join in at any time. The community makes the decisions via an unprecedented consensus process.

Then, he makes an interesting point, “Trust—not intrinsic value—will determine the next store of value.” The fact that Bitcoin has lasted this long, and the way the community defends its key characteristics, are a source of trust. What Liberman hasn’t yet figured out is that Bitcoin is the only asset in the history of the world that presents absolute scarcity. That alone gives it “intrinsic value.” That alone makes it the better store of value ever created. 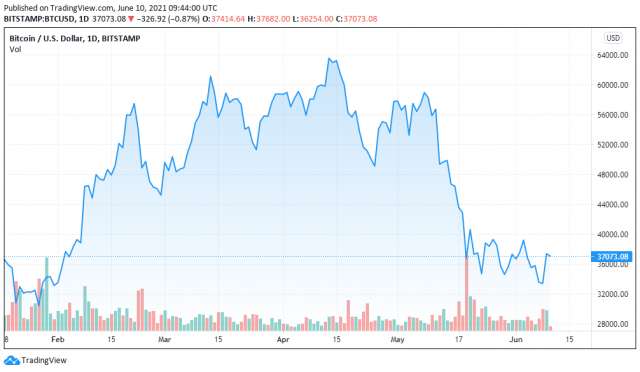 Bitcoin will live or die based on trust.

Smart people have said it's bad for the environment.

Others have said it's good.

I still need to do more homework on this one.

Obv China, but other countries as well.

Let’s not play coy, he’s talking about Elon Musk in point two. The thing is, Elon and his team obviously did their research on environmental issues before Tesla invested a gazillion Dollars in Bitcoin. How could they not? And there’s evidence that he had other ideas about it weeks before the announcement. Why did Elon do a 180 then? Nobody knows for sure. But a lot has been said about how Bitcoin is actually going to be the incentive for the world’s switch to green energy. And what an incentive it is.

The government regulations game is still afoot. There’s definitely risk there, but that risk might look like an opportunity for other countries. Do we think the whole world is going to agree on one policy? It’s hard to imagine. Newcomers, let’s just admit the risk and watch how this story plays out.

If you enjoyed this thread, follow me for more here: @businessbarista

And if you want my full podcast episode on investing in Bitcoin, take a listen here: https://t.co/KhmBerwqpb

That’s right. If you found Liberman’s take interesting, there’s a whole podcast episode about it. And if you enjoyed our take on his take, there’s an infinite amount of information on this site. Just type what you find interesting in the search box and see where Bitcoinist takes you. Bon voyage!