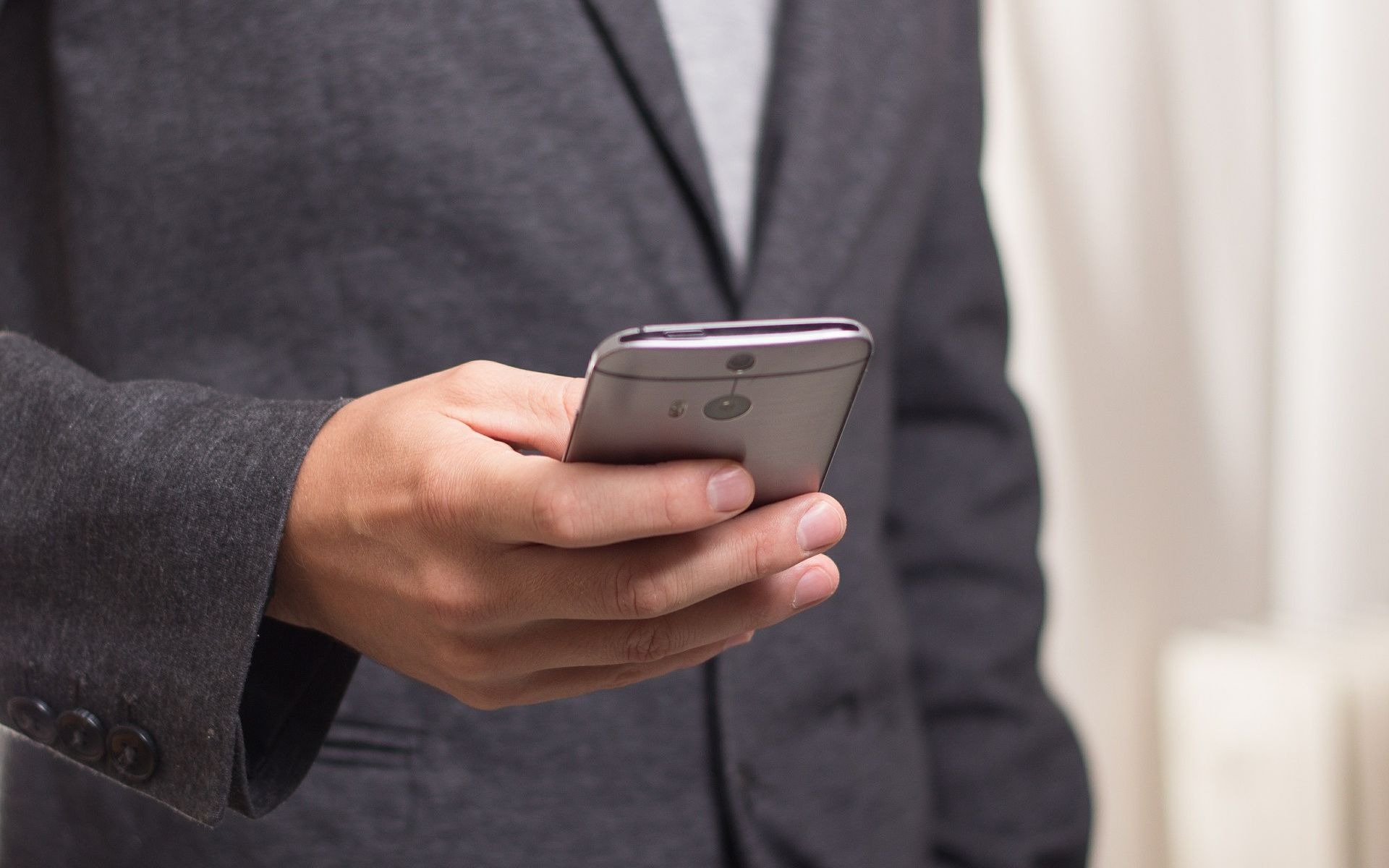 Buying bitcoin is about get a whole lot easier for a whole lot of people – particularly in China.

Did Somebody Say ‘Mass Adoption?’

Bitcoin is set to continue down the path towards mainstream adoption thanks, in no small part, to mobile phone giant Huawei Technologies Co. On Friday, the third largest mobile handset maker in the world will begin affording their users the ability to download Bitcoin wallets on their devices.

The announcement comes from BTC.com’s vice president of business operations, Alejandro de la Torre, as the BTC.com wallet is slated to become the first cryptocurrency app offered by Huawei’s AppGallery. Explained de la Torre in a phone interview with Bloomberg:

It’s a good opportunity to tap into the Chinese market. The use of cashless payments with apps is very big and the traditional banking system is lacking, so there’s a good use case for crypto payments to grow there.

According to Bloomberg, the wallet will be available inHuawei’s AppGallery pre-installed on all phones. 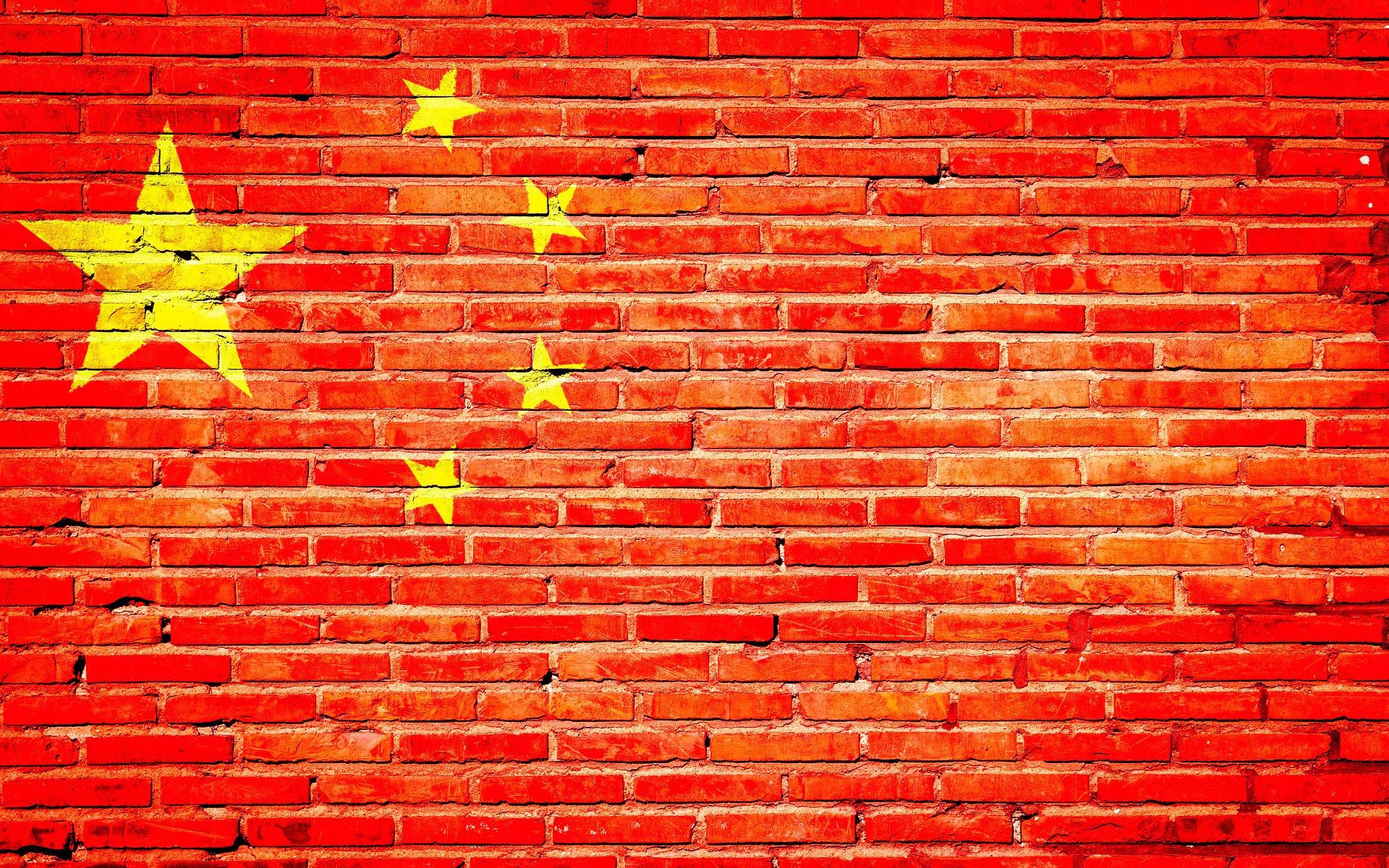 Putting Bitcoin in the Palm of Everyone’s Hands

This move from Huawei most notably impacts the Chinese market, which doesn’t exactly have a track record of being cryptocurrency friendly.

Despite interest from Chinese citizens, the country’s government has taken a hardline approach to the buying and selling of Bitcoin, outright banning exchanges earlier this year. However, Chinese citizens are not forbidden from owning Bitcoin or other cryptocurrencies.

As noted by Bloomberg, the government of China also blocks Android’s Google Play Store and many sections of Apple’s iTunes, which has effectively served to limit exposure to apps like BTC.com’s cryptocurrency wallet. With Huawei set to provide said wallet to almost all of its users, lack of exposure will no longer be a problem.

Of course, it’s also worth noting that BTC.com is owned by mining hardware manufacturer Bitmain Technologies and is in control of the world’s largest mining pool for the dominant cryptocurrency.

What do you think of Huawei putting Bitcoin wallets into the hands of all its users? Do you think providing convenient wallets to the Chinese population will help facilitate mainstream adoption in the crypto-strict country? Let us know in the comments below!