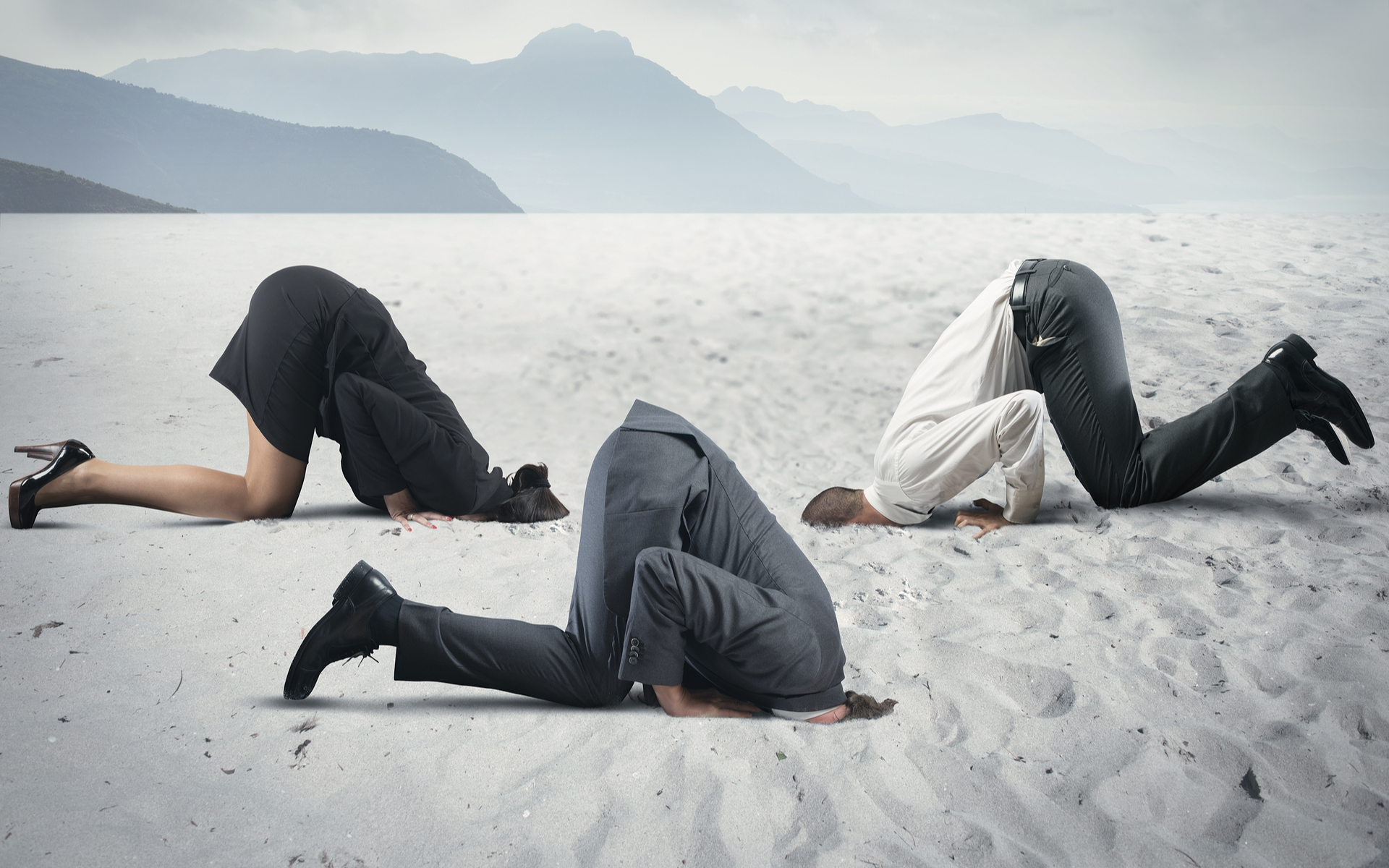 Investors Can’t Ignore Bitcoin Anymore: Up Over 25% in 25 Days

Bitcoin price has risen 25% in the past 25 days. Here are some of its advantages you might want to consider for your next economic power play so you don’t miss out on what’s turning out to be the one of the best investments in decades.

Adding Bitcoin to Your Portfolio

Many people are interested in a good investment, maybe for their retirement or for their children’s college fund. We all should know that the more you hold or invest in dollar-based or any fiat currency-backed investments you will lose out over time due to inflation alone. If you are looking for a new way to grow your portfolio in 2017, might I suggest the digital currency, Bitcoin? Here are some advantages you might want to consider when contemplating your next economic power play. 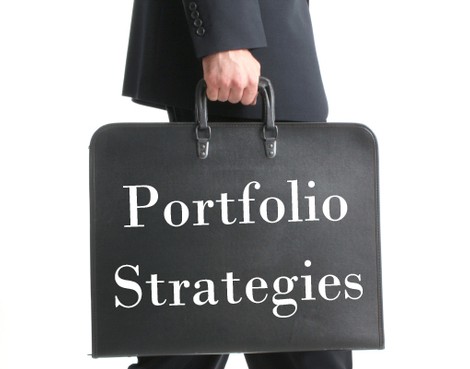 Did you know that Bitcoin has more than doubled in value in 2016? People within the Bitcoin ecosystem certainly do, and Bitcoin has an outside chance at reaching $1,000 USD in value before year’s end, after starting the year under $450.

This is almost right, but not really. In 2009, Bitcoin went from virtually worthless, a concept began in on January 3rd to about $0.05 in value, a near infinite return on investment. 2010 saw Bitcoin reach about $0.30 in value. How would you like to make 500% on your money? Those who saw the buy-and-hold opportunity then are certainly multi-millionaires today. 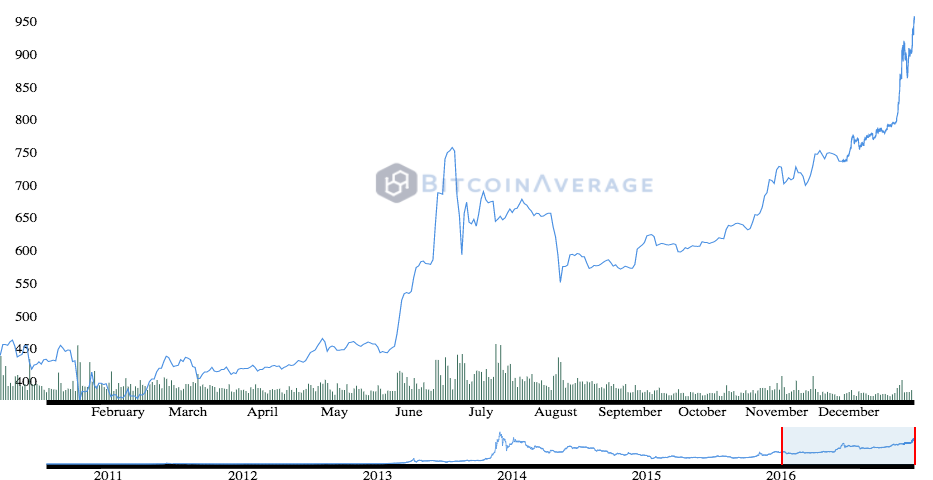 The market corrected itself in 2014, dropping down to about $310, and bottoming out at about $180 in January of 2015. Since then, it has been on a fairly consistent “bull-run” gaining about $850 in value in less than two years. Just in the period from November 28th to December 23rd, Bitcoin added over 25% in value during the Christmas shopping season, rising from $733 USD to over $919.

All legitimate economic trading and all legal. No bubbles in sight. A cursory walk down Bitcoin ‘Memory Lane’ proves that Bitcoin is not a fluke or some one-hit wonder. Some may say China will bail on Bitcoin and we’ll go through Mt. Gox 2.0. Why would that happen? China is a market in decline, and smart investors will continue to engage in “capital flight,” moving their funds into foreign markets with growth potential. Chinese investors see more value in buying Vancouver real estate, the UFC, or Hollywood studios rather than keeping their money in China’s declining economy.

And they are 100% right to do so. To counter this, China and the People’s Bank of China will create a closed-loop national digital currency system to prevent such autonomy. Other nations will follow suit in the years to come. It’s just business, nothing personal. 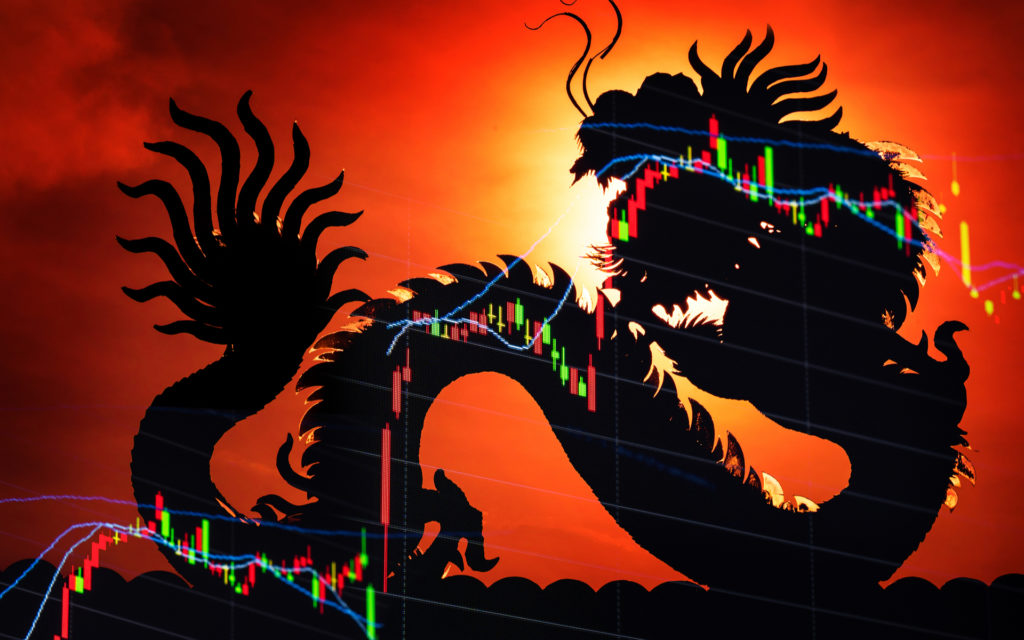 This is not a bubble controlled by one central organization or private banking interest. This is market driven due to lack of confidence in China’s overall economic condition. Unless the PBOC can force smart people to invest in a depreciating asset and destroy their own wealth, Bitcoin’s increasing value will continue for the foreseeable future. Hopefully, you are wise enough to get onboard and enjoy the ride.

Is Bitcoin part of your investment strategy? Let us know in the comments below!