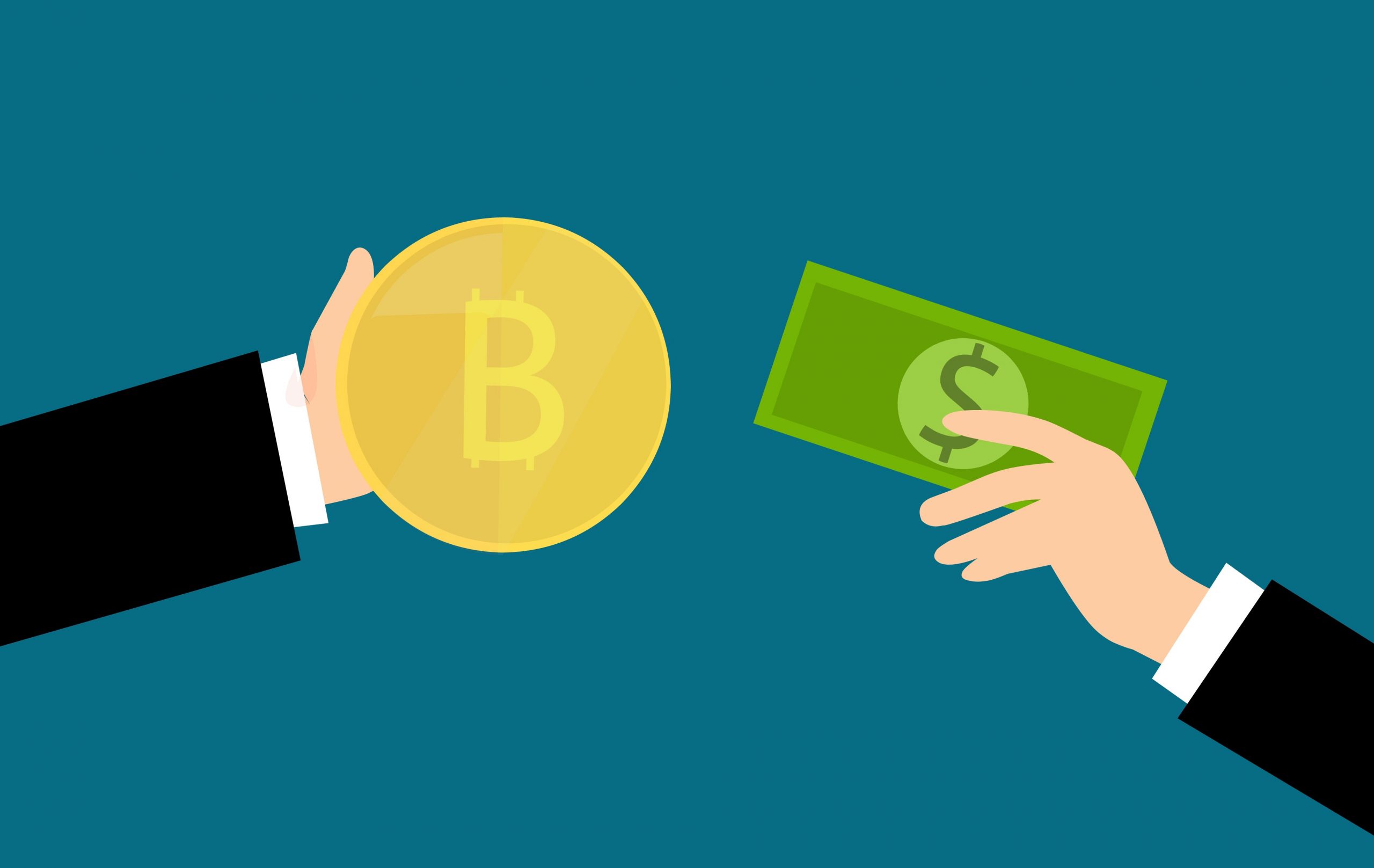 Is It Too Late To Buy Bitcoin?

Did I miss my chance to buy Bitcoin at a good price? Is a question that goes through every investor’s mind, particularly investors who are just getting into the market.

A little over a year ago, Bitcoin was less than $5,000 after the asset fell 18.3% in March 2020 and for a while, it seemed as though the world had pushed Bitcoin further down the list of things to worry about. This was when the pandemic had started its tremendous run, that still continues, might I add, and countries were going into lockdown one after the other.

Analysts were giving varying predictions of how this would affect the financial markets, with some predicting a tremendous drop in the markets. And for a while, they were right. March saw the markets crashing and people losing large amounts of money in a matter of days, sometimes hours. But then May happened.

The chart above shows how Bitcoin started its recovery in April and in May, it just kept going up, not looking back. Not long after, Bitcoin was in the $10k range and a lot of people thought that they had missed the boat to buy Bitcoin. Then Bitcoin went to $20k, most people thought they had missed the boat and it was too late. Same song and dance until it hit $60k and back to where we are now at a little over $37k at the time of writing this article.

Why You Should Buy Bitcoin

There are a number of reasons that could be given as good reasons for buying Bitcoin;

There are a lot more other reasons but I have listed a couple.

Onto the question of why you should buy Bitcoin and if it is too late to buy, a good argument is it is always a good time to buy Bitcoin regardless of where the price is. It will take a while to get there but eventually that is the end game for it. So when you look at Bitcoin as a value on its own, one Bitcoin is equal to one Bitcoin. Not one Bitcoin to $37k or whatever the fiat price is at the time you are reading this article. It makes more sense to buy Bitcoin at whatever price it is.

Why You Should Not Buy Bitcoin

But listing out good reasons to buy Bitcoin and not pointing out some of the downsides of Bitcoin would make this piece incomplete so here are some reasons to not buy Bitcoin.

Despite being about a decade old, the technology behind Bitcoin is still relatively new. Lots more reasons could be given for or against buying Bitcoin. But it is up to you to decide whether this is an asset you want to put your money into.