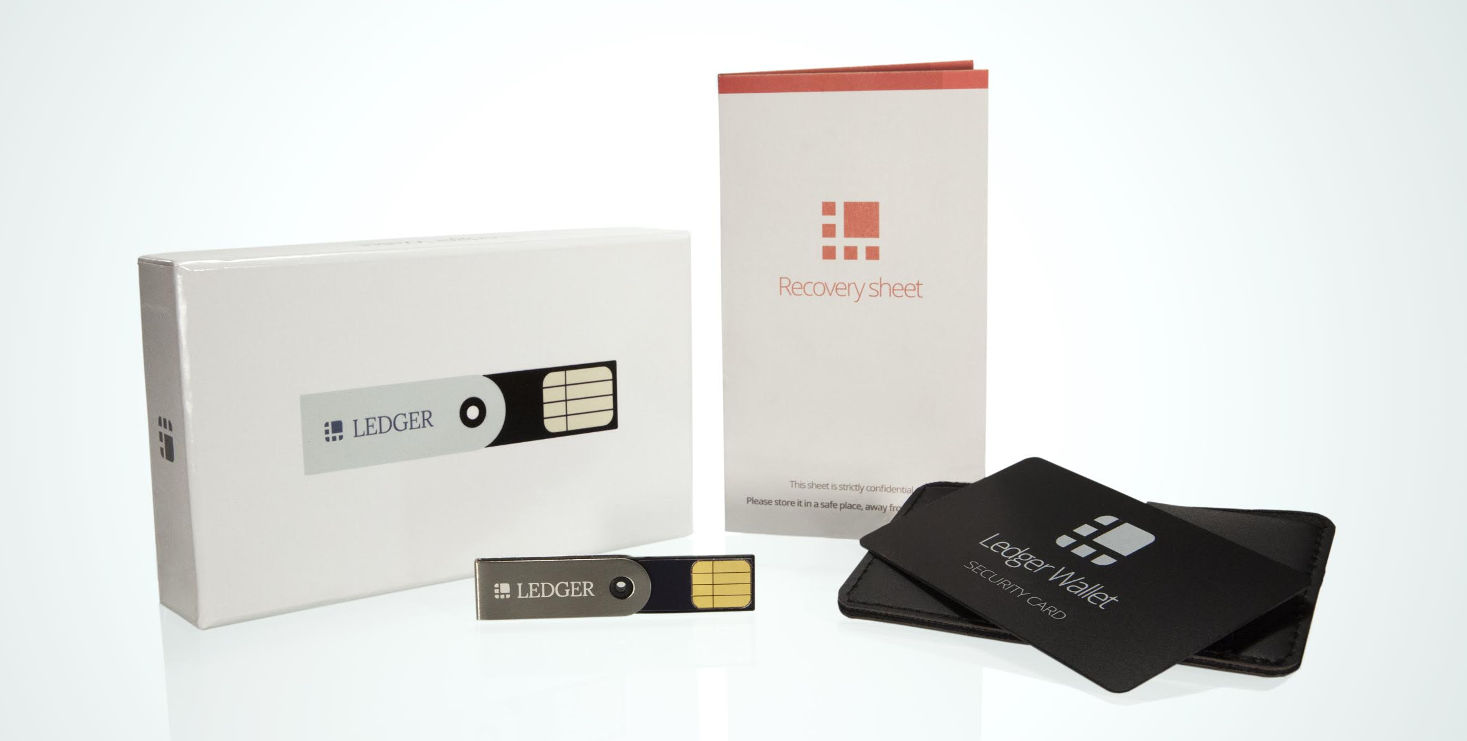 While people mainly hear about Trezor, a hardware Bitcoin wallet, there are alternatives.  For example, take a look at Ledger. Ledger is a more affordable wallet, which is around .13 BTC and plugs into a PC; it is controlled via a Chrome Browser extension.

It signs transactions and can access your wallet, even under the worst possible scenario where PC is infected with malware or key loggers. Ledger’s website touts secure transactions even on a fully compromised computer, thanks to its employment form factor of an EAL5+ industry standard smart-card.

Since 2013, Ledger is developing security solutions to solve the enormous problems Bitcoin users are facing: protecting their private keys. First by launching the HW1 and then by unveiling the Ledger Nano last December, Ledger has demonstrated its know-how in the field of hardware wallets.

Ledger has received a 1.3 M € funding, which will be used to improve the company and diversify their products in security solutions. The seeding round was led by XAnge Capital and was accompanied by several other investors including:

Having successfully closed our seed round only two months after the public launch of our first consumer ready product is not only showing the growing interest in the Bitcoin ecosystem, but also the very strong technical differentiator Ledger is bringing to the industry.

According to the original post, Ledger will be using the seeding fund to add new items to its product line, as well as increasing global presence. Now having a US subsidiary known as Ledger Technology Inc., and also opening offices in San Francisco, Ledger will be attracting much more attention from investors and users alike in Silicon Valley.

Ledger’s roadmap for 2015 will be centered on applications that benefit customers including:

2016 will be centered around providing enterprise solutions and allowing businesses to handle numerous transactions per second. By developing hardware security modules, most services handling Bitcoin can take advantage of a secure environment to send and receive the currency.

Do you use the Ledger Nano? Are you considering a hardware wallet? Let us know in the comments below!