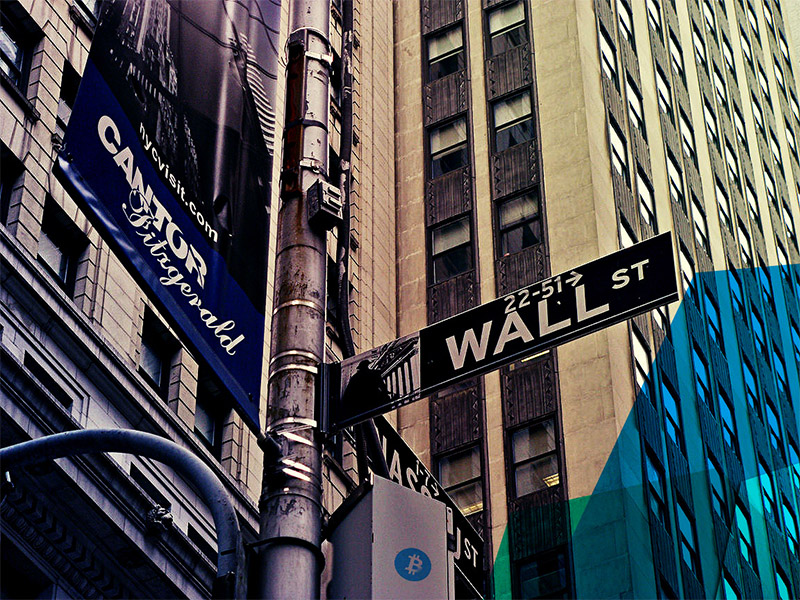 Disclaimer: the future is always uncertain. If, after reading this article, you decide to invest in MasterTraderCoin’s ICO and to use ToshiDesk, you are making that decision independently. You should not seek to hold Bitcoinist.net or the author liable for any damages incurred. 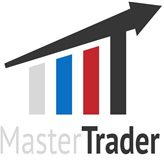 Editors Note: Over 18.40402561 BTC has been raised so far. A wallet and source code has also been released.

Recently, an Initial Coin Offering was posted to the BitcoinTalk forums advertising something called MasterTraderCoin and an integrated social networking/trading platform called ToshiDesk. In the cryptocurrency world, anything like this throws up red flags. For starters, the developers are asking for money before they’ve delivered anything. For another thing, all the hype and glossy promotional graphics don’t necessarily add up to a valuable product – the proof will have to be in the pudding. Also, the originator of the idea has a very recent history in the BitcoinTalk community.

The concept of MasterTraderCoin and ToshiDesk is: not all traders are created equally. Some people have more market savvy than others. The prospective ToshiDesk platform will offer users the ability to benefit from the trading prowess of so-called “master traders” which will in turn receive tips when their predictions work out. The software will apparently be available on multiple platforms.

MasterTraderCoin itself is being auctioned at a rate of 3,428 Satoshi each. At the time of writing, the crowdfunding effort had raised a mere 1.7140946 BTC, which is indicative of the cautiousness of battle-hardened investors in this space. However, the value of each coin is related to the total Bitcoin invested in the effort.

According to the 12-megabyte white paper, regarding MTR, blocks 2-100 of the X11 proof-of-work phase will yield no coin. After that, blocks will yield just one coin each until the total coin supply of 10.11 million is reached. Then proof-of-stake will take over. 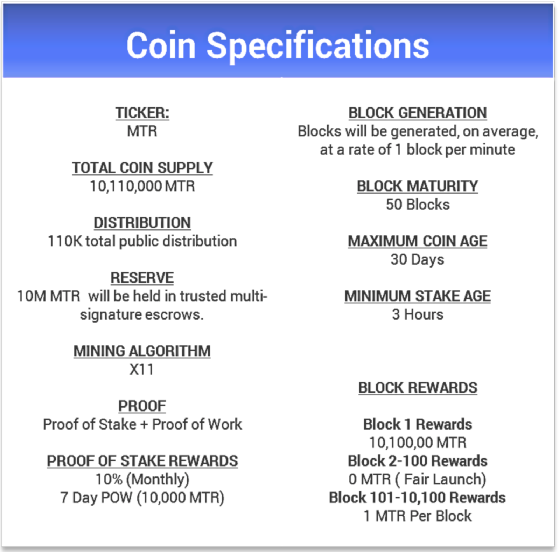 To mitigate concerns, the team behind MTR, who all operate under pseudonyms, have brought in user OgNasty, a stalwart BitcoinTalk user since 2011, to escrow the ICO funds. Someone with this much of a reputation to defend getting involved with this project lends a certain amount of credibility to it.

Bitcoinist reached out to the user behind all this, MasterTrader777, seeking clarification about a few of the things that are hard to understand. After all, if it seems to good to be true, it just might be – and if it’s too complicated to wrap your mind around, you probably shouldn’t put your money there.

What follows is our Q&A with MasterTrader777.

You say “Inspired to create something unique, of exceptional quality, to go far beyond what is considered possible, MTR supports the fundamental values of financial technology.” What would you say is the most unique feature of MTR?

You’ve got a pretty heavy pre-mine going on. What is the fundamental benefit to getting premined coins as opposed to simply mining them?

Tell us [a lot] more about ToshiDesk. I see that through this platform, users will be rewarded for correctly predicting the market.

MasterTrader777: The ToshiDesk platform provides an array of components consisting of multiple professional charting tools that deliver analysis, while utilizing PUSH notification technology ultimately keeping a traders followers informed 24/7. Each ToshiDesk account is linked to an integrated web wallet, giving Masters (content providers) and Traders (subscribers) convenient and secure access to funds with instant confirmations. Users will be capable of loading their wallets for generously tipping members on multiple dashboards across the platform.The sleek and user friendly user interface of the ToshiDesk trading platform enables users as well as content creators to navigate smoothly through features, tools and quality content. Most importantly is the ability to have professionals provide chart analysis on an emergent digital currency, removing the blindfold for novice traders new to Crypto.

MasterTrader777: MTR is a Proof of Stake coin where savvy investors who choose to hoard MTR due to price valuation can simply earn interest by staking, another project currently in development is MasterSave. Investors will be able to stake larger amounts of MTR privately held in reserve by MTR administration.ToshiDesk has implemented parameters to encourage an incentive based eco-system. However, end users who wish to cadge information without contributing adequately will be limited to basic features of ToshiDesk.

Finally, what is the problem that MTR solves?

MasterTrader777: 2015 is poised for tremendous growth opportunities as large financial institutions are actively prospecting the engagement of digital currency. The crypto-currency community is in dire need of credible altcoins providing a stable store of value. MTR will become a key component in legitimizing the infancy of the altcoin economy.

Apparently to negate ambiguity, the master trader decided to add a few words about the pre-mine situation.

We’ve seen many brilliant ideas take form within the alt-coin economy, however due to market insatiability and manipulation many altcoins have been thrown to the wolves for mere profit.

MTR Administration wishes to scale appropriately through our infancy stages. In doing so we are in control of our altcoin’s future. We’ve made every attempt on [sic — at] transparency as we’ve launched an unmodified [sic – unmoderated] bitcointalk thread specifically talking about our pursuits on leveraging MTR reserves for future developments. Our passion and drive for creating a stable store of value is at the heart of our approach for long term stability.

Innovation is hard. Developing a new system in an environment where so many have been defrauded on such a regular basis is even harder, because it necessarily raises suspicion. ToshiDesk looks promising, but so have a number of things which failed. Often in technology, the first to come up with an idea is not the first to successfully implement it. Take a look at Google versus Yahoo!, Lycos, and Altavista for a good example of that. 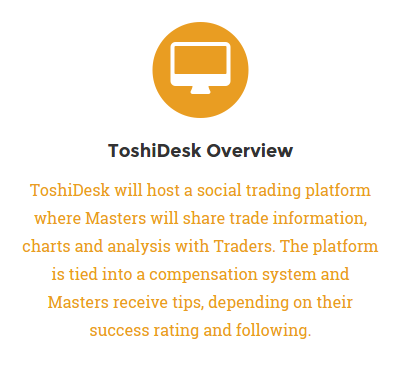 In fairness to the creators of this project, Zack Thomas, one of the team members, has gone through the trouble of having an independent source verify his identity. This should go a long way to allay fears of anonymous hucksters bilking investors and holders of the currency. But always keep in mind that even the mighty fall in this industry – just ask Bter or BitStamp.

What do you think of MasterTraderCoin, a good investment?