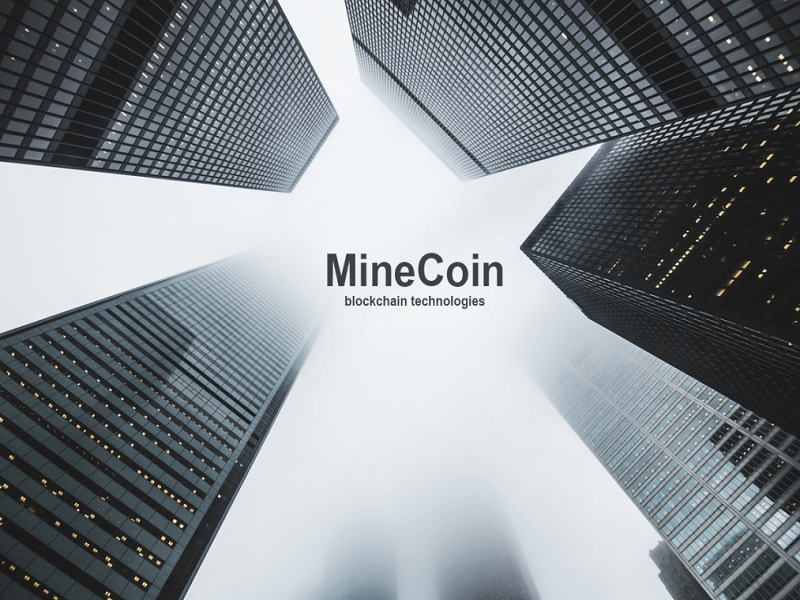 by Bitcoinist
in Altcoin News, Altcoins
1

Minex, the team behind MineCoin, has announced a new “ecosystem.” Aimed at decreasing price volatility, the firm said the platform will make “MineCoin as [sic] a new payment unit based on blockchain technology.”

“The volatile nature of Bitcoin and other cryptocurrencies has prevented them from being widely adopted as a medium of value transfer,” the team told press.

“This has prevented many merchants from accepting cryptocurrency payments from their customers,” they continued.

The Central Bank of MineCoin

In an attempt to solve the issue of volatility, the organization has begun work on the “Minex Bank.” Acting as a “central bank” using MineCoin as its “reserve currency,” the platform employs what developers call a “response algorithm” that regulates the MineCoin supply in response to demand.

Aiming for a balance that provides “the best of both worlds,” Minex claimed to be “working closely with reputed economists” to make sure the “Bank” combines aspects from both the legacy finance system and the rising cryptocurrency ecosystem.

Developers provided press with the following list of features provided by the Minex Bank:

The Minex Bank is the latest in a growing list of projects in development, with the team working on a “Minex Platform,” “Minex Exchange,” and “Minex Market.”

The company expressed confidence in its upcoming platform. “Experts from the banking sector and cryptocurrency community believe that upon realization of the current model,” they said, “Minex can become the market leader in blockchain technology platforms.”

Based in Kyiv, Ukraine, the Minex team is led by a team of three people: CEO Boris Shulyaev; CTO Ruslan Babych; and blockchain developer Vladyslav Zaichuck.