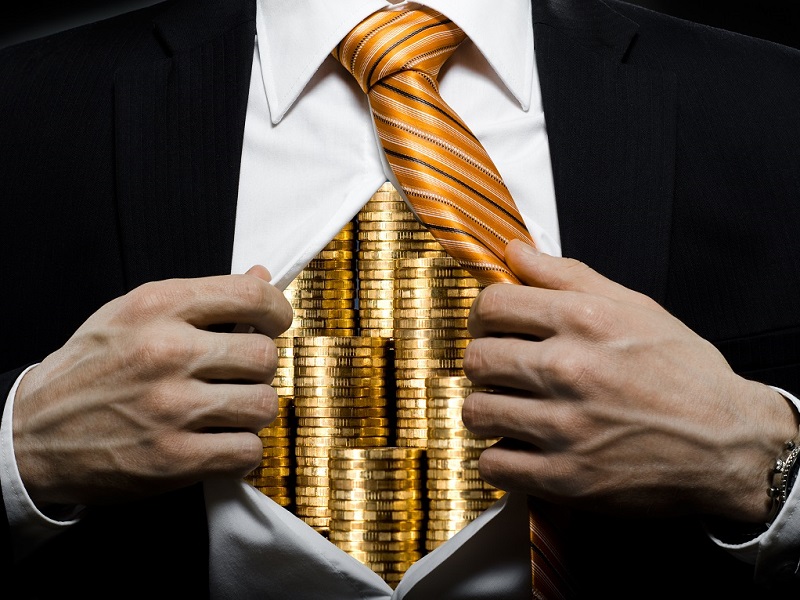 After raising an initial $150,000 USD, Minex continues its ICO until the end of December. Between now and the close of the crowdsale, the team has distributed a list of “4 reasons to join the MineCoin ICO this week.”

‘MineCoin Can Be Used to Buy Anything’

Bitcoinist previously reported on Minex’s vision of a complete financial system based on its MineCoin token. A fully-developed ecosystem would include an investment platform, an exchange, a “central bank,” and a marketplace for goods and services.

The central bank is the most ambitious of these visions, regulating the MineCoin supply to keep the purchasing power constant. In theory, according to Minex, purchasing power stability will make cryptocurrency more appealing to mainstream consumers.

Thus, this platform, with its suite of services, makes up the first reason the team thinks investors should buy into the ICO: you can use the token to do a large number of things within the Minex ecosystem.

Become a Shareholder in Minex Systems

Minex Systems is an overarching company, with MineCoin serving as its primary project at the moment. By participating in the ICO, the company says, people can become shareholders in the company through a “MineCoin subscription.”

According to Minex, this subscription gives shareholders a piece of transaction fees from the MineCoin network.

Minex has provided press with the following bonus schedule for the ICO. Encouraging people to buy in as soon as possible, the company highlights that the bonuses diminish as the ICO comes closer to ending:

If MineCoin fails to reach its fundraising goal of 2882 BTC, Minex says it will refund the investments made by ICO participants. The company reports that, in the event refunds are issued, the money will be sent to the investors’ wallet addresses as specified on their MinexLight profiles.