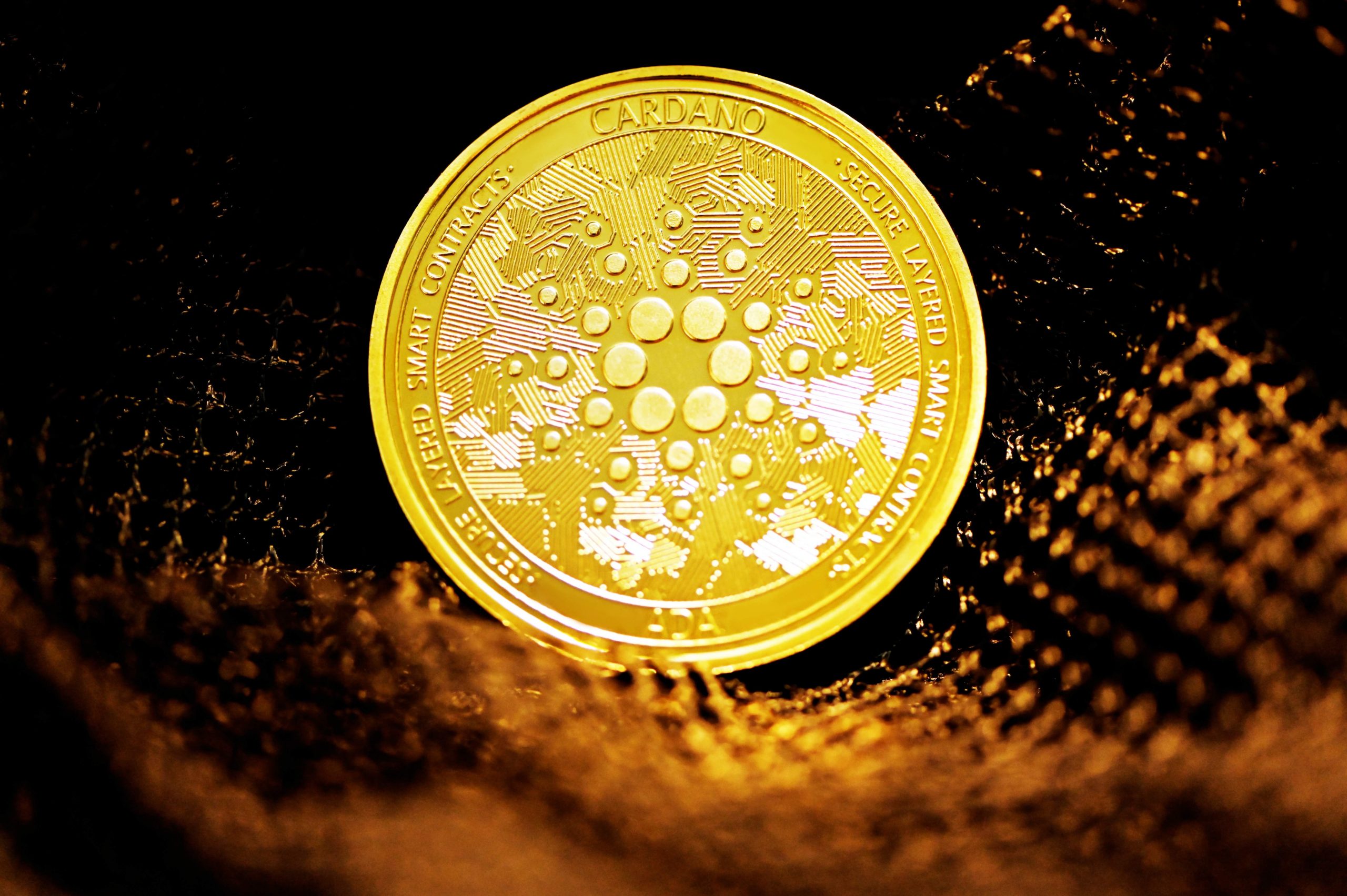 In a gesture of mainstream acknowledgment, MSN Money posted an article on Cardano today, saying investors should hold ADA. This statement was based on Cardano’s YTD performance and its price resilience during the recent downturn.

With developments moving quickly, including the latest Catalyst Fund5 vote currently open, it won’t be long before a fully-fledged Cardano-based ecosystem is in full swing.

Project Catalyst refers to the in-house mechanism that turns ideas into real-world projects by supporting development, including funding. Ideas are pitched for the community to vote on. The current fifth funding round has hundreds of proposals vying for a share of the $2.1 million pool.

MSN Money pointed out that long-term Cardano holders have had “great returns” so far this year. That’s even despite the setback of recent months, which saw the total crypto market cap halve from its May peak. Taking this into account, ADA is still up over 600% versus its price at the start of the year.

“Long-term holders of Cardano (CCC:ADA-USD) have seen great returns in the first half of 2021. Despite the rapid-sell off in most digital assets in the past few weeks, year-to-date, ADA-USD is up over 610%. Put another way, the proverbial $1,000 invested in the crypto would now be worth around $7,100.”

For comparison, MSN Money points out that Bitcoin and Ethereum are up 12% and 168%, respectively. And for a more comprehensive picture, Apple and Paypal are up 11% and 31%, respectively.

Trader, Tezcan Gecgil, who authored the piece, said “alternative investments” such as ADA can form part of a balanced portfolio.

“To be sure, 2021 has shown that alternative investments such as cryptos can enhance returns of traditional stock portfolios. As digital currencies and especially the blockchain technology become more utilized, I expect the growth tokens like ADA to continue.”

ADA closed on Tuesday at $1.04, a close not seen since mid-March. Nonetheless, bulls turned up yesterday, leading to an 18% swing in price before giving up some of those gains to close at $1.17.

Today doesn’t see the same level of volatility, but ADA is up about 0.8% at the time of writing, to just under $1.18.

The biggest question on every Cardano investor’s mind is, when will the Alonzo smart contract protocol ship?

Developers Input Output Global (IOG) gave an update on Tuesday, saying the “White” phase was successfully hard forked. IOG has categorized the different phases according to a color scheme. With “White” done, the “Purple” phase remains.

IOG CEO Charles Hoskinson also took to YouTube and Periscope to reassure the Cardano community that everything is on track.

With everything seemingly in hand, thoughts turn to price predictions following Alonzo’s rollout.