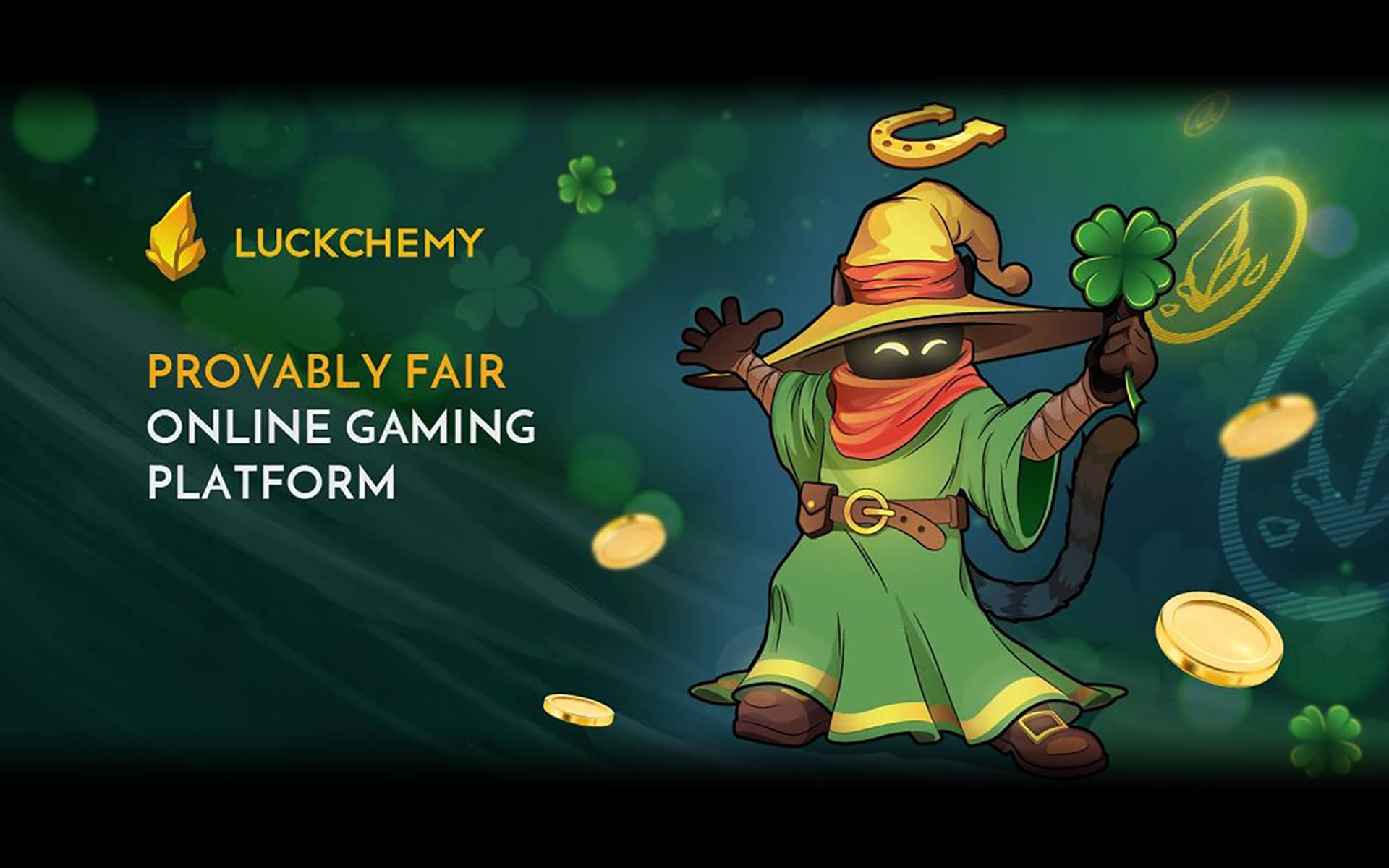 In your standard day-to-day life, nobody likes to get audited. In the blockchain industry, however, audits are a crucial part of ensuring security and maintaining trust — especially when it comes to smart contracts. (Which aren’t always so smart.) iGaming platform Luckchemy was recently audited by New Alchemy, and the results were extremely positive.

The second audit consisted of two parts. First, a technical audit successfully identified security flaws in the development and implementation of smart contracts. Secondly, the smart contracts were evaluated for compliance with other public documents and applications.

Luckchemy requested the audit from New Alchemy to examine the smart contracts used to implement its crowd sale and associated Luckchemy token (LUK). As noted in a Medium post from the blockchain specialists:

The engagement was technical in nature and focused on identifying security flaws in the design and implementation of the contracts. This included finding differences between the contracts’ implementation and their behaviour as described in public documentation, as well as discovering any issues with the contracts that may impact their trustworthiness.

The audit uncovered only minor issues which were easily remedied by Luckchemy. The second audit then concluded that Luckchemy’s smart contracts are indeed well protected and do not have critical vulnerabilities. Notes the report:

New Alchemy’s review of the Luckchemy contracts did not uncover any issues of critical severity.

The auditor’s most significant findings pertained to the version of the smart contracts code which used the Solidity versions 0.4.15 and 0.4.19, both of which are older than the recommended latest version at the time of audit — which was 0.4.21. Subsequently, the code was updated to version 0.4.21. Other relatively minor flaws were found, but were negligible and easily fixed.

For Luckchemy to be successful in the iGaming space, it must gain the trust of its user base — and the audits from New Alchemy clearly indicate a high-level of trustworthiness in the new blockchain company.

In essence, the results of New Alchemy’s audit indicate that everything embedded in project’s ICO concept and white paper is true. Therefore, those interested in investing in Luckchemy by purchasing Luckchemy tokens will may rest assured in the company’s legitimacy and trustworthiness.

Buying Luckchemy tokens may prove to be a profitable and reliable investment opportunity, especially since the pre-sale is still in effect — with a discount of 40 percent.

What do you think of Luckchemy’s self-requested audit from New Alchemy? Do you think more blockchain-oriented companies running smart contracts should prove their worthiness via audit? Let us know in the comments below!