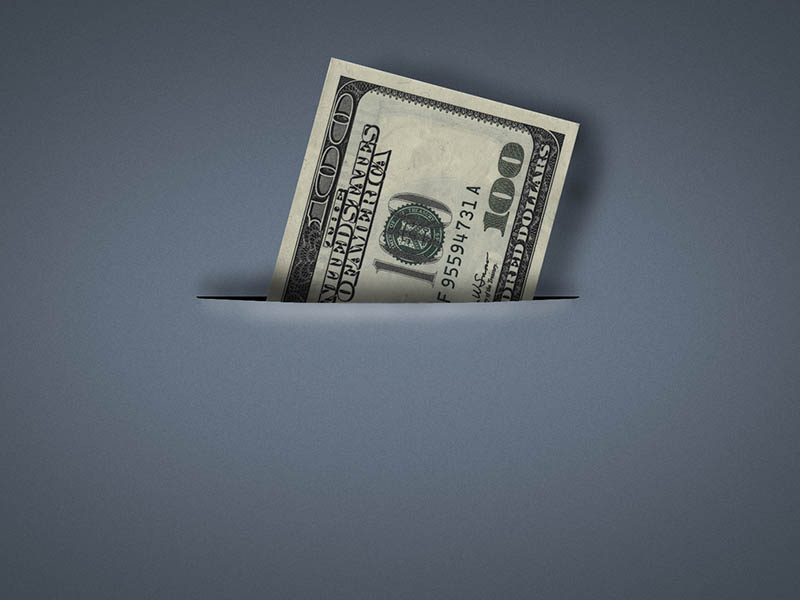 NEW MONEY: Not the Next Bitcoin the Next Dollar

by Bitcoinist
in Press releases, News
2

It does not matter what currency community individuals belong to, we’ve all wondered aloud or privately to ourselves how we are going to get blockchain technology past the small crypto bubble and into the mainstream. In other words how do we get this technology past ourselves and into the real world of everyday people like your grandma, the mailman or your savvy co-worker who thinks Bitcoin’s a failed video game.

Yes that world no other crypto currency is influencing right now. The New Money project just might be that answer. Started by founder Solomon Adekale, [Bitshares investor and filmmaker] the project plans to build killer apps and platforms around the digital currency aiming to provide a solid alternative for mainstream Americans. That digital currency is Sollars and $ense: Smart Money… or New Money.

“When it comes to the crypto-world we appeal to the third and most important leg of what the larger crypto community has longed for since the beginning of Bitcoin. A mainstream coin that can appeal to mainstream consumer today. Not tomorrow TODAY. Ethereum fulfilled the Turing complete leg of which Bitcoin has not achieved. And this project will do the final, or the iTunes of blockchain technology”

Mainstream Utility out the Gate: Hollywood

If history is to be our guide, it shows for technology to be adopted in mass it must cater to and provide an extremely useful solution to a specific demographic right away. That’s the long way to say; utility. That is why Facebook started with colleges, and Amazon started with books and most recently Uber with taxis.

Each platform has built out from their initial starting point to acquire their entire market and other markets consumers never even thought were possible to enter. And we are seeing this in real time with Uber. New Money will follow this road that is less traveled by currency communities and have one specific starting point. This starting point promises great utility for mainstream consumers if done right. This is because they plan to enter Hollywood and Cable’s $200 Billion content creator market and disrupt its ridiculous pricing system.

As typical of most crypto-currency projects, Solomon and his partners launched a pre-sale token to help reach their short and long term New Money goals. That token was called SOLCERTS (pro-nounced soul-certs). Essentially each token represents a future Sollar or 100 $ense today. The token will be redeemable 1:1 for Sollars when it eventually switches to its own autonomous blockchain down the road.

The token was created as a way to garner donations from top crypto-currencies like Bitcoin, Bitshares and Ether. Their pre sale was a wild success helping the project to raise close to $65000 in less than two weeks. Now they’re ramping up for the official ICO which will begin April 14th 2016 at 12pm noon CST (Chicago). It will be held for 28 days with special bonuses happening the first few days.