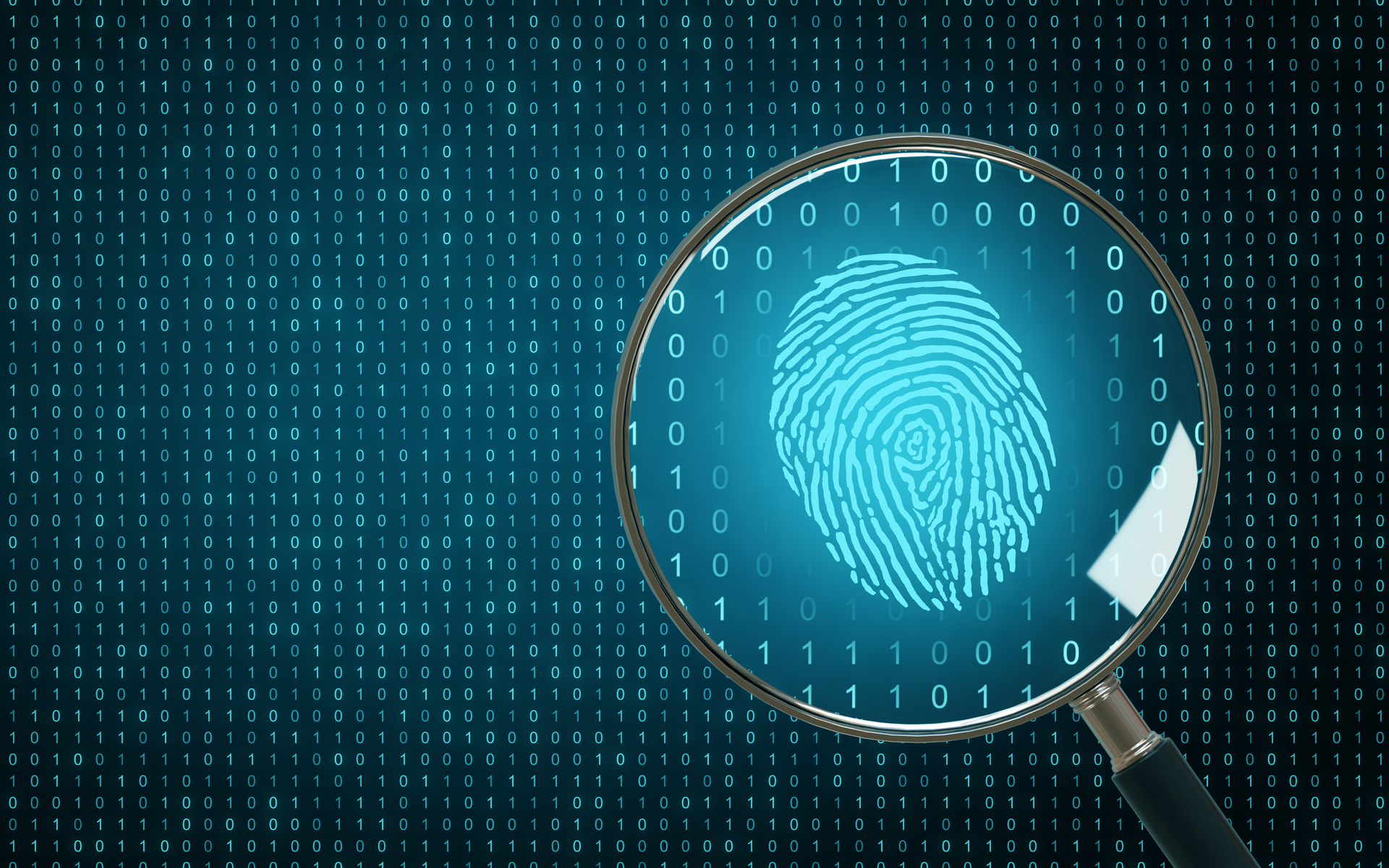 Financial regulators in Singapore are looking to implement robust crypto tracking as part of efforts to combat financial crimes. This move comes as authorities are set to introduce the country’s new Payment Services Act.

According to a speech published by the Monetary Authority of Singapore (MAS), the financial regulator is keen to upscale its crypto surveillance capabilities.

MAS is experimenting with both in-house and external technologies to draw insights from new data points, such as transactional information on public blockchains and other sources. Such data will provide useful early warning indicators, alongside traditional sources of information such as statutory returns and suspicious transaction reports.

For Yee, the focus on cryptos is part of efforts by the MAS to strengthen the country’s anti-money laundering (AML) policies.

Earlier in September, Singapore’s Parliament passed the Payment Services Act which comes into effect on January 2020. The new law brings crypto-businesses under the purview of the MAS with a specific focus on AML/CFT compliance.

Singapore’s financial watchdog says it wants its crypto tracking modalities to be in line with international best practices. Intergovernmental bodies like the Financial Action Task Force (FATF) have in recent times advised nations to increase their crypto surveillance.

The Act is only the latest in a recent string of developments aimed at formalizing the country’s crypto space. As previously reported by Bitcoinist, Singapore’s tax body back in July proposed a law exempting bitcoin from Goods and Services Tax (GST).

Several retailers in the country have even begun accepting bitcoin payments as the Southeast Asian theater continues to experience greater crypto adoption.

Blockchain Tracking On The Rise

Singapore’s focus on cryptocurrency surveillance comes at a time when reports indicate that crypto tracking capabilities are on the increase. According to a previous Bitcoinist report, blockchain intelligence firm CipherTrace says crypto tracking is possible for more than 700 tokens.

The firm issued a report showing the existence of crypto tracking capabilities for 87% of the trading volume of the top 100 cryptocurrencies by market cap.

Furthermore, the company revealed that it aided the U.S. Department of Justice (DoJ) in its recent takedown of the largest child pornography website.

With increasing crypto tracking ability, is the argument that virtual currencies support illegal activity a non sequitur? Let us know in the comments below.