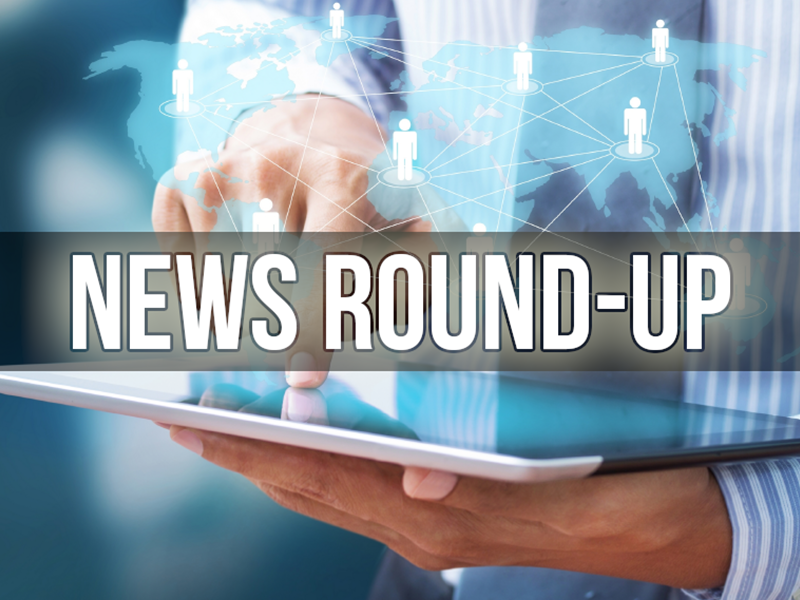 This week, Bitcoinist has published two excellent articles on the topic of DPOS, or delegated Proof of Stake. Both written by Alberto Mata, DPOS is a new feature that Bitshares is talking about, which they believe solves problems of both proof or work and proof of stake systems alike, adding another layer of security by countering the negative effects of trust centralization. One fact that is pointed out however is that it a DPOS system is still vulnerable to 51% attacks, but the cost would be much higher compared to another systems. To read more visit the following articles:

BTCSim simulates the rise of Bitcoin

BTTCSim, a software developed by Conformal Systems, is currently under development over at Github and shows potential technology bottlenecks Bitcoin would have to overcome. These range from statistics such as maximum block size (32 MBfor a single system running a full node) all the way to possibilities of transaction rates of 2000+ tps (transactions per seconds). In order to compete with credit card companies 3,000 tps rates however, Bitcoin would need 10 machine clustered nodes at the very minimum. BTCSim just goes to show how much growing Bitcoin still has to do before it can hit mainstream use, and the accompanying transaction load that comes along with it. To read the full article written by Alberto Mata, visit the following article below.

BTCSim simulates the rise of Bitcoin

With the amount of exchanges on the rise that are either hacked or insolvent, its tough to rely on a exchange. After all, they maybe safe one day and disappear the next. This is where Umbrella comes in. Umbrella utilizes the merged mine system to not only secure its networks security, but to use a portion of each block reward as collateral in the scenario that an exchange does go down or insolvent. The interview I had with Robert Murray goes over just this and much more. To read the full article, visit:

The CEO and Founder of Xapo, Wences Casares, recently spoke about Bitcoin as well the history of money on Big Thinks YouTube channel. Essentially, money evolved from using a subjective ledger to a objective ledger, and that is where we as well as Bitcoin are now. This allowed people to accurately record transactions as well as debts so they could be satisfactory to all parties. The article written by Alberto Mata goes much more indepth, as well as includes a link to the video, which are both below.