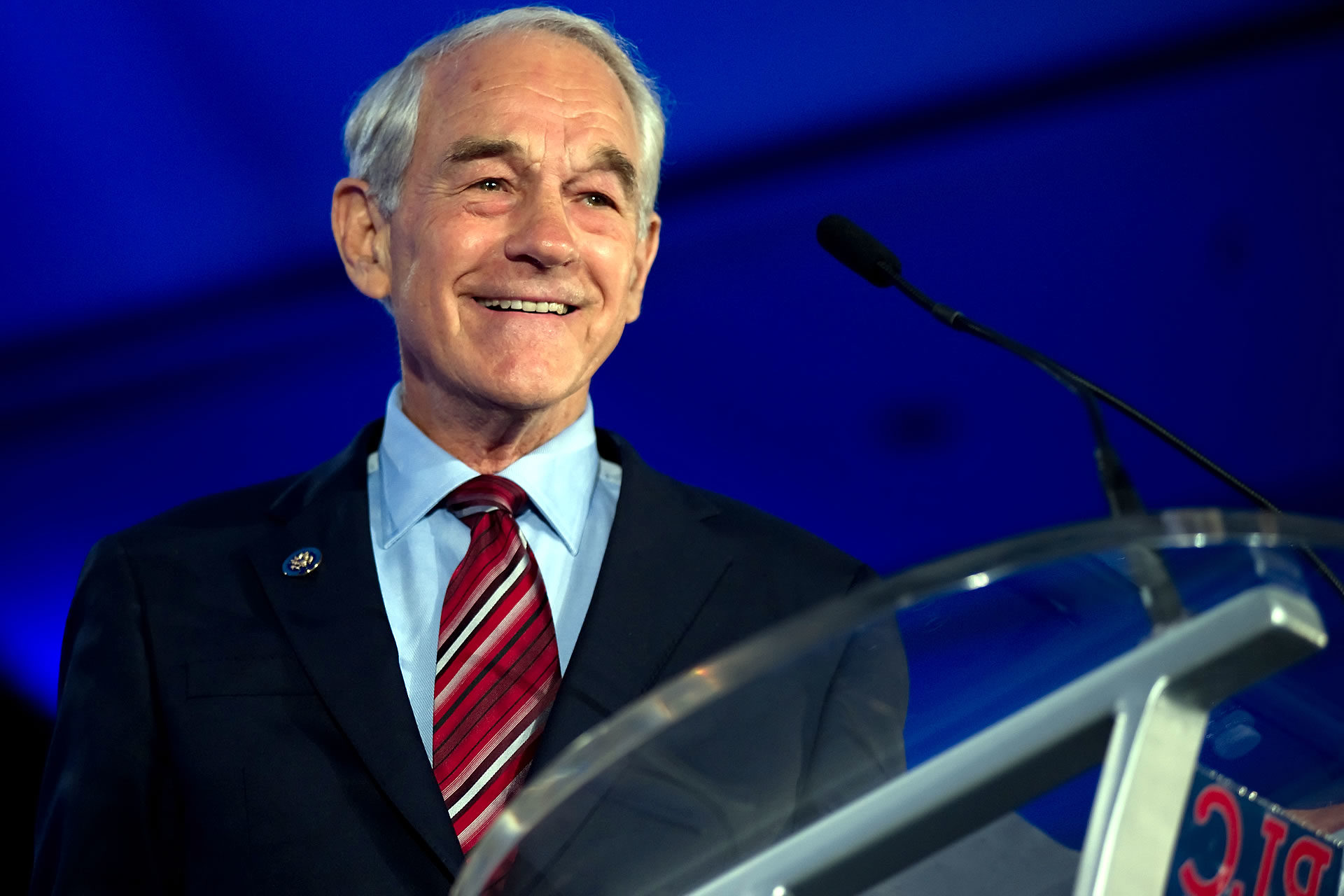 Former Presidential candidate, Ron Paul, says that a Bitcoin ban is highly unlikely and that the dollar’s demise is inevitable.

Former US Congressman Dr. Ron Paul recently attended the crypto Consensus conference in New York as a guest of the Digital Asset Policy Network. During his visit the retired politician and godfather of the modern right-wing Libertarian movement spoke about the death of the dollar and Bitcoin’s growth as a disruptive and sovereign asset.

Speaking in an interview with Bitcoin Magazine Dr. Paul stated that he wasn’t technically minded but has been fascinated by Bitcoin, its market action and wild price swings. He added that Bitcoin offers an alternative to the current financial system and that he strongly advocates a free market place.

Earlier this month Congressman Brad Sherman called for an outright ban on Bitcoin stating at the time;

I look for colleagues to join with me in introducing a bill to outlaw cryptocurrency purchases by Americans so that we nip this in the bud, in part because an awful lot of our international power comes from the fact that the dollar is the standard unit of international finance and transactions …

Ron Paul, when questioned on this, simply replied that Sherman doesn’t have the clout since he’s over the top and that a Bitcoin ban is highly unlikely. 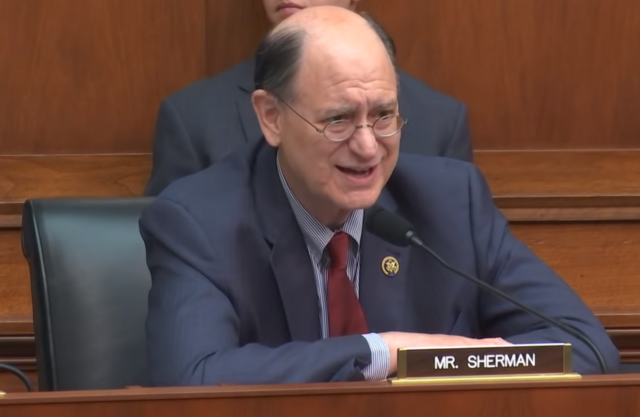 He added that Congress in general had less interest in Bitcoin and that they haven’t really thought it through. When asked about the validity of Sherman’s crypto threat to the dollar argument Dr. Paul replied;

That tells you a lot. He’s speaking for the deep state establishment, military people and everyone else in the banking system. He’s representing their position that “You don’t mess with the dollar.” But I don’t worry about that because the dollar is going to self-destruct.

In his 2009 book ‘End the FED,’ Ron Paul referred to the dollar as a ticking time bomb so was asked if crypto could be seen as a hedge in times of market volatility. He replied that citizens should be allowed to have a hedge, for years Americans were not allowed to own gold under something called the Gold Reserve Act.

With an ever more tumultuous foreign policy another massive financial crisis such as the 2008 crash could be around the corner.

“The trust in the dollar has allowed the bubble to get bigger. It’s held together for a long time and that’s just going to make the crash worse,” he added.

When asked about volatility and devaluation of the dollar, Ron Paul replied stating that the dollar is also volatile, adding; “how many people really want to use it versus how fast they’re printing the money.”

Since the gold standard was removed in 1971 the purchasing power of the dollar has plummeted. Bitcoin’s volatility was attributed to the fact that it is a new form of money that will have its ups and downs, banning it is not the answer. 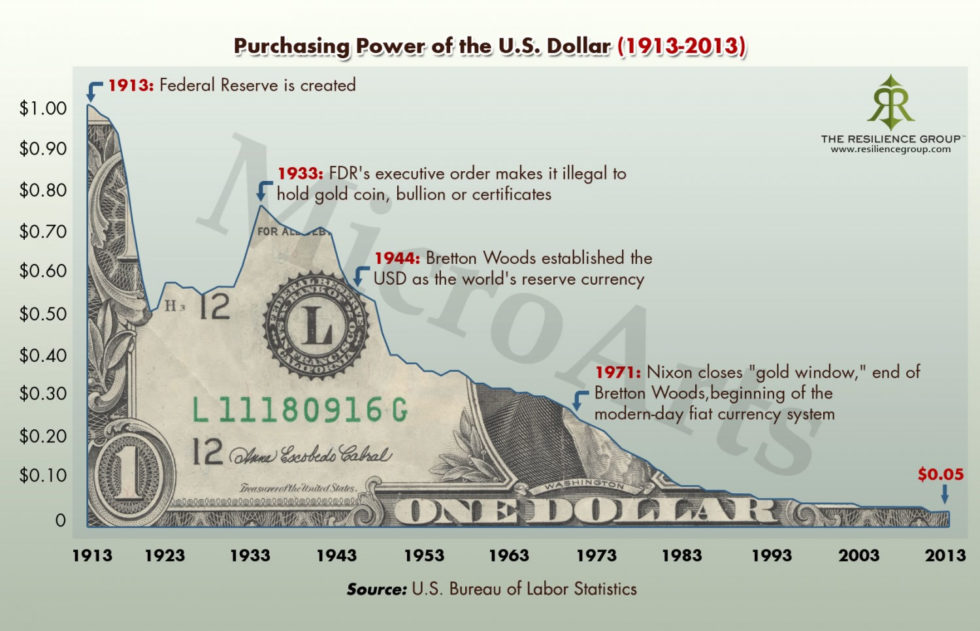 He added that cryptocurrencies need regulation but who would be the regulators? Since the Depression the US financial system has been regulated but that did not prevent the massive crash a decade ago.

Finally, Ron Paul added that there appeared to be a lot of confidence in Bitcoin for people to buy it, but the number of buyers is also important. Is it millions of people or just a few whales? When asked if he held any BTC he said no, though the Ron Paul Foundation will accept.

What do you think of Ron Paul’s comments? Share your thoughts below!

Bitcoin Dominance Does Not Signal Altcoin Season, Here’s Why

The number designating the dominance of Bitcoin (BTC) may be a faulty metric, especially when estimating the potential of altcoins. Instead, the metric has been proposed as a way to...