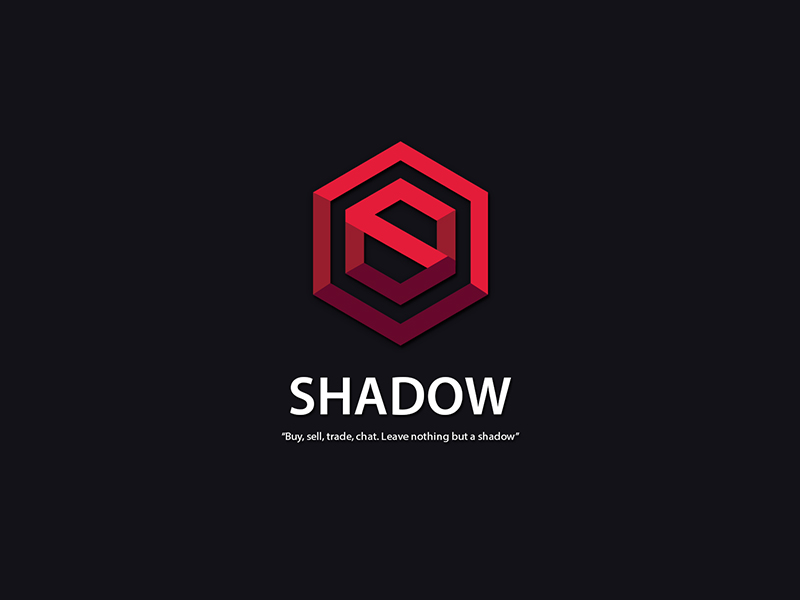 ShadowCash: A Peer Inside an Anonymous Cryptocurrency

Bitcoin and the backbone technology it has, the blockchain, is a beautiful thing. Bitcoin allows instant transactions, from any point in the world. Due to the decentralized structure of the Bitcoin network, this can be accomplished with no central bank monitoring the movement of your funds.

Disclaimer: This article was provided by Bitcoin PR Buzz. Bitcoinist is not affiliated with SDC and is not responsible for its products and/or services.

However, the blockchain features a 100% transparent transaction ledger, which is a double sided edge. On one hand, this gives people irrefutable proof that their transactions have been received or sent. It also, if adopted on a government scale, would discourage money laundering due to the transparency.

While Bitcoin is pseudo-anonymous by using strings of numbers and letters (known as addresses) for transaction Bitcoin, it does not offer absolute privacy. If a malicious entity has enough motivation, it is possible to trace transactions back to their origin location.

Every Bitcoin transaction includes information such as the sending and receiving addresses, amount being sent, sender’s IP address, block hash, etc. This information makes it easy to see the total holdings and transactions of one another, destroying the confidentiality and security Bitcoin is supposed to provide.

This has spawned a specific niche of cryptocurrencies, where the altcoins are focused on making your transactions and online activities as discreet as possible. While it is difficult to weed out the serious cryptocurrencies from the ones with developers only looking to make a quick buck, ShadowCash is definitely a cryptocurrency worth considering if absolute confidentiality is a must.

Shadow, which has been in development for over six months, has built upon Bitcoin’s principles of trustless decentralization and double-spend prevention to create the first truly anonymous, decentralized digital currency. Shadow’s ecash system called ShadowCash uses dual-key stealth addresses, traceable ring signatures, and non-interactive zero-knowledge proofs to provide untraceable and unlinkable transactions. The Shadow team likes to compare Bitcoin to traceable payment methods such as checks and credit cards, in contrast to Shadow, which is more akin to untraceable cash.

While Project Shadow has a privacy system in place that already distinguishes it from most other privacy-oriented altcoins, what really separates Shadow from the rest of the pack is the complementing features, such as encrypted messaging (ShadowChat) and its decentralized marketplace (ShadowMarket).

Shadow has an aggressive timeline of development, with their messaging and anonymous transaction protocols already fully operational on all platforms (Android, iOS, Windows, OSX and Linux currently supported). ShadowMarket is to release soon, with a launch date of sometime in this quarter of 2015 (Q2).