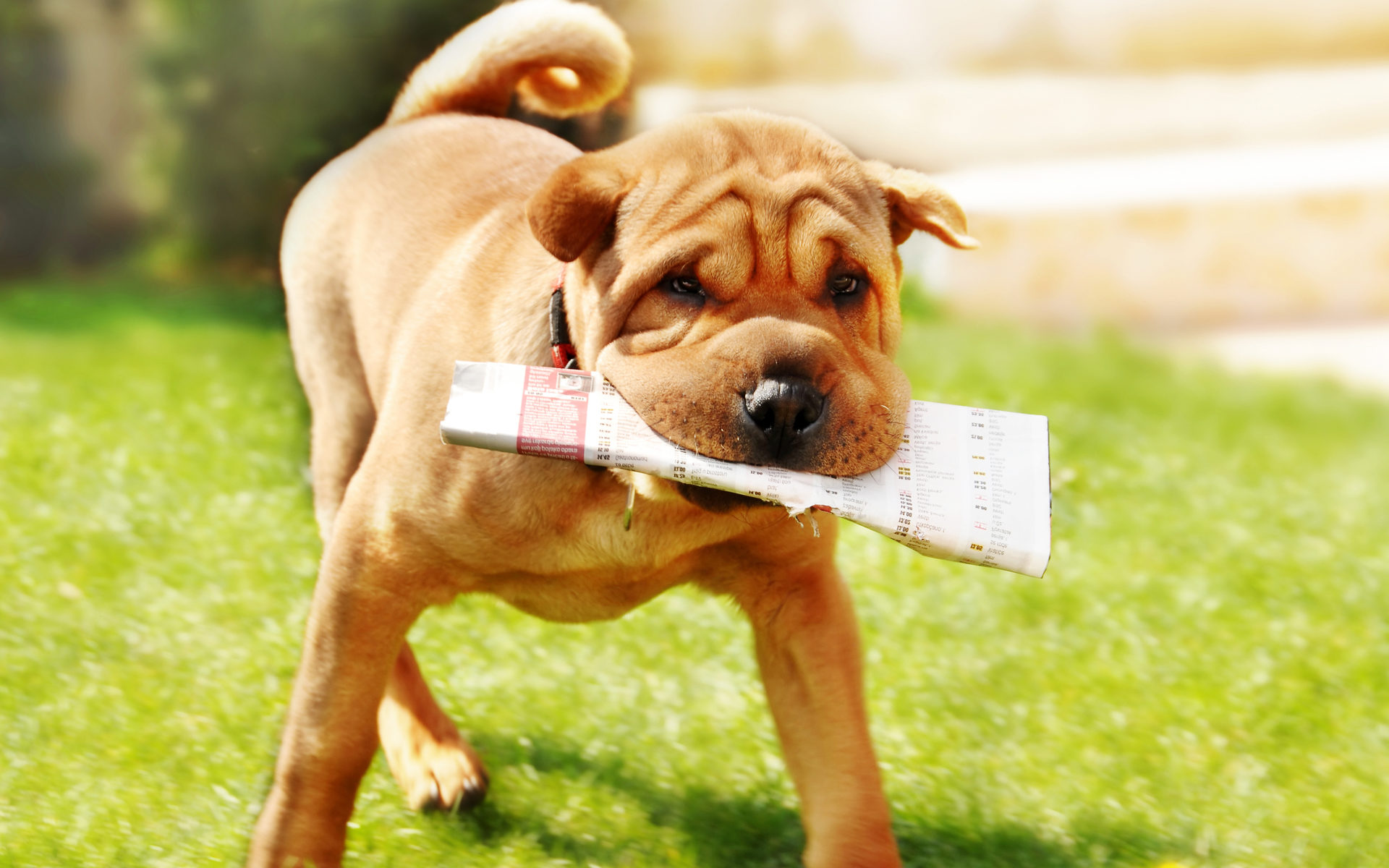 This week, a string of Chinese hitmen were jailed after each subcontracted the next to carry out an assassination. The final hitman colluded with the target to fake his death, thus getting the whole lot caught and imprisoned. Thankfully not everyone in China is incompetent. President Xi Jinping did a great job of pumping Bitcoin this week, albeit perhaps unintentionally.

For a week which had some heart-stopping moments, things seem (touch wood) to be ending well for BTC. So how did it all pan out?

The beginning of the week saw what turned out to be a false start for bitcoin price, though it got us all excited at the time. BTC bounced back above $8,200, and suddenly perhaps McAfee’s new $2 million predictions weren’t so crazy.

Tightening technicals were signaling a big move, and PlanB confirmed that the stock-to-flow model still put us on track for a $100k bitcoin price in 2021.

And then came the two-stage flash crash. First, we dipped back under $8k, wiping out the week’s gains in one fell swoop. Then we took a $500 dollar hit down to $7500. Was this pattern of sideways trading, followed by big moves, down to  day-traders pumping and dumping? Or could a drop in network velocity have caused the crash?

Whatever the cause, time seemed to be running out for the (so far incredibly accurate) 4Chan ‘wizard’ prediction of a $16k bitcoin price by the end of October.

And then President Xi bigged-up blockchain and price bigged-up with it. The gains came super fast, clocking up a 13% jump in just ten minutes. But by the end of the rally price had surged over 40% for its fourth-best day of all time.

It also lent itself nicely to a July prediction, which would now see us entering a bullish ‘wildcard’ rally. We can only wait and see. Maybe that 4Chan ‘wizard’ may be proven right yet?

At least somebody seemed to benefit from the midweek flash crash. Bakkt reported record trading volumes on its physically-backed futures offerings. Although some questioned whether Bitcoin futures could just be one big market manipulation scheme.

Also, Bakkt related, Mike Novogratz suggested that the company’s new custody solution coming online could see prices go up to $10k… just before they did.

Google (questionably) claimed that it had achieved ‘quantum supremacy’ with its Sycamore quantum computer. A back-of-an-envelope calculation suggested that it had the power to mine all the 3 million remaining bitcoin in 2 seconds.

Russian authorities said they would ban Facebook if the US blocked the company’s proposed Libra ‘cryptocurrency’.

Earlier in the week, Bitcoinist lamented the continued radio silence of much-loved bitcoin-championing former serial-tweeter, Max Keiser. Whilst Max continues to host his regular Keiser Report on RT, it has now been over a month without a tweet for the previously-20-a-day man.

Bitcoinist‘s erstwhile impressive track record in luring industry figures back to social media has so far not succeeded with Max. We guess sometimes you just have to go cold turkey. But we’ll be here waiting when he does return, and it’ll be good to see him back.

Did you reap the benefits of hodling in this latest bitcoin rally? Let us know your thoughts in the comment section below!