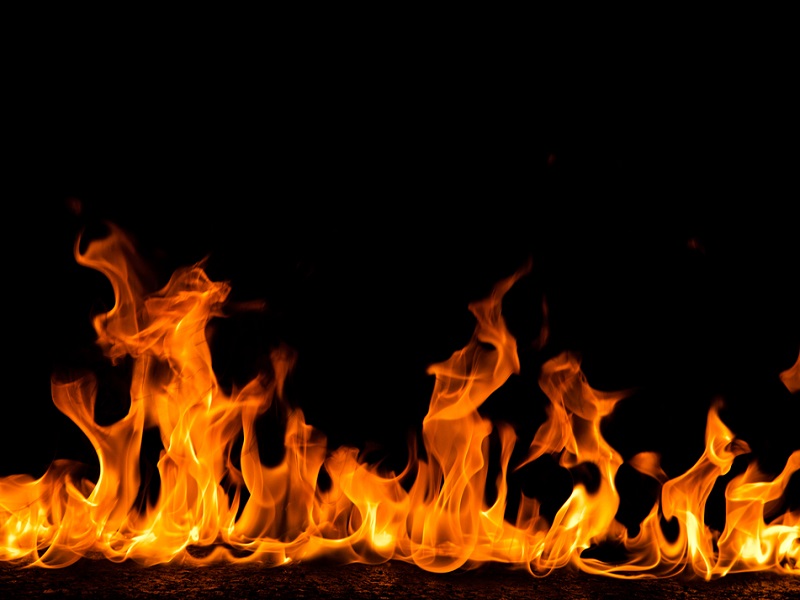 Synereo Destroys Half its AMP Tokens Ahead of Crowdsale

Distributed app platform Synereo announced that it has destroyed 50% of its native currency, AMP, ahead of a crowdsale, worth roughly $146,221,787 USD on the market.

The move comes just before Synereo’s second round of fundraising in a three-stage crowdsale starting 19 September.

The Israeli company originally intended to keep the 731,108,937 now-burned AMP tokens as part of its long-term budgeting strategy. In a statement, Synereo CEO Dor Konforty said it was due to the proof-of-stake mechanism that secures the network.

Keeping such a large share in company hands would make the network easier to manipulate, he said.

“This project will not help anyone if Synereo maintains an entrenched, centralized position. That is why we want to distribute AMPs as soon as we can, to begin establishing a truly decentralized economy. […] It was never our intention to be the central bank for our currency. Such centralization goes against the very principles Synereo stands for, but merely standing for principles is not enough.”

Destroying half the AMP tokens in existence probably won’t hurt its price, either — and it could use a lift before the fundraising starts again.

In announcing its Technology Stack and fundraising roadmap last week, Synereo said it intended to sell its second round of tokens in a crowdsale at 33,000 satoshi each. Since then, and before today’s announcement, however, the price had not risen much above 30 satoshi on Poloniex and was hovering around the 28 satoshi mark.

At the time, some AMP traders complained that announcing the crowdsale capped price ruined a healthy price run-up that could have gone above 33 satoshi.

Furthermore, Synereo said it would use whatever AMP reserves remaining to compensate developers and content creators on its platform.

Synereo has an ambitious vision as a complete distributed computing platform, promising to change the way the internet works.

It is intended to be decentralized and censorship-free, with content files distributed among its network of users.

Its first major showcase is a decentralized social media platform, on which users will use AMP tokens to promote or advertise their content to others. Users who consume the content will earn AMP for their efforts.

Do you think Synereo’s “50% burn” move was wise? Are you likely to try out the platform when it’s available?