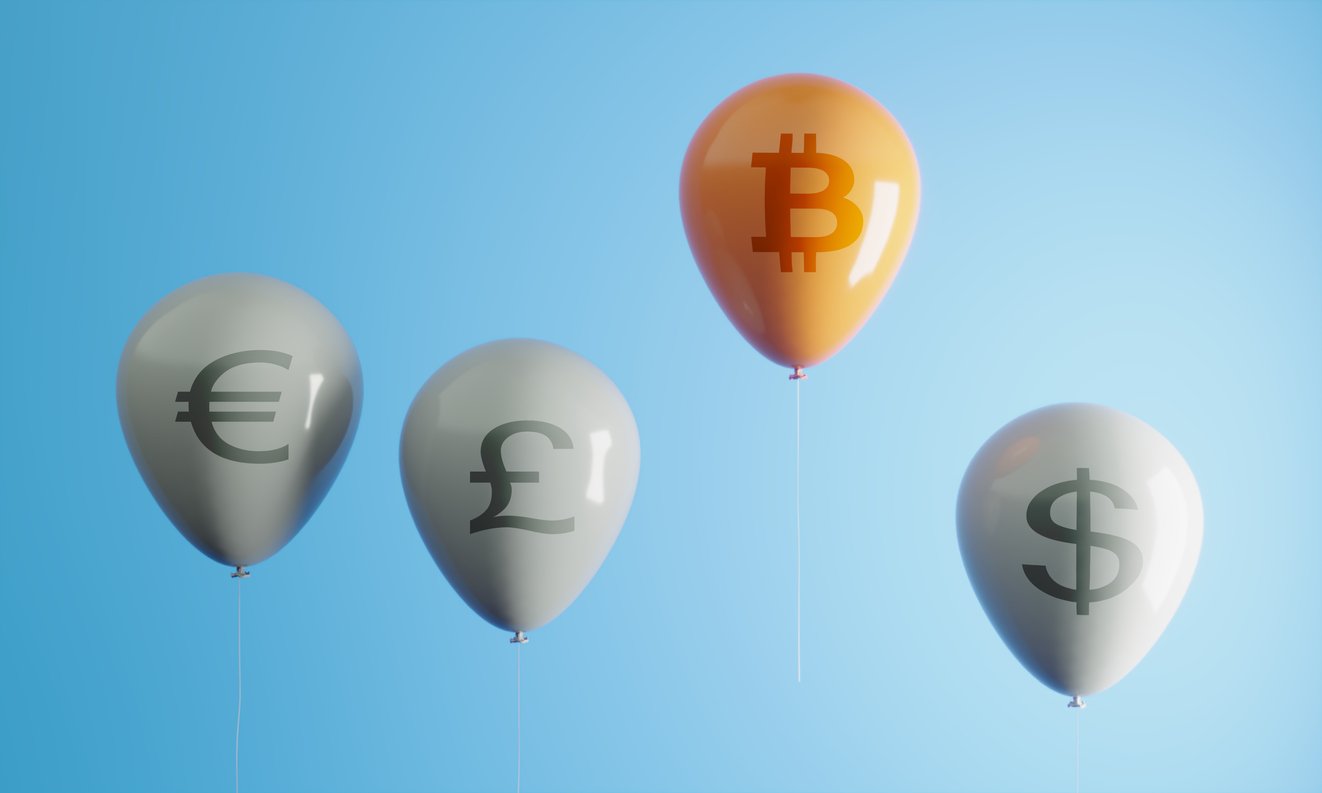 This week’s Fed meeting has been viewed hawkishly by the broader market, and asset prices reacted negatively to the plan to begin to raise interest rates come 2023. Bitcoin fell slightly putting a recovery in crypto on hold, while major stock market indices tumbled on the news.

Volatility was even more significant in the traditionally tame Dollar Currency Index, and metals like gold and silver had a major meltdown. But why? What are the factors behind the major market shakeup and what does this mean for the ongoing bull market?

Fed Meeting And The Impact On Markets: Bitcoin, Gold, Stocks, And More

When COVID first struck, markets went haywire in anticipation of the economic crash that was to come. Any recession was staved off thanks to unprecedented stimulus efforts, which have further disrupted asset prices and the balance of supply and demand.

Commodities like lumber, copper, and steel saw a large sum of the initial interest, as demand for new building projects increased alongside housing demand. Limited supply due to lockdowns sent the prices of these assets into overdrive, and they’ve only recently begun to cool off.

But capital rotates all around, and after the latest Fed meeting, investors are weary of what’s to come and might have begun moving into cash – even if only temporarily – until the picture becomes more clear.

The resulting flight to the dollar from Fed-related jitters has the dollar forming one of the largest weekly candles since the Black Thursday crash in 2020. The dollar is attempting to form a W bottom and the second half of a larger Adam and Eve double bottom, dating back to early 2018.

The last time the DXY reversed, it started a bear market in Bitcoin. If the W bottom confirms, it could be dangerous for crypto.

However, because interest rates won’t rise until 2023 at the soonest, the Fed claims, the bull market could see another leg up and the dollar’s attempt at a reversal fail.

Compared to Bitcoin and the crypto market, the stock market is looking a lot heavier as can be seen in the Dow Jones. The major United States stock index is breaking down from a massive rising wedge pattern, at the same time a bearish divergence has formed.

Stocks have been in a bull market even longer than Bitcoin, and therefore could run out of steam faster than cryptocurrencies which spent several years in a bear market before their 2020 recovery.

Capital from the stock market looking for a place to go where gains remain, could find their way into cryptocurrencies like Bitcoin, Litecoin, and Ethereum with more regulatory acceptance.

Money might also flow back into metals, which would make sense given gold’s bull market has been on pause for more than a year now thanks to the digital gold narrative.

Capital flowed out of gold and into BTC, however, the XAUBTC pair has reversed hard, and gold against the dollar is showing a clear bull flag pattern on high timeframes.

The bull flag pattern on the monthly chart is currently retesting its top trend line, which coincides with a retest of around where the asset’s former all-time high was set back at the end of The Great Recession.

Gold recovering so strongly could also be a sign that another recession could be on the way. Stimulus money could once again put any economic troubles on hold, which would in turn further push inflation and Bitcoin prices higher.

The Fed has a balancing act to perform and it plans on doing it at least another full year until 2023. That year, the Fed will consider two rate hikes, and that’s when markets could fully turn bearish for an extended period.