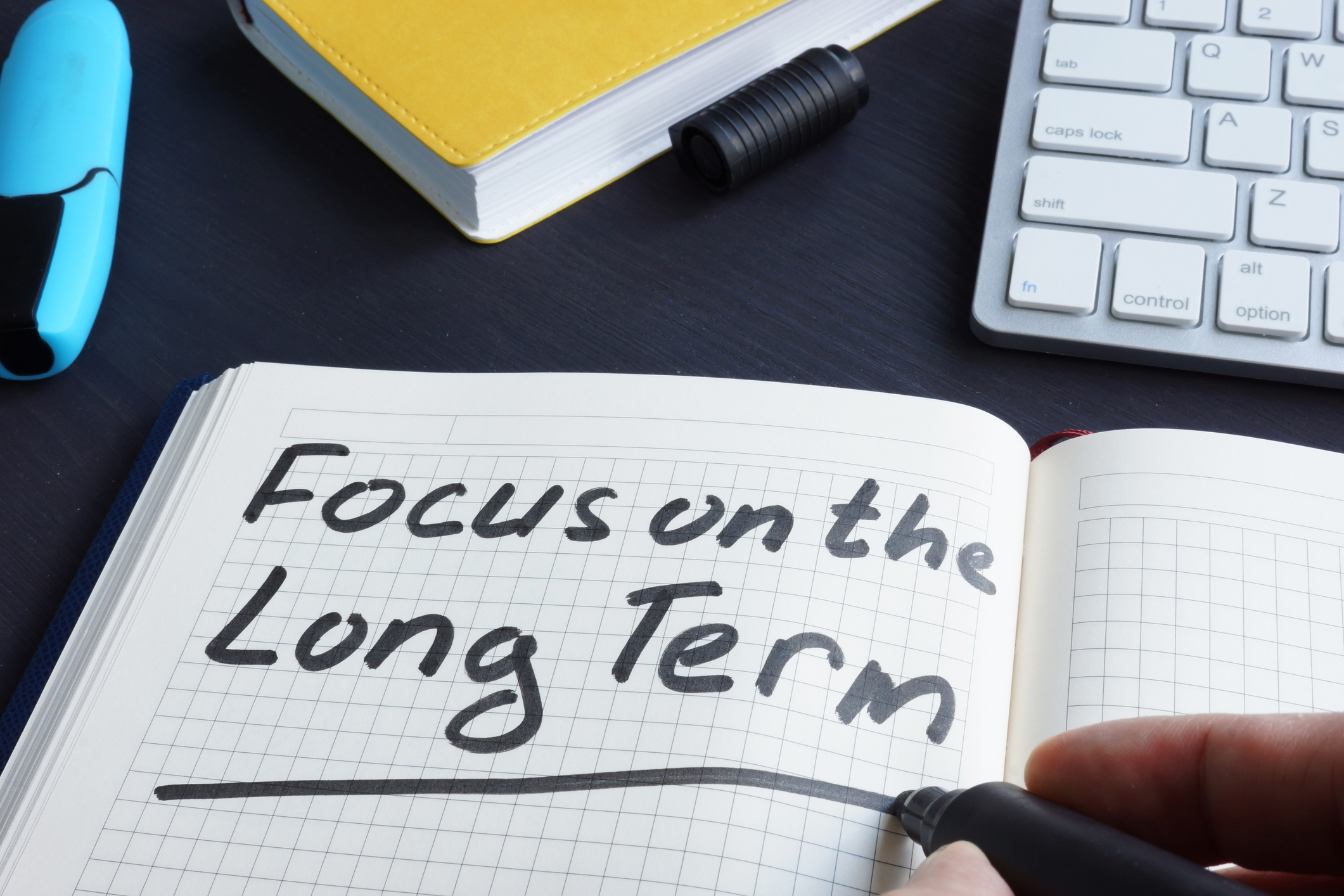 Bitcoin price is now trading at around $40,000, up from virtually worthless just ten years ago. Even despite the law of diminishing returns, the nascent financial technology has enormous upside potential still.

Well known investors are beginning to take more notice – even mainstream names like Suze Orman are now recommending BTC to those young and old, so long as they stick to a few important tips she shared recently on air.

Suze Orman isn’t just another financial analyst or trader. She’s a multi-faceted New York Times bestselling author, investor, and entertainer, who has been featured on Oprah, Larry King Live, and had her own CNBC show from 2002 through 2015.

Her face and franchise is synonymous with savings and financial strategies for the regular Joe, and was named one of Time Magazine’s top 100 most influential people.

That influence cannot be understated, as she’s earned herself the trust of the millions that have taken her advice over the years. It is also why her most recent advice – recommending Bitcoin – could have a huge impact on reaching an entirely different investor class.

What Orman Brings To The World Of Cryptocurrencies

Suze Orman says she likes Bitcoin, even following common crypto tropes like “HODLing, adding that “you have to hold it for the long run.”

She remains cautiously optimistic with a healthy dose of skepticism. She doesn’t like the impact Elon Musk has recently had on markets, and fears what might happen if governments come in and regulate the industry.

“…I still think for the long run … it’s a place to put some money and just leave it, but not a lot.”

For other skeptics worried about Bitcoin’s notorious volatility, she recommends crypto exposure alternatives such as MicroStrategy, or Square Inc. who both have disclosed corporate BTC purchases. She also warns to only invest money you can stand to lose.

“There are other ways to play it other than just simply buying the crypto itself,” Orman said.

For anyone who doubts Orman’s skills due to the demographic disconnect – don’t. Orman recently bought MSTR shares at $125 and later sold the shares for over $1,000 for nearly a 10x.

She didn’t reveal when or where she bought or sold any Bitcoin, but given her recommendation, Orman could be holding for the long-term.

Bitcoin grows by word of mouth and network effect, and with Orman involved, the cryptocurrency just got an extremely vocal and valuable cheerleader who can reach outside the millennial demographic which already likes bitcoin anyway.