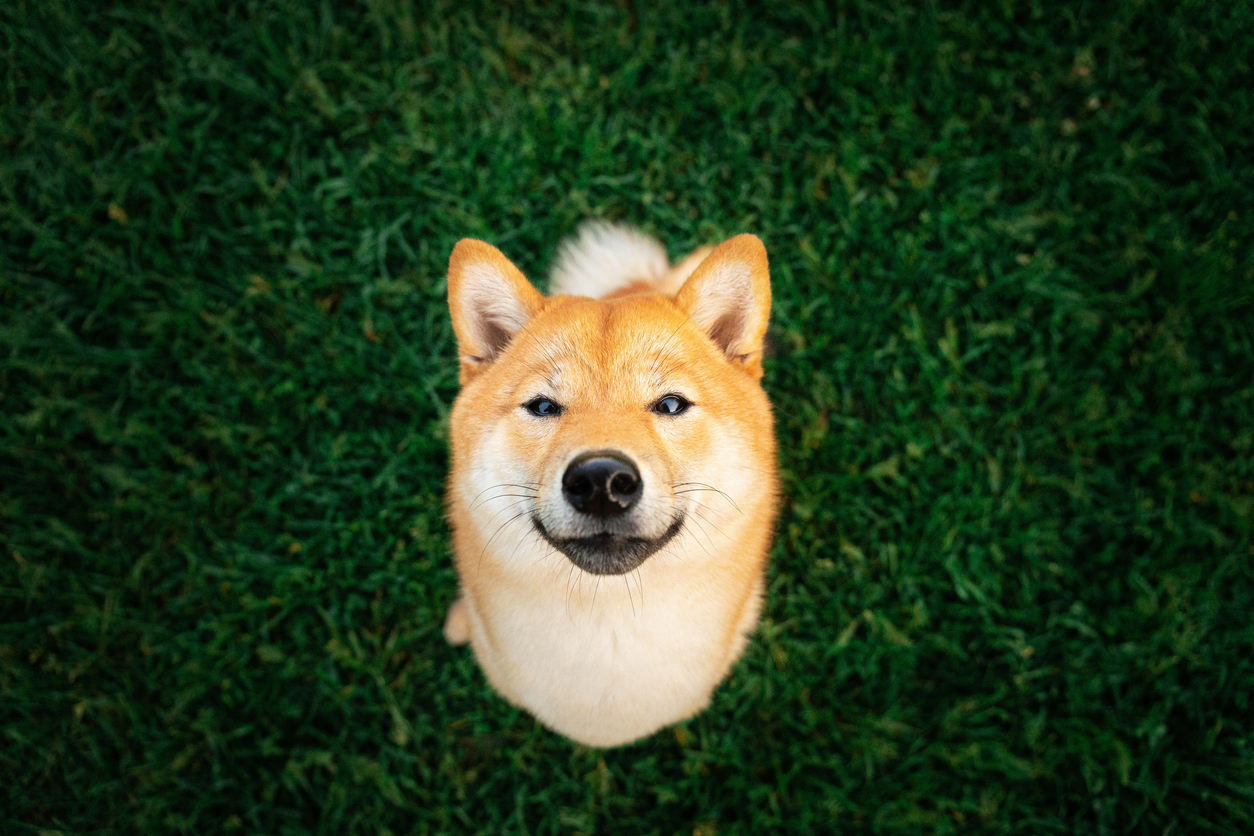 The Future Of Meme Coins And Their Price Movement

by Cameron Bailey
in Dogecoin, Altcoins
0

With the rise of NFT’s and alternate cryptocurrencies, meme coins such as Dogecoin (DOGE), Shibu Inu coin (SHIB), and Mona coin (MONA) are becoming increasingly popular. Traders can find all the major meme coins here. But, what is the future of meme coins and what affects their market price?

In short, the future price of any meme coin is strongly based on the community invested in it and the popularity of that coin at any given time. Meme coin communities can help spread news of the coin, get others to invest, and make a coin go viral in order to help drive up the price.

Meme coin developers even use publicity stunts to drive up the price of a meme coin. The developers of Shibu Inu coin gave half of all SHIB coins to ETH co-founder Vitalik Buterin. However that backfired when he began selling off millions of dollars worth of meme coins sent to him.

Figuring out whether a meme coin will be bullish or bearish can be tough to determine. Meme coins generally do not have a market cap and a large circulating supply making them relatively cheap and easy to come by. Since meme coins are often cheap and easily acquired, there are many additional factors to weigh when considering the future of any meme coin.

To better determine if you want to buy a meme coin, look into its community, influencers who are associated with a coin, and what that coin could be used for. Popular influencers and a strong community will be great clues into the future of that coin.

Additionally, if a certain meme coin becomes applicable to a video game, a currency used in a popular online store, or as an NFT, that meme coin would be a good bet for investors since there is additional value in the coin.

Influencers have a huge impact on meme coins and their price movement. When any influencer adopts a coin, they want to promote that coin by pumping up the price through promotion to their followers.

When Elon Musk appeared on SNL, the price of Dogecoin noticeably dipped while he was on TV. As the following chart below shows, directly during the airing of SNL on May 9, 2021 the price of DOGE dropped significantly. This goes to show how influential celebrities and influencers can be when it comes to the price movement of meme coins both for good and bad.

What To Look For When Trading Meme Coins

When looking for a bullish meme coin, invest in the communities that you believe in and those that are active. Although there are many meme coins today and still more being developed, any one coin can become valuable at any given time under the right circumstances. Finding the next meme coin that takes off is definitely the hardest part.

Like many new altcoins, meme coins are here to stay. But, the future of any meme coin lies in its ability to foster a strong community, stay culturally relevant, and offer some kind of value for its holders, even simply and funny joke or perceived value.

Cameron Bailey is a writer, musician, and artist based in Evanston, IL. You can find his professional portfolio and additional work at the accompanying links. He owns a small amount of crypto assets.