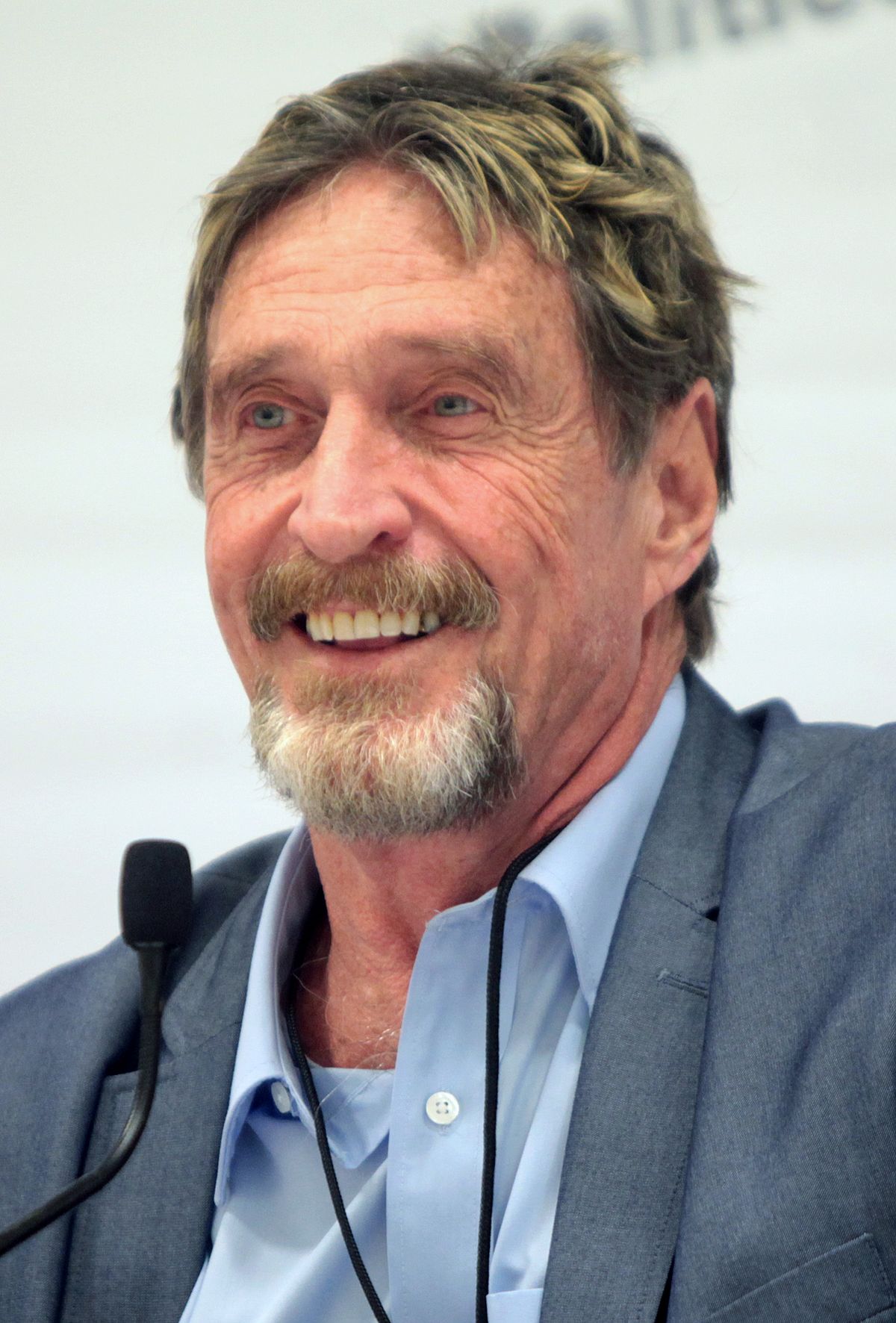 According to a spokeswoman for the Superior Court of Catalonia, former crypto promoter John McAfee was discovered dead in his prison cell near Barcelona, Spain at the age of 75.

A medical examiner is on the scene since hours ago when his deceased body was first found, and the scene is now under investigation. Here’s everything else we know so far, as well as a look back at the controversial crypto character.

The OG Of Antivirus Software, Found Dead At Age 75

John McAfee was once a name synonymous with antivirus software that still bears his namesake, and the crypto industry. He famously bet that Bitcoin would reach $1 million per coin or would eat his own penis – neither of which have happened.

The eccentric influencer used his Twitter soapbox during the last bull run to pump altcoins and it eventually caught up with him. McAfee was arrested for evading his taxes and was being held captive in a Spanish prison – a prison cell where he took his last breath.

McAfee was found dead today in his jail cell at the age of 75. Earlier today, a three-judge panel at Spain’s National Court in Madrid ruled that McAfee could be extradited to the United States where he would face charges.

The US Department of Justice alleged the antivirus pioneer duped investors out of millions as part of an illegal crypto investment scheme. McAfee argued that the charges against him were politically motivated, and now he’s turned up dead in an apparent suicide.

Remembering The Life Of John McAfee

John McAfee got a lot of heat for the antics in the last two decades of his life and career. But he had a storied career and launched one of the most successful internet brands of its time.

He resigned from McAfee Antivirus in 1994 but continued his entrepreneurial spirit strong. He always focused in the area of tech, which made cryptocurrencies and Bitcoin an early interest of his.

He also sought to run for President during the 2016 race, and would have done so again in 2020 if not for his spending his final days in freedom on a boat avoiding capture.

McAfee won’t ever have the chance to face his charges in the US and prove his innocence.

While he often was treated as a joke by the crypto community, he was as much brilliant as he was controversial. And while he is also these days compared to Elon Musk, at least McAfee cared about the future of crypto and making money, rather than just memes and controversy for no reason at all.