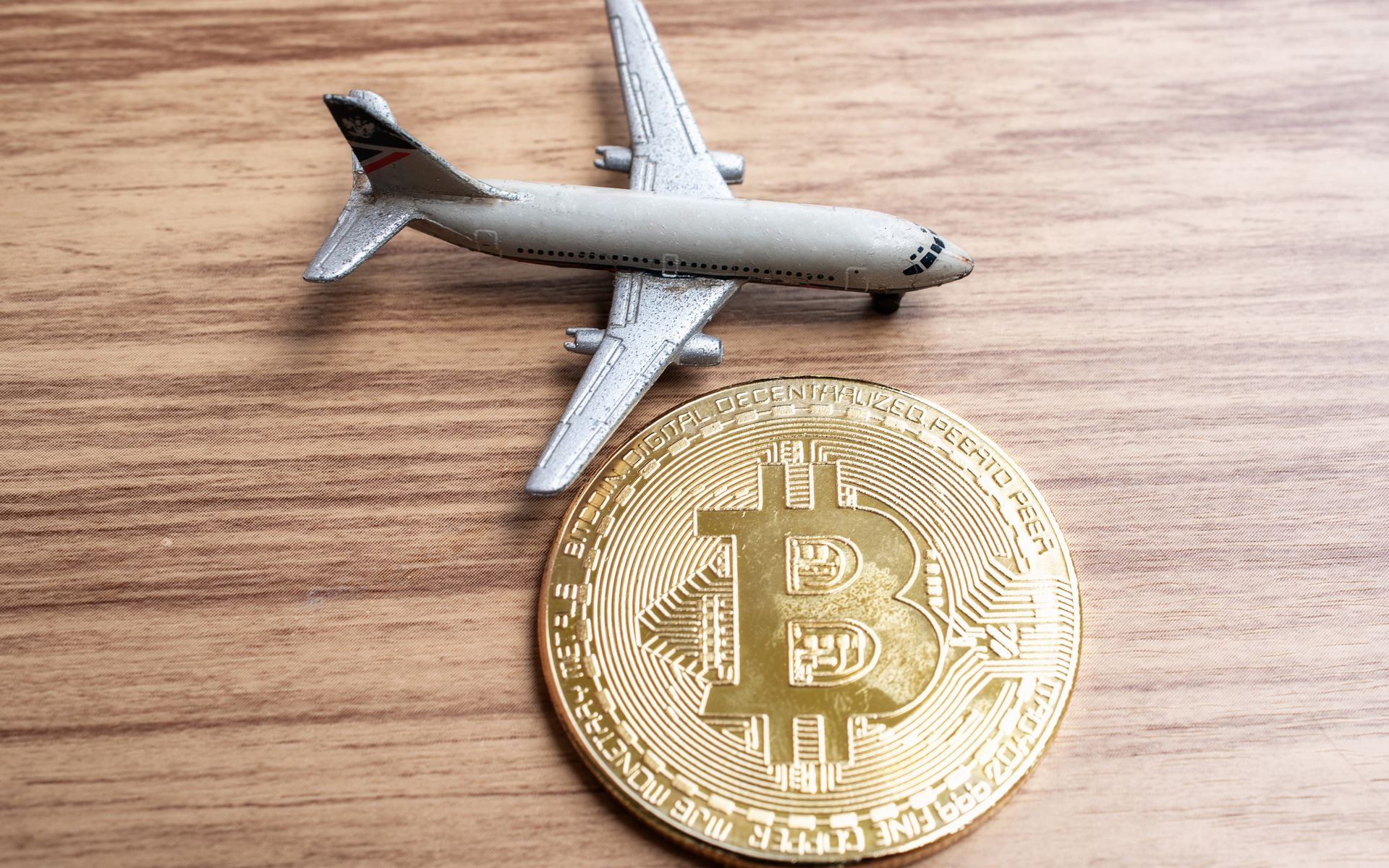 Top 5 Cheapest Countries to Mine Bitcoin

If you’re thinking about dusting off your ASIC now that BTC price has recovered, you may want to pack your bags as well. Check out the top five cheapest countries to mine Bitcoin below.

The Cheapest Places to Mine Bitcoin

Mining Bitcoin can be a profitable business if you live in a handful of countries. But the electricity cost can quickly outstrip your earnings if power is expensive in your area.

According to Powercompare.uk, Bitcoin mining now consumes more electricity than 178 other countries worldwide. That includes most countries in Africa, as well as Greece and Ireland–pretty big business you could say.

So where are the cheapest places to mine Bitcoin? Let’s take a look. 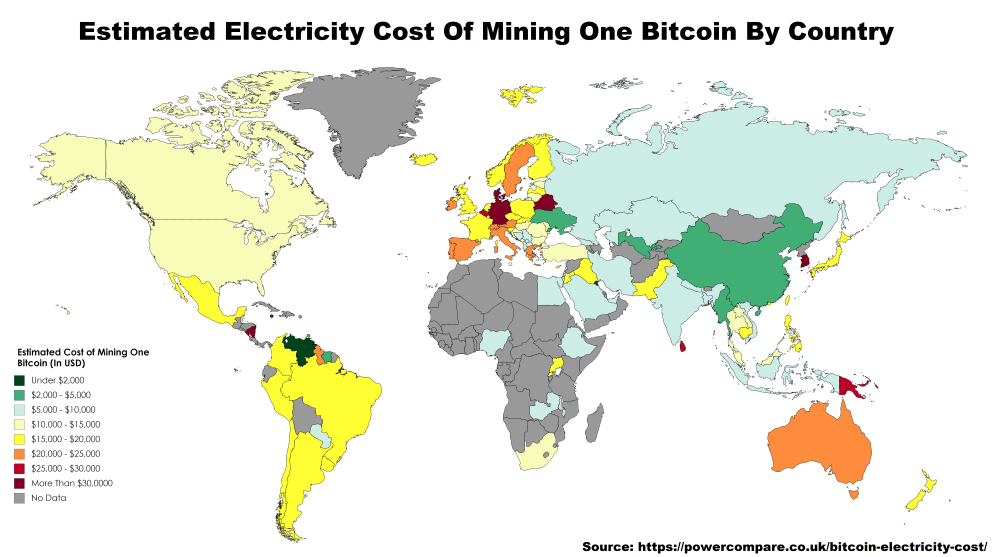 With a relatively low cost of living all around, Kuwait City comes in at 148th most expensive worldwide. There’s no shortage of sunshine in this Arabic country and apparently, there’s also no shortage of cheap electricity. Mining one Bitcoin costs just $1,415 in this middle eastern terrain.

If you can battle your way through the food shortages, hyperinflation, and power-outages, Venezuela is still the second cheapest place to mine Bitcoin at just $1,630 per BTC.

With Venezuelan consumption of Bitcoin rising all the time, perhaps it’s unsurprising that BTC mining is so prolific here.

If you’re feeling the call of the exotic, why not head out far east to Myanmar where mining one Bitcoin will set you back around $3,087? Maybe not so appealing during last year’s bear market. But with Bitcoin consistently over $10k, that’s still a pretty nice return. And you’ve got plenty of temples to look at.

Cheaper than neighboring Kuwait, Bahrain’s capital city of Manama could be a decent place to relocate if you want to mine Bitcoin. At around $3,628 per Bitcoin, you can make a handsome profit.

Although it should be noted, you’ll also have to crank up the a/c in all the countries listed above so your equipment doesn’t overheat in the scortching summer temperatures. 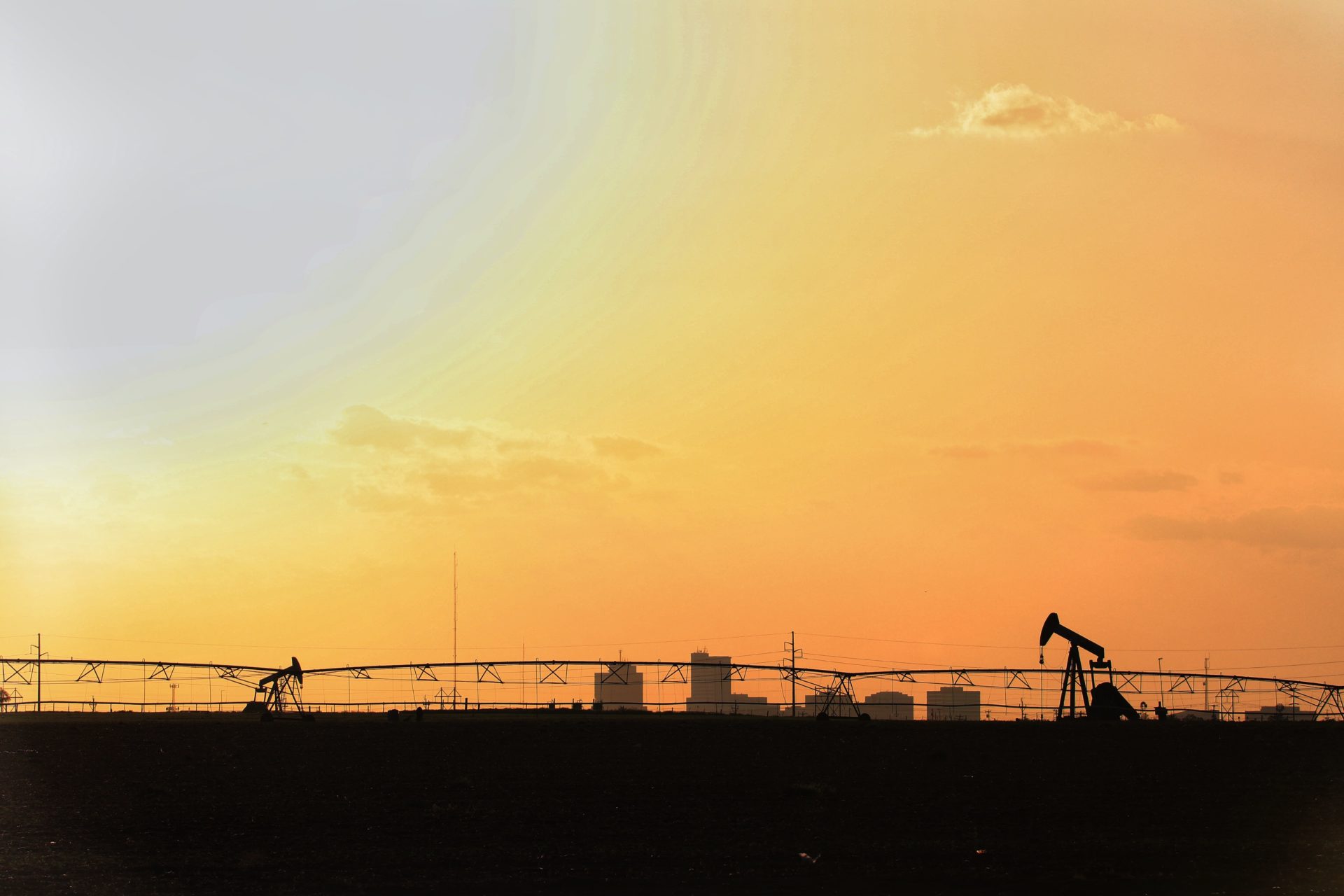 The legality of Bitcoin mining in China may be somewhat uncertain with its National Development and Reform Commission (NDRC) calling for the industry to be “eliminated.”

However, there is still not an outright ban on BTC mining. So, if you fancy flirting with this faraway land, mining one Bitcoin will set you back $3,645. In today’s climate, that should just about grant you three-fold returns.

Has this list made you want to back your bags in search of new lucrative mining opportunities? Let us know your thoughts in the comment section below!