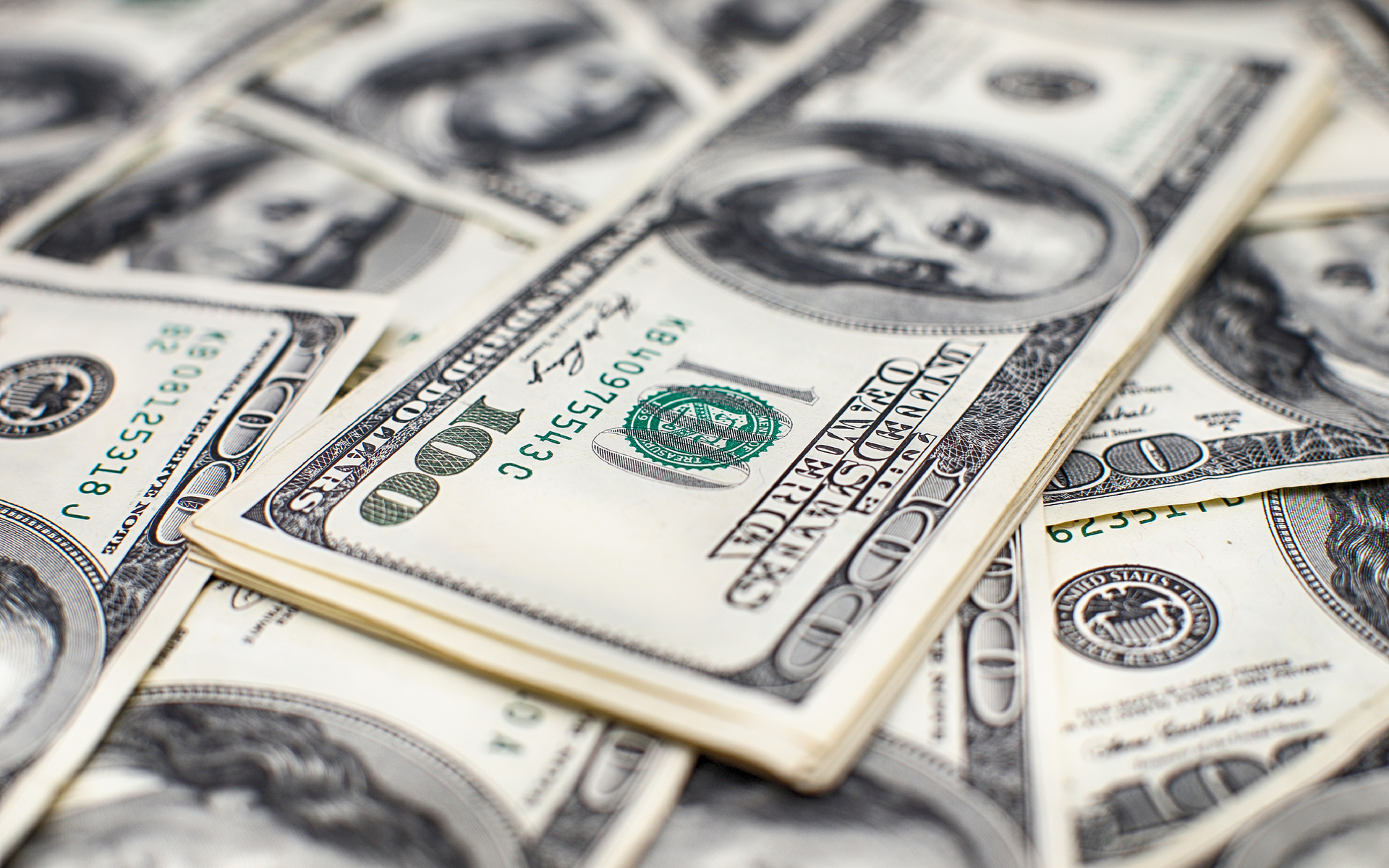 Trillions of Dollars Could Flow into Bitcoin Over Next 25 Years: Grayscale

With the ‘gold-loving’ baby boomer generation set to retire; trillions of dollars could potentially flow into bitcoin — the emerging favorite among millennial investors.

Speaking during the 2019 Mid-Year Review Webinar, Barry Silbert, CEO of Grayscale highlighted that there is an imminent generational wealth transfer that could change the dynamics of store of value (SoV) investing in the United States.

According to Silbert, the baby boomer generation (between 1951 and 1969) are already beginning to retire. Thus, over the next couple of decades, it’s anticipated that there will be a massive generational wealth transfer. 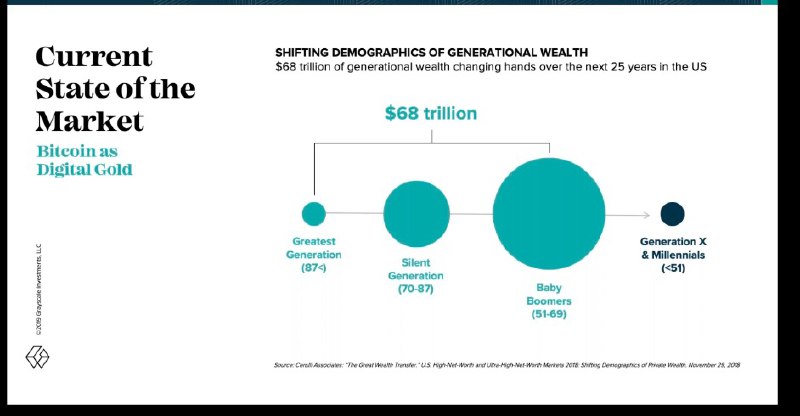 Commenting on the matter, Silbert opined:

“Over next couple of decades, there is $68 trillion of wealth that’s held by baby boomers and the older generation, in the US alone, that’s going to be handed down to Generation X and millenials… My theory is that whatever of that 68 trillion that is currently in gold, I don’t think it’s going to stay all in gold.”

For Silbert, millennials and ‘Gen-Z’ are at a pivotal moment where the demographics of generational wealth is about to undergo a significant shift. Bitcoin currently occupies a strong position within this emerging trend as the world’s leading asset class.

Bitcoin Max Keiser even believes that there will be an influx of ‘smart money’ into bitcoin. This massive inflow could see bitcoin move 25-30x faster than gold.

Bitcoin the Darling of Millennial Investors

As previously reported by Bitcoinist, “bitcoin is a demographic mega-trend.” Futhermore, recent surveys also show that bitcoin is fast becoming the most popular investment options for many young Americans.

Bitcoin appears perfectly poised to become the preferred investment vehicle for younger investors. It isn’t illogical to posit that a generation that grew up with the internet will be drawn towards the premier digital asset that is BTC.

As the older class of investors pass into retirement, millennials will become the dominant investment demographic.

Taking a Piece of the Golden Pie

Silbert said that of the $68 trillion that the baby boomer generation currently holds in the United States, he expects whatever portion of that money is currently invested in gold is likely to find itself moving across to Bitcoin and other investment opportunities.

Doesn’t mean its going to go all into Bitcoin but I do believe that its going to find its way into other asset classes.

Bitcoin hasn’t yet reached the fabled trillion-dollar valuation mark. However, if commentators like Silbert are correct, and the generational shift of wealth flows into Bitcoin, it could bring about an unprecedented rise in the asset’s value.

There are already several predictions of BTC price reaching $55,000 over the coming years, which would tip BTC’s market capital above the $1 trillion mark. If this plays out it will undeniably cement Bitcoin’s status as the leading SoV asset.

Do you think the majority of U.S. millennial investors will put their newfound wealth in bitcoin? Let us know in the comments below.