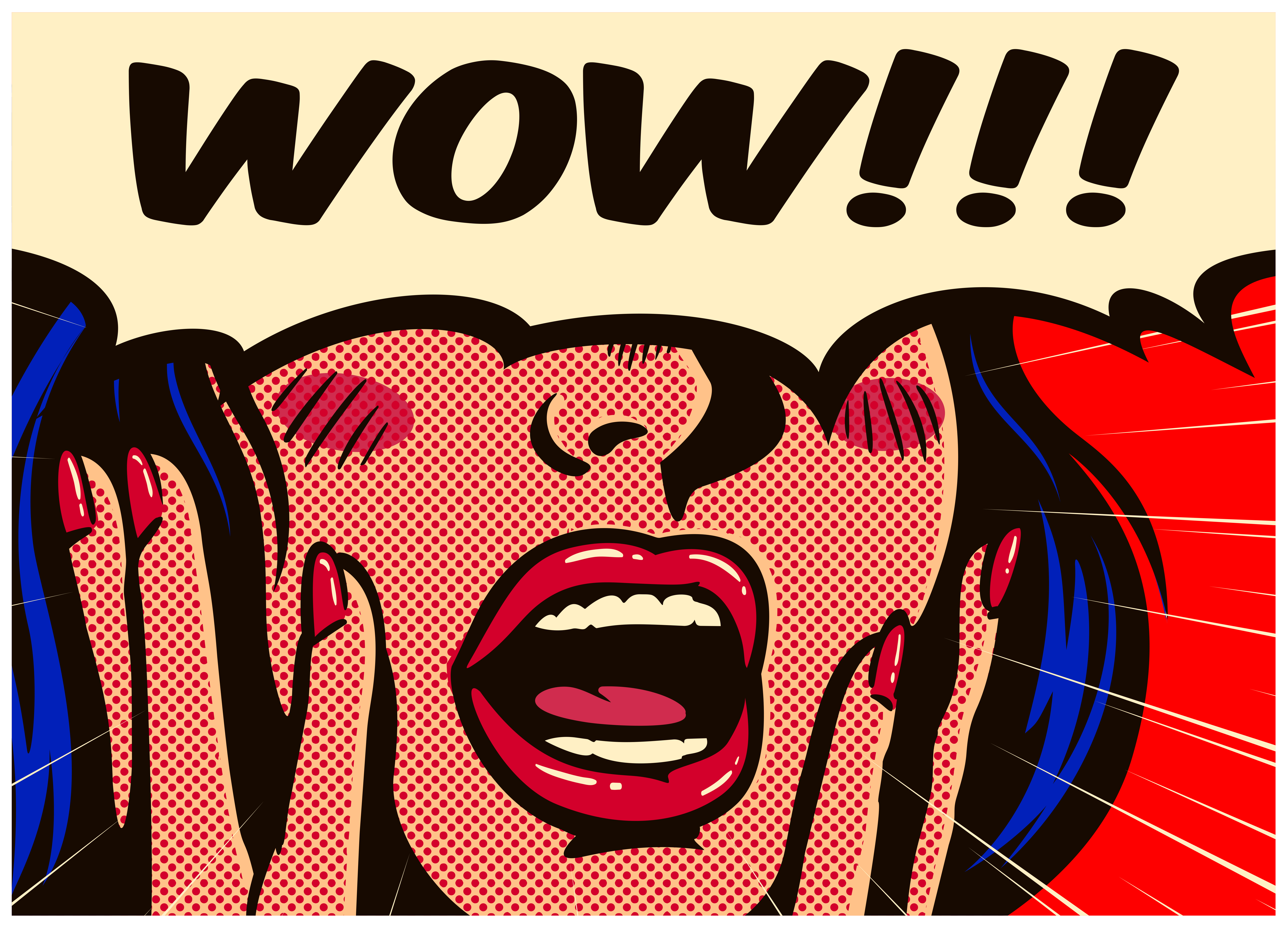 by davitbabayan
in Bitcoin, Bitcoin News
0

US President Donald Trump on Wednesday urged the Federal Reserve to cut interest-rate down to zero or even steer in negative rates. Meanwhile, investors in the bitcoin market embraced Trump’s comments excitedly, believing they are bullish for the cryptocurrency.

Yoni Assia, the founder & CEO of eToro, said a lower interest rate “should drive bitcoin prices up.” The statements borrowed its fat from a well-circulated theory that says that increased lending at banking-level pumps the bitcoin price.

Wow. This should drive #Bitcoin prices up… https://t.co/2qwHwth2qv

According to many crypto evangelists, investors could treat bitcoin as a hedge against runaway monetary policies, accurately when they see the value of the fiat currencies eroding. Rate cuts typically reduce the cost of underlying currencies by increasing their supply in the market. Such an inflationary practice allows investors to fly into safe-haven assets, such as bitcoin, which many perceives as an emerging hedging asset.

The same argument stands true for Gold, a rival hedging asset, but evangelists say investors would choose bitcoin because it is easier to transfer across borders than the yellow metal.

Thomas Lee, the managing partner at Fundstrat Global Advisors, believes that the moves in the US dollar affect bitcoin.

“If the Fed moves impact USD, this impacts bitcoin,” he told Barron’s. “We saw this last year with Fed hikes supporting strong USD and bitcoin down,” said Lee.

The President of the United States of America is pumping my #Bitcoin and #altcoin bags without even realizing it.
It is a glorious day to be in $crypto. 🌞 https://t.co/zS2HOghES5

The theories have not transformed into practical models, nevertheless. Bitcoin earlier in August itched out modest gains as the Fed announced its first rate cut in over a decade. The price rally, which lasted to a stretch of 22 percent on Coinbase exchange, fizzled during the latter half of August, bringing BTC almost $3,000 down from its local top.

Market analysts Alex Krüger believes BTCs dismissive performance against the first Fed rate cut proves the asset is too immature. He said shortly after the Fed’s announcement on August 1:

$BTC saw a very minor increase in trading activity at 14:00 EST, time of the FOMC statement. FOMC volatility hit the market the most starting 14:37 EST, during Powell's conference. $BTC did not even flinch then. pic.twitter.com/fBD3LfzEH3

“That’s how an uncorrelated asset for which monetary policy is a minor driver trades,” Krüger added. “I’m surprised this is still the case, but it is. Theoretically, the more institutionalized class the asset class becomes, the more it will react to the Fed. Not there just yet.”

Do you think Fed’s future rate cuts would have any effect on Bitcoin price? Share your thoughts.