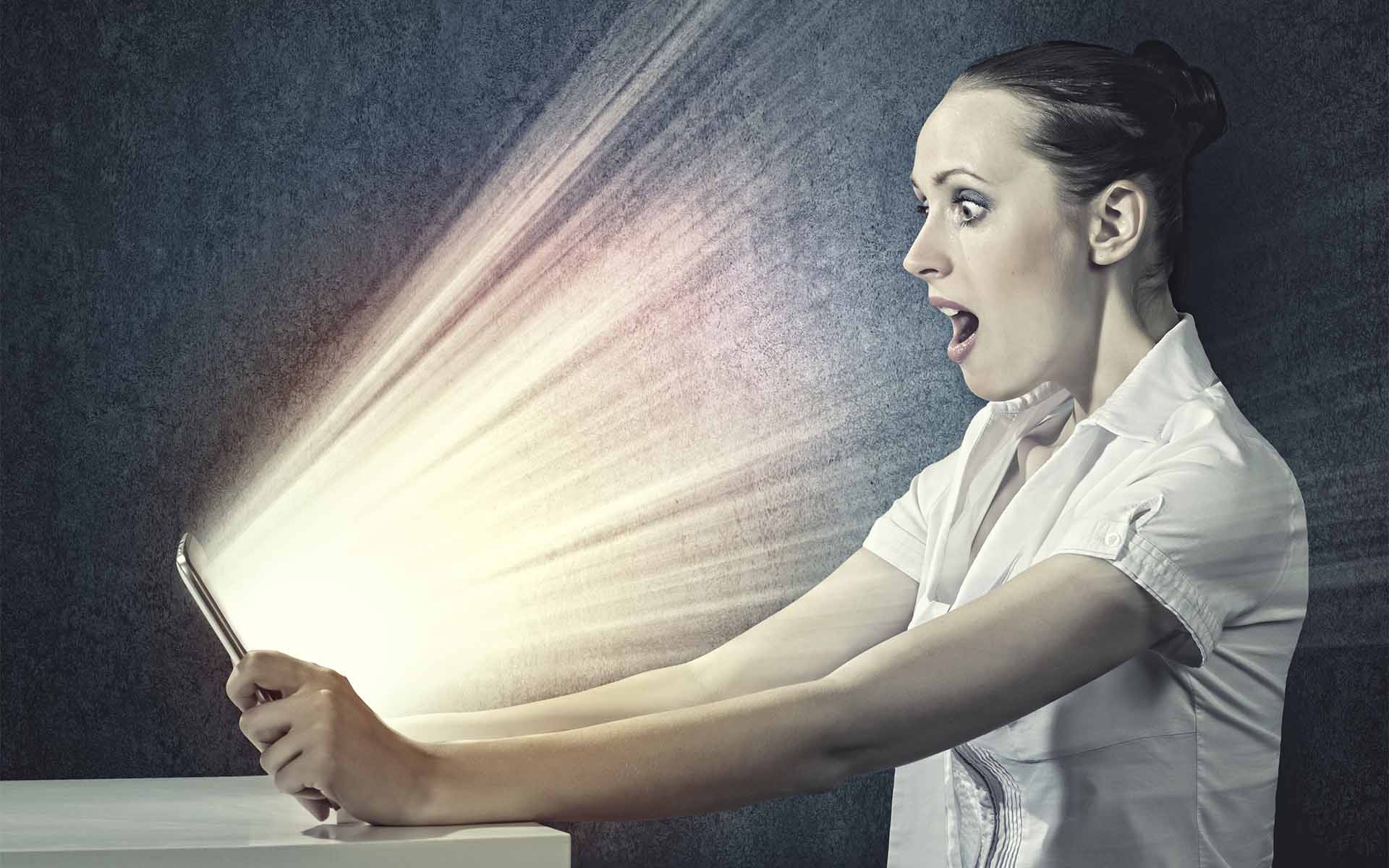 CNBC has continued its confused cryptocurrency coverage with the airing of fresh criticism of Bitcoin Cash and praise of Bitcoin itself.

In stark contrast to the network’s recent standard angle, which has seen the overly forward support of the Bitcoin Cash altcoin and warnings about Bitcoin, a recent edition of its Half Time Report witnessed a conspicuous U-turn.

“The fact that Bitcoin Cash is controlled… by two individuals – that is a huge difference from Bitcoin,” Investite.com CEO Jon Najarian told presenters Thursday.

CNBC recently hit the headlines when its Fast Money segment began publishing strongly-worded tweets about Bitcoin Cash’s superiority, leading to suspicions of collusion between its staff and the altcoin’s executives.

Najarian’s riposte thus marks a curious alternative perspective, something which did not go unnoticed in Bitcoin circles.

Bitcoin Can Be This And That

“Maybe it will do a hard fork, so it has both the store of value role and the means of exchange role,” she speculated.

The idea of Bitcoin being both a currency and exchange instrument is beginning to find favor as a concept in more skeptical non-cryptocurrency circles this month.

Speaking on his own network, Business Insider CEO Henry Blodget suggested the most popular virtual currency could “have a glorious future and change the world” even if prices were to dramatically deteriorate.

Having previously said Bitcoin had “no intrinsic value,” Blodget did not discredit the idea that Bitcoin could go as low as $100 and fulfil critics’ belief that its price this year has been an archetypal financial bubble.

What do you think about CNBC’s Bitcoin approach? Let us know in the comments below!